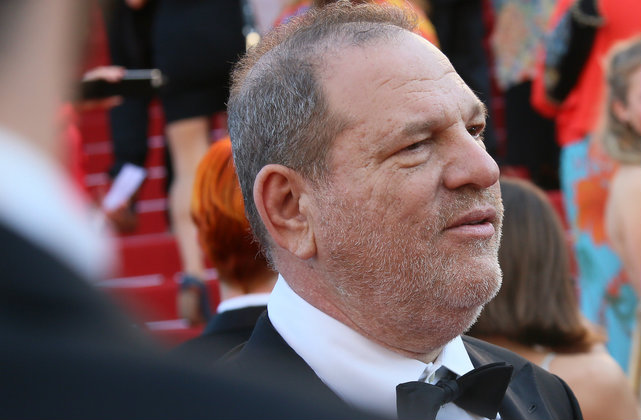 In recent weeks, a steady stream of sexual harassment charges against men has affected various sectors of the U.S. economy. Some of the allegations could land in court, although experts suggest not all will be winnable cases. “You’ll see case after case where a woman was groped at work and the court will dismiss the case as a matter of law, finding that’s not sexual harassment,” University of Cincinnati law professor Sandra Sperino said on NPR in late November. Is she correct?

Before a landmark U.S. Supreme Court decision in 1986, sexual harassment per se was not covered by the U.S. Civil Rights Act of 1964. In Meritor Savings Bank v. Vinson, the court for the first time decided that sexual harassment that included a claim of “hostile environment” was a form of sex discrimination that is actionable under Title VII of the act. But the court set a very high bar for courts to follow.

Title VII of the Civil Rights Act of 1964 is a federal law that prohibits employers from discriminating against employees because of sex, race, color, national origin and religion. It generally applies to employers with 15 or more employees, including most federal employees as well as state and local governments. Sexual harassment in the workplace falls within the boundaries of employment law. Starting in 1971, the U.S. Supreme Court has issued a number of rulings promoting fair treatment of employees in the workplace and in the late 1980s began clarifying the standards for employer liability in cases where sexual harassment is alleged.

In Meritor, a former employee of the bank brought an action against the bank and her supervisor, claiming that during her employment she was subjected to sexual harassment by the supervisor. The unanimous decision, written by Justice William Rehnquist, found that grounds for a sexual harassment suit go beyond demonstrating tangible economic loss and could include existence of a hostile environment, as the employee cited in her suit.

“Without question, when a supervisor sexually harasses a subordinate because of the subordinate’s sex, that supervisor ‘discriminate(s)’ on the basis of sex,” Rehnquist wrote. “(Meritor) apparently does not challenge this proposition. It contends instead that, in prohibiting discrimination with respect to ‘compensation, terms, conditions, or privileges’ of employment, Congress was concerned with what (Meritor) describes as ‘tangible loss’ of ‘an economic character,’ not ‘purely psychological aspects of the workplace environment.’ … We reject (Meritor’s) view.”

However, the decision more than 31 years ago offered a caveat on whether a claim rises to the level of sexual harassment. “For sexual harassment to be actionable, it must be sufficiently severe or pervasive (emphasis added) ‘to alter the conditions of [the victim’s] employment and create an abusive working environment,’” Rehnquist wrote. Under this legal standard, sexual flirtation or innuendo, even vulgar language that is trivial or annoying, might not be so “severe and pervasive” to establish a hostile environment, most experts agree.

Typically, an employment harassment case begins before the Equal Employment Opportunity Commission, which investigates and can issue a “right to sue” letter. Federal courts have generally distinguished between two types of supervisory sexual harassment — quid pro quo, where the supervisor offers some job benefit or detriment, and hostile environment, such as in the Meritor case. The allegations against the late Roger Ailes, who was chairman and CEO of Fox News, fit into the former category. Hostile environment harassment, however, is far more common. The Supreme Court found in Meritor that a sexual harassment case does not hinge on whether the parties entered into a “voluntary” arrangement. Rather, the critical factor is whether the overtures are “unwanted.”

Typically, employers, rather than individuals, are liable for sexual harassment if they are found liable of neglecting to stop or prevent the conduct. They can also be found liable if the harassment culminates in a tangible employment action. In either case, they could face court-ordered penalties. In most cases brought under federal law, accused employees are not legally liable. However, they may face penalties from their employer, including termination, as has been the recent case with broadcasters Matt Lauer and Charlie Rose and many of the other celebrities accused of sexual harassment in the workplace.

Individuals accused of egregious conduct, however, can face criminal charges. Prosecutors in New York and Los Angeles, for instance, are reportedly investigating whether any of Hollywood producer Harvey Weinstein’s many instances of sexual harassment rise to criminal conduct.

[Image via Denis Makarenko and Shutterstock]