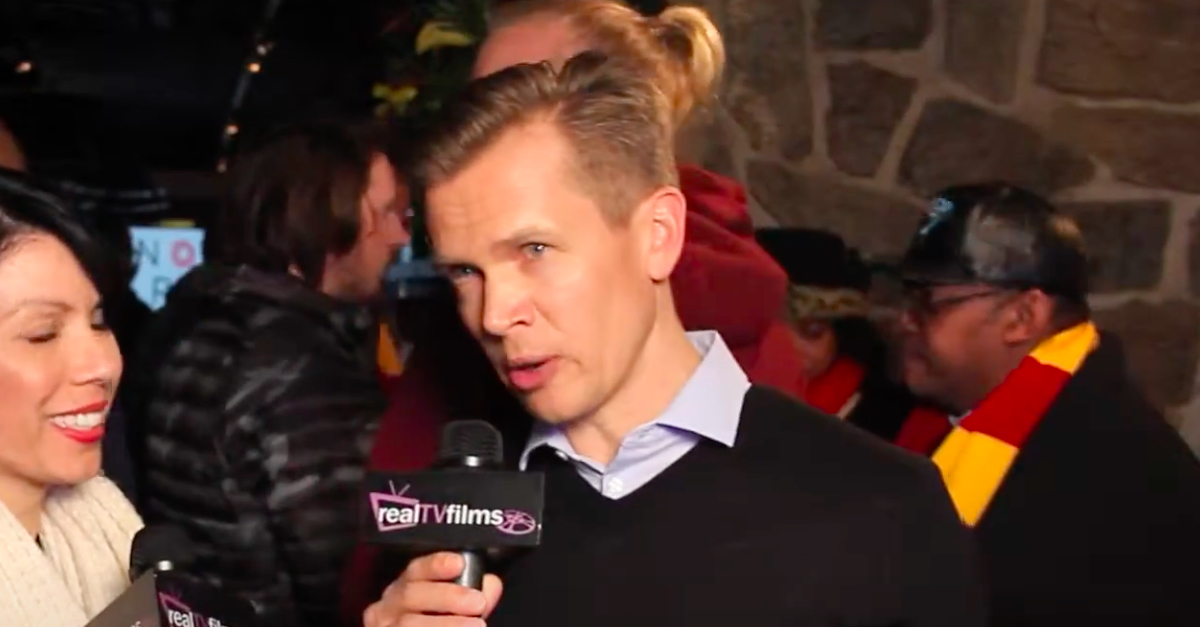 A prominent former member of the Mormon Church and brother to former Utah Governor Jon Huntsman filed a federal lawsuit on Monday accusing the Church of Jesus Christ Latter-day Saints of defrauding members by spending their charitable donations to further commercial interests. In a 13-page lawsuit filed in the U.S. District Court for the Central District of California, James Huntsman alleged that the church’s corporate arm, the LDS corporation, has been collecting tithes—ten-percent of members’ incomes—and using it to prop up private businesses with ties to the church.

“For decades, in a fraudulent effort to elicit the donation of tithing funds from Mr. Huntsman and other devout Church members, the LDS Corporation repeatedly and publicly lied about the intended use of those funds, promising that they would be used for purely non-commercial purposes consistent with the Church’s stated priorities – namely, to fund missionary work, member indoctrination, temple work, and other educational and charitable activities,” the suit states. “Behind the scenes, however, rather than using tithing funds for the promised purposes, the LDS Corporation secretly lined its own pockets by using the funds to develop a multi-billion dollar commercial real estate and insurance empire that had nothing to do with charity.”

Specifically, the complaint claims that the LDS Corporation used approximately $1.5 billion in donations to develop a for-profit shopping center in Salt Lake City called the City Creek Mall and to bail out a church-owned insurance and financial company called Beneficial Life Insurance. Huntsman said the church had explicitly stated on several occasions that tithes would not go towards those endeavors, calling those statements “outright lies.”

According to the suit, Huntsman relied on such misrepresentations when he donated $5 million to the church from 1993 to 2017, money he now wants back, saying he’ll donate any recovered funds to “benefit organizations and communities whose members have been marginalized by the Church’s teachings and doctrines, including by donating to charities supporting LGBTQ, African-American, and women’s rights.”

Huntsman claims to have discovered the church’s misdeeds after a senior portfolio manager at Ensign Peak Advisors—the church’s investment branch—became an IRS whistleblower in 2019. David A. Nielsen alleged that the LDS Corporation misappropriated more than $2 billion in the church’s charitable contributions while simultaneously failing to fund any “religious, educational, or charitable activities” for more than 20 years.

Huntsman also unequivocally stated that his lawsuit was not attacking the church’s beliefs, only its alleged financial misdeeds.

“To be clear, this case is neither an inquiry into nor a criticism of the religious tenets and beliefs of the Church. Mr. Huntsman has the utmost respect for the members of the Church, and likewise respects their beliefs and customs,” the suit stated. “Indeed, for almost his entire life, Mr. Huntsman was a devout and faithful member of the Church, taking on leadership roles and dedicating his time and resources to what he believed to be the Church’s righteous mission. Clearly, however, the LDS Corporation failed to treat Mr. Huntsman with the same respect.”

In a statement shared with news organizations following the suit’s filing, the church denied Huntsman’s claims, calling them “baseless.”

“Mr. James Huntsman resigned his Church membership last year. Now, he is demanding through his lawyers that tithing he paid to the Church as charitable contributions be returned to him. He claims that, contrary to assurances made by past Church President Gordon B. Hinckley, the Church used tithing to build City Creek, a mixed use commercial development across the street from Church headquarters in Salt Lake City,” spokesperson Eric Hawkins said. “In fact, tithing was not used on the City Creek project. As President Hinckley said in the April 2003 General Conference of the Church, the funds came from ‘commercial entities owned by the Church’ and the ‘earnings of invested reserve funds.’ A similar statement was made by President Hinckley in the October 2004 General Conference. Mr. James Huntsman’s claim is baseless.”

Mormon Suit by Law&Crime on Scribd