“Our hearts go out to all the victims killed during this senseless act of violence.”https://t.co/YnJgFCERlj pic.twitter.com/F7V8DD4AFQ

Police in Boulder, Colorado identified the victims and the suspect in the mass shooting that took place on Monday afternoon at a King Soopers supermarket.

The 10 victims were identified as:

“Our hearts go out to all of the victims killed during this senseless act of violence,” Chief Maris Herold said. “We are committed to a thorough investigation and will bring justice to each of these families. The Boulder community is strong and compassionate, and I know we will come together to take care of each other during this time.”

The gunman was identified as Ahmad Al Aliwi Alissa, 21, of Arvada, Colorado. He survived a gunfire exchange with police. Herold said that the suspect had been shot in the leg. 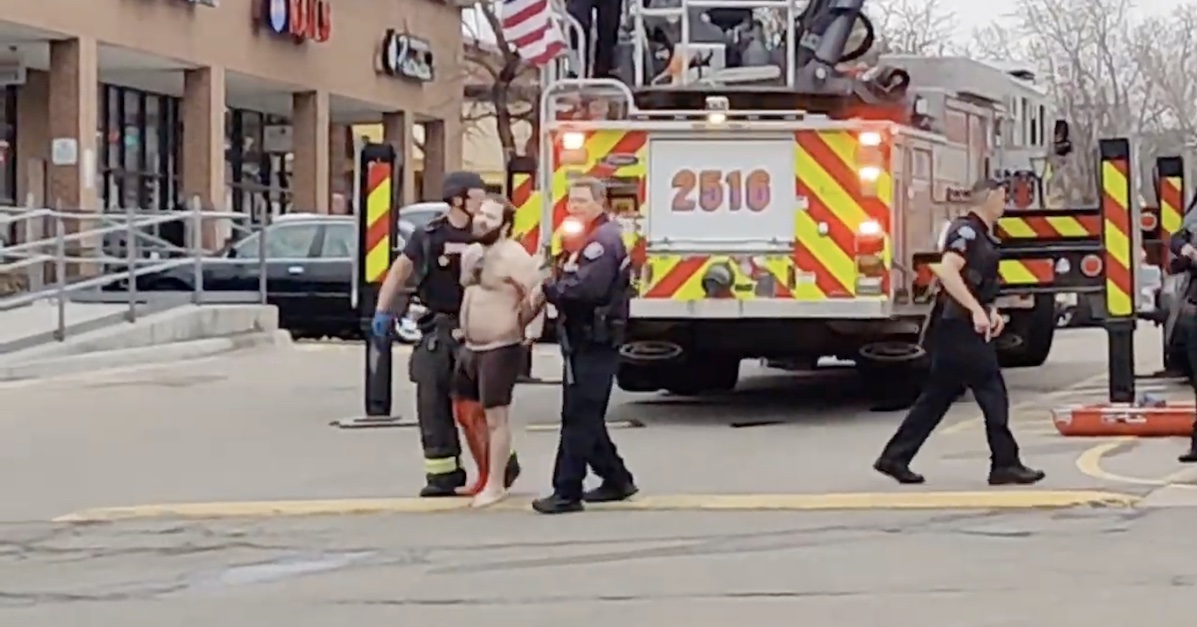 A livestream of the shooting situation while the scene was active showed that law enforcement had handcuffed a shirtless man. That individual was bleeding from his right leg.

Police identify 21 year old Ahmad Alissa as the suspect in the Boulder, Colorado shooting that killed 10 at a Supermarket yesterday.

The gunman opened fire at the King Soopers on Monday afternoon around 3 p.m. local time. Witnesses described a frantic scene.

Police were initially mum about the details on Monday, declining to even share the number of dead. They later said the death toll was 10. 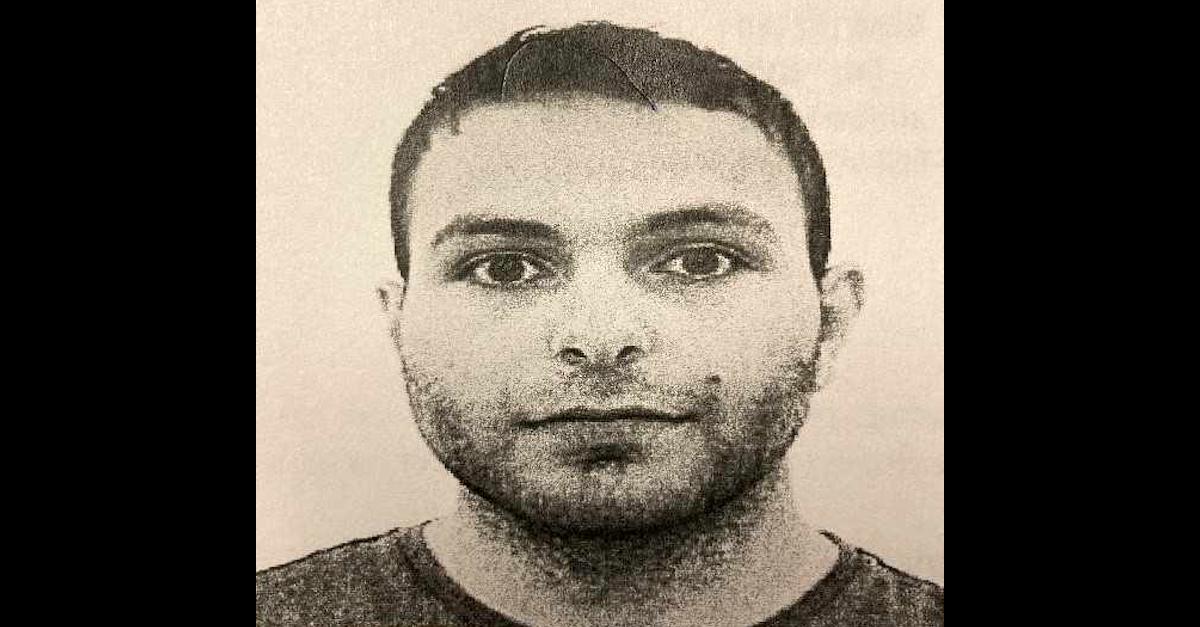 Ahmad Al Aliwi Alissa, 21, is seen in an image provided by the Boulder Police Dept.

King Soopers employees said the gunman shot an elderly man multiple times before getting into the store, according to an affidavit obtained by The Associated Press. A second victim was found shot in a vehicle next to a car registered to a brother of the suspect. A 911 call said the suspect was opening fire out of his vehicle window. Police said that Alissa had purchased the assault rifle used in the attack six days before.

Leiker’s family identified her as a bagger for King Soopers.

Heartbreaking morning.. we are learning one of the victims is 51-year-old Teri Leiker.

Her family tells me she worked as a grocery store bagger for more than 30 years. https://t.co/LDgE2xVgFR

“She loved going to work and enjoyed everything about being there,” friend Lexi Knutson told Reuters. “Her boyfriend and her had been good friends and began dating in the fall of 2019. He was working yesterday too. He is alive.”

I am now pregnant. I know he wants me to be strong for his granddaughter.

Olds was a front-end manager at the store, her aunt told The Denver Post.

Rikki Olds, a 25-year-old King Soopers employee, was among the 10 people killed in the Boulder grocery store on Monday. https://t.co/ojqx1s3vhl

“Thank you everyone for all your prayers but the Lord got a beautiful young angel yesterday at the hands of a deranged monster…We lost our beloved Rikki Olds to the monster who shot up the king soopers in Boulder CO yesterday may his rotten ass fry and burn in hell,” Olds’ aunt Lori Olds wrote on Facebook.

Rikki “was so energetic and charismatic and she was a shining light in this dark world,” her uncle Bob Olds told CNN.

Talley, a husband and father of seven children, has been described as the first officer at the scene.

Boulder Police Officer Eric Talley, 51, had been with the department since 2010. He was the first officer to arrive at the scene of the King Soopers shooting and lost his life in the line of duty. He was one of 10 people killed Monday. pic.twitter.com/x6nGhf3naJ

“I send my deepest condolences to his family,” President Joe Biden said Tuesday. “Every time an officer walks out of his or her home and pins that badge on, a family member that they just said good-bye to wonders subconsciously whether they’ll get that call: the call that his wife got. He thought he’d be coming home to his family and his seven children. But when the moment to act came, Officer Talley did not hesitate in his duty, making the ultimate sacrifice in his effort to save lives. That’s the definition of an American hero.”

The motive for the shooting remains unclear. The defendant’s brother told The Daily Beast said Alissa was mentally ill. He described the suspect as long being paranoid. It is not entirely clear if this is the same brother referenced in the arrest affidavit. It’s worth mentioning that the brother being interviewed said that another sibling and other relatives had been detained on Monday.

This shooting at King Soopers was “not at all a political statement, it’s mental illness,” the first brother told the outlet. “The guy used to get bullied a lot in high school, he was like an outgoing kid but after he went to high school and got bullied a lot, he started becoming anti-social.”

The brother described incidents such as one in which the suspect was having lunch with their sister at a restaurant.

“He said, ‘People are in the parking lot, they are looking for me,'” said the brother. “She went out, and there was no one. We didn’t know what was going on in his head.”

Back in high school, the suspect would claim someone was chasing him, “someone is behind him, someone is looking for him,” according to the brother’s story.

Boulder County jail records indicate that the defendant was booked at 12:49 Tuesday on multiple counts of first degree murder after deliberation.  According to the relevant statute, the crime is a Class 1 Felony.  In 2020, Colorado repealed the death penalty for Class 1 Felonies.  The punishment for anyone convicted of such a crime is life in prison.

Update – 1:37 p.m.: We added more information about the victims, and the suspect.

Update – 2:31 p.m.:  We added the relevant jail records and information as to the defendant’s preliminary charges. We also added a statement from Biden.

Update – 3:22 p.m.: We added links to fundraising campaigns for the victims.