‘He Acted Like Nothing Happened’: Figure Skater Ashley Wagner Says She Was Sexually Assaulted at 17 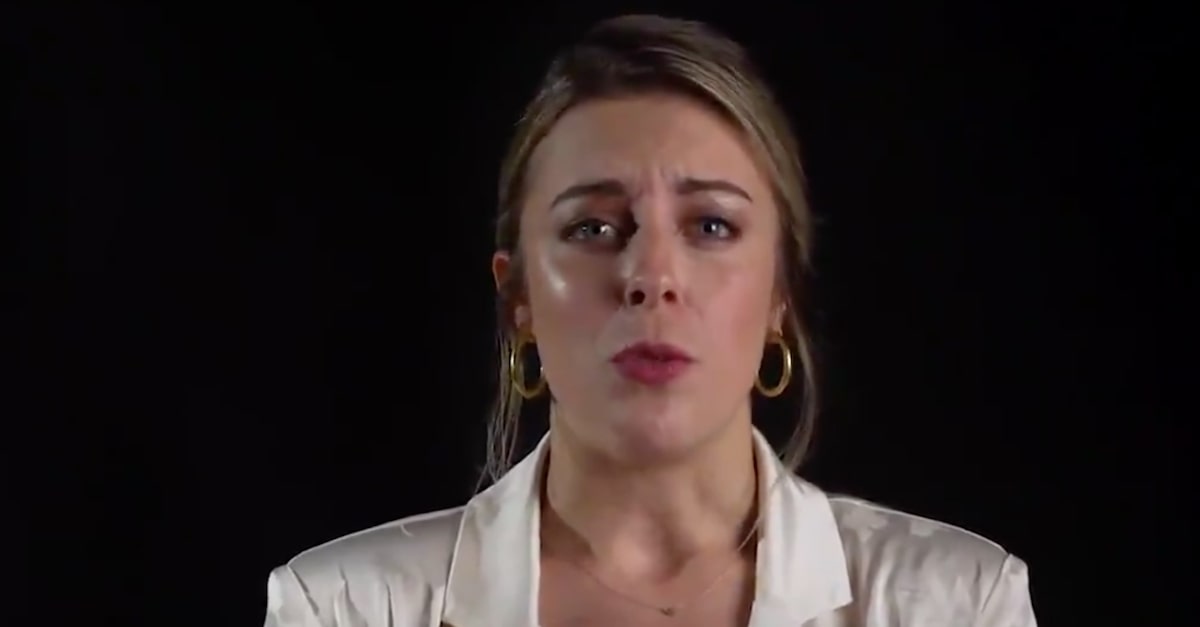 Coughlin died by suicide in January following then-unspecified allegations; U.S. Figure Skating suspended Coughlin one day before he took his own life. Coughlin had denied the allegations as “unfounded.” In May, Coughlin’s former skating partner Bridget Namiotka claimed that Coughlin sexually abused her, saying “he sexually abused me for 2 years. Nobody innocent hangs themself [sic].”

On Thursday, Wagner told USA Today Sports that Coughlin assaulted her at a party when she was 17 and he was 22. The Olympic bronze medalist discussed how, while asleep following a party, Coughlin hopped into bed with her and began kissing and groping her.

Wagner said she “tried to shift around so he would think [she] was waking up and he would stop. He didn’t.”

Wagner then said that after a few minutes, she opened her eyes and pulled away from him, telling him to stop, which she says he did. She said that, after this, Coughlin left the room.

Wagner, now 28, is retired from figure skating. In a video, Wagner said that she was scared to speak up because she thought she would get in trouble with her parents for being at a party. She also worried about her reputation in the skating world and was afraid to “seem undesirable or dramatic.”

Wagner said that she wrestled for months with naming Coughlin, but that she felt her story would lack credibility if not attached to a name. She then said that the story is not about a name, but rather “the environment that allowed for that act to happen.”

In Wagner’s eyes, figure skating is unique in that it places children, adolescents, and adults into the same social circles. The isolating nature of professional figure skating puts people in situations where their “social scene” is incredibly small. Coughlin, who was 22 at the time of the alleged assault, was mostly friends with teenagers, not because he was a predator, but because those were the people in his workplace. Wagner described this phenomenon as “a pressure cooker” for sexual misconduct.

Wagner called for boundaries to be set within the sport, so that “kids [will] be able to stay kids.”