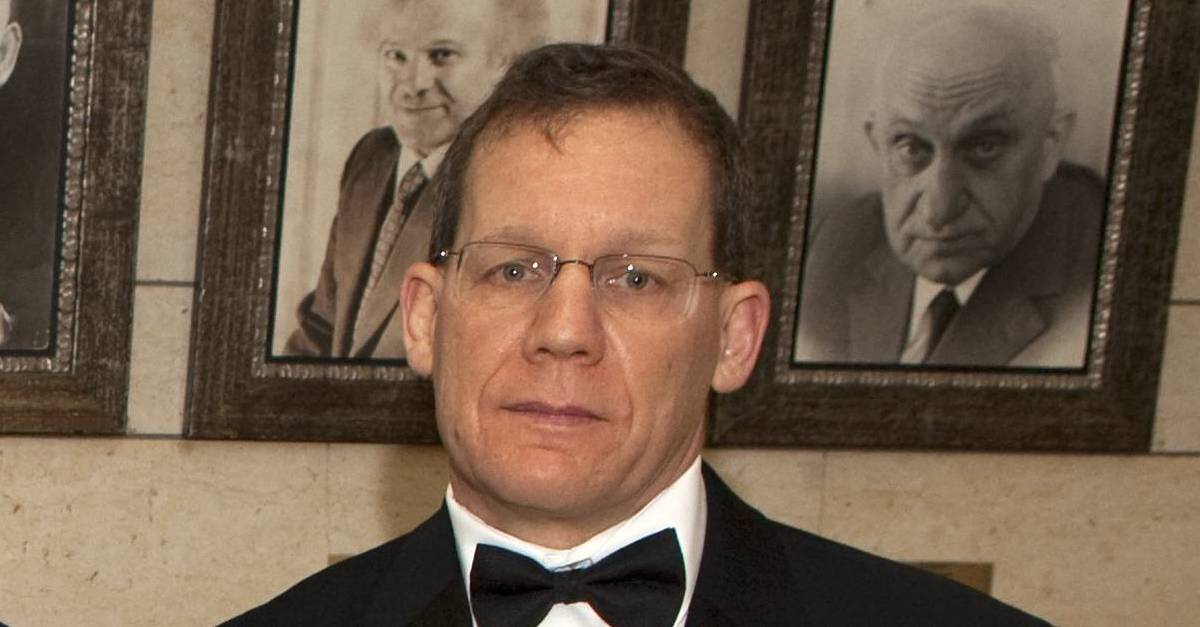 A noted Harvard professor has been convicted of lying to federal investigators about his connections to a Chinese talent recruitment program and failing to report income from a university in Wuhan.

Charles Lieber, 62, was found guilty of hiding his affiliation with the Wuhan University of Technology (WUT) and his participation in China’s Thousand Talents program, the DOJ announced in a press release Monday.

Proseuctors say Lieber set up a lab in China in exchange for payment from the Chinese government, but then lied to investigators about it.

Lieber is the former Chair of Harvard University’s Chemistry and Chemical Biology Department. He was convicted after a six-day trial of two counts of making false statements to federal authorities, two counts of making and subscribing a false income tax return, and two counts of failing to file reports of foreign bank and financial accounts (FBAR) with the Internal Revenue Service (IRS).

“Unbeknownst to his employer, Harvard University, Lieber became a ‘Strategic Scientist’ at WUT and, later, a contractual participant in China’s Thousand Talents Plan from at least 2012 through 2015,” the DOJ’s press release said.

“Under the terms of Lieber’s three-year Thousand Talents contract, WUT paid Lieber a salary of up to $50,000 per month, living expenses of up to $150,000 and awarded him more than $1.5 million to establish a research lab at WUT,” the DOJ also said. “In 2018 and 2019, Lieber lied to federal authorities about his involvement in the Thousand Talents Plan and his affiliation with WUT.”

The DOJ alleged that in 2013 and 2014, Lieber “earned income from WUT in the form of salary and other payments made to him pursuant to the Strategic Scientist and Thousand Talents Contracts, which he did not disclose to the IRS on his federal income tax returns.”

Payments to Lieber were made through a bank account he allegedly opened with WUT officials during a trip to Wuhan in 2012.

“Thereafter, between at least 2013 and 2015, WUT periodically deposited portions of Lieber’s salary into that account,” the DOJ said. Taxpayers are required to report to the IRS any foreign bank account that holds more than $10,000 at any time during the year.

China’s Thousand Talents Plan is a talent recruitment program “designed to attract, recruit and cultivate high-level scientific talent in furtherance of China’s scientific development, economic prosperity and national security,” according to the DOJ.

The program was started by the Chinese government in 2008, primarily as a way to draw Chinese researchers back to China, but eventually expanded to recruit Western scientists, NPR reported when Lieber was arrested.

He was indicted in June 2020 under the DOJ’s “China Initiative,” launched in 2018 under Donald Trump’s then-Attorney General Jeff Sessions.

The China Initiative “reflects the strategic priority of countering Chinese national security threats and reinforces the President’s overall national security strategy,” the DOJ said in a November 2021 update on the effort.

“In addition to identifying and prosecuting those engaged in trade secret theft, hacking, and economic espionage, the Initiative focuses on protecting our critical infrastructure against external threats through foreign direct investment and supply chain compromises, as well as combatting covert efforts to influence the American public and policymakers without proper transparency,” the DOJ’s update said.

Harvard spokesperson Jason Newtown told Law&Crime that the university had no comment on either the verdict or Lieber’s post-verdict employment status. Prior to the trial, Lieber was on leave from the university with pay, Newton said.

As of Wednesday, Lieber’s bio was still accessible on the Harvard University website.

The DOJ said that Lieber’s sentencing date has not been set.