Texas Aunt Charged with Beating 4-Year-Old Nephew to Death, Causing Brain Bleed and ‘Burn Marks on His Hands and Genitals’ 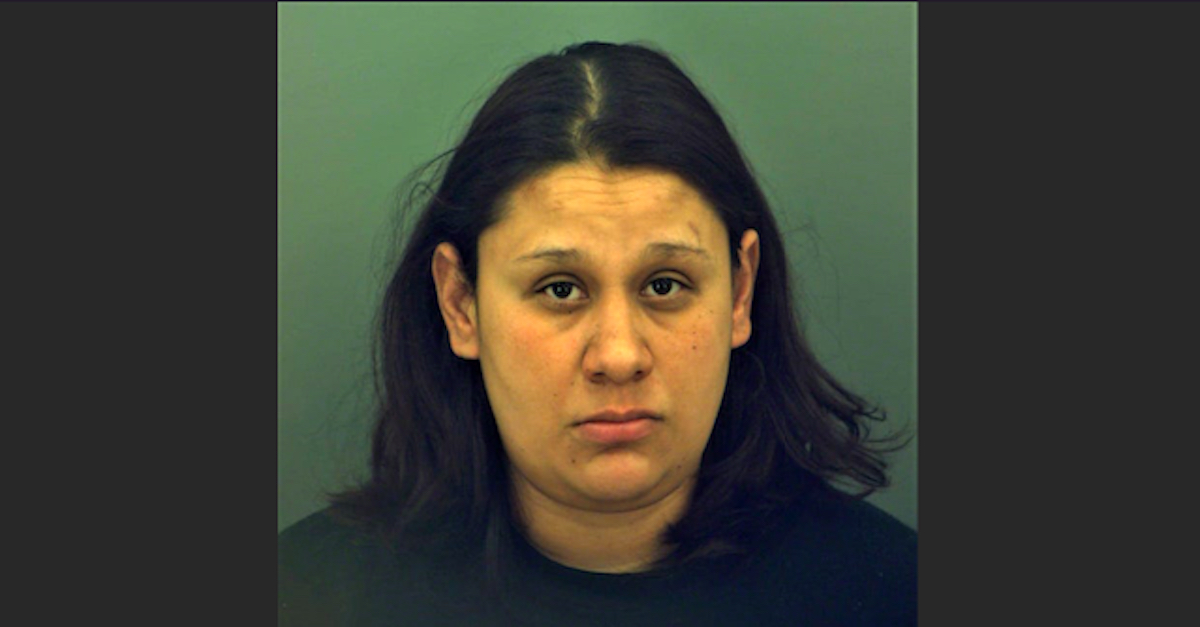 A woman in Texas who had already been accused of severely beating her 4-year-old nephew and leaving him comatose for several months was re-indicted after the boy died from his injuries earlier this month. Jessica Nunez, 31, was hit with the upgraded charge of capital murder, in addition to the two counts of injury to a child she was facing, the city of El Paso announced.

According to a press release, officers with the El Paso Police Department and El Paso Fire and Medical Services personnel on May 22 responded to a call about an unconscious child at a residence located on Bob Kennedy Way. Upon arriving at the scene, first responders found the 4-year-old boy unresponsive with what appeared to be a slew of horrific injuries, including a brain bleed, collapsed lung, and lacerated liver, a police affidavit obtained by El Paso Fox affiliate KFOX-TV reportedly said. A 5-year-old girl with significant but non-life-threatening injuries was also found inside the home.

Investigators said they learned that Nunez was the children’s aunt and she was acting as their caregiver.

Both children were brought to El Paso Children’s Hospital, where the boy was placed in intensive care. His older sister reportedly had bruises up and down her body and the cartilage on her ear was partially torn, the affidavit said.

Doctors reportedly told police that the boy also sustained a blown left pupil, bruising all over his body, and that there were “burn marks on his hands and genitals.” He went into a coma following the alleged beating.

After detectives with the Crimes Against Children Unit were brought on to help with the investigation, the young girl reportedly provided details into the horrific abuse she and her brother endured at the hands of their aunt.

According to the affidavit, the girl told investigators that she injured her ear when Nunez slapped her and caused her to fall into a door which hit the whole right side of her head. The girl said Nunez hurt her when she picked up her outside trash bins and threw them at the child. She further claimed that Nunez spoke to her before the police arrived and reportedly told her to tell investigators that she sustained her injuries when she fell off of an exercise machine.

The child’s recollection of Nunez’s alleged abuse continued to get more graphic, with the girl reportedly telling police that if she or her brother failed to listen, Nunez would beat them in the face and body with a series of objects including the folded cord of a cell phone charger, a wooden back scratcher, and a curtain rod, among other things.

The medical staff at the children’s hospital reportedly told investigators that the explanations Nunez provided about the children’s injuries being accident-related were likely false and that their injuries were inflicted as a result of intentional abuse.

Nunez was arrested on May 28. She is currently being detained at the El Paso County Detention Facility on $1 million bond.