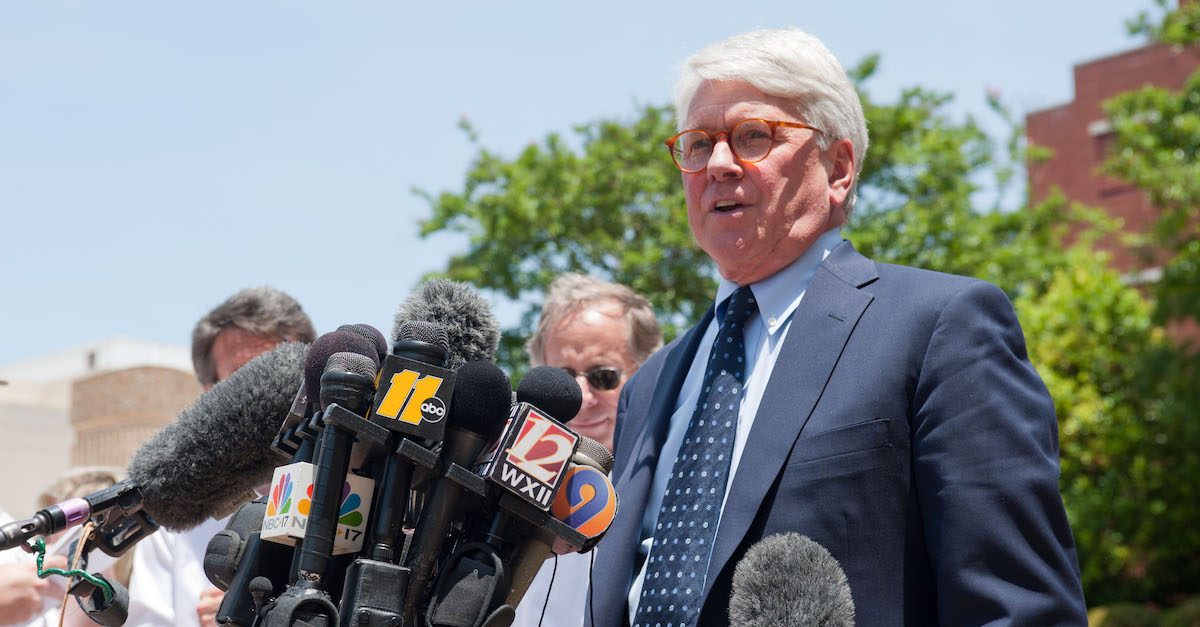 Former president Barack Obama‘s initial White House counsel, Greg Craig, 74, on Wednesday was found not guilty on charges that he intentionally provided false statements to the Department of Justice in connection with his lobbying work for Ukraine. After a three week trial, the verdict was returned by the jury of nine men and three women just one day after beginning deliberations. Craig faced up to five years in prison if convicted.

Craig, who also served as special counsel to President Bill Clinton, initially came under investigation during special counsel Robert Mueller’s investigation into Russian interference in the 2016 presidential election, after it was alleged that he failed to register as a foreign agent under the federal Foreign Agents Registration Act (FARA) for his work as a lobbyist in Ukraine.

Craig’s trial was meant to serve as an early test of the DOJ’s new initiative aimed at more stringently enforcing the Foreign Agents Registration Act (FARA), which requires disclosure lobbyists and other’s working to further the interests of foreign entities, the National Law Journal reported.

Ukraine, under the leadership of President Viktor Yanukovych, first employed Craig through his law firm, Skadden Arps, as part of an inquiry to determine whether the nation properly adhered to the Western legal standards in the prosecution of its former prime minister, Yulia Tymoshenko.

Craig’s report, which purported to be an independent third-party investigation, did not condemn Ukraine, despite the U.S. State Department concluding that the prosecution was politically motivated.

In an unconventional move for a defendant, Craig last month took the witness stand to testify in his own defense, refuting allegations that he tried to influence how his report was reported on by news outlets. Craig said he actually intended to offset misinformation being spread by Ukrainian government officials, according to Courthouse News.

In the government’s closing arguments, Assistant U.S. Attorney Fernando Campoamor-Sanchez told the jury that Craig “chose to conceal the facts, and that’s the crime…You have it black and white, his own words,” according to CBS News.

Craig’s defense attorney William Murphy, on the other hand, implored the jury not to believe two of the government’s “star witnesses,” whom he said were “consistent liars” that could not be considered reliable to “get the most mundane facts straight.” He also said that familiar prosecution witness Rick Gates “provided a testimony he thought that prosecution wanted to him say,” characterizing him as a “perfect con artist” who “would do anything to get a lighter sentence.” Following the not guilty verdict, juror Michael Meyer said in an interview that he thought Gates lied on the stand.