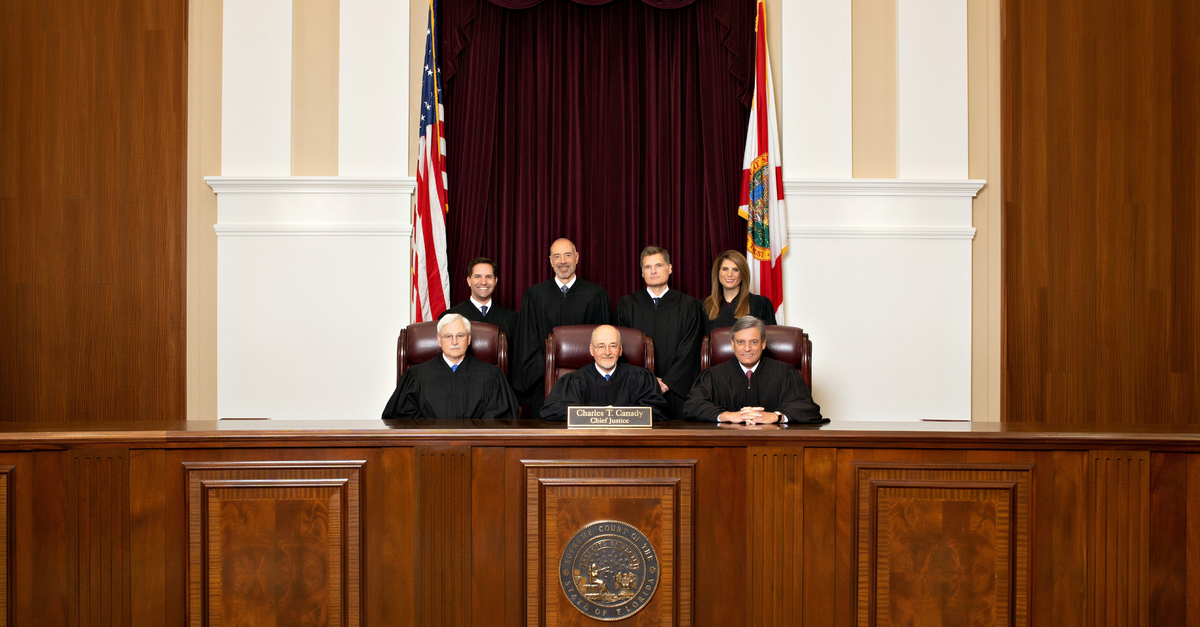 Florida lawyers will no longer be permitted to receive credit for continuing education courses presented by groups requiring diversity among instructors. In a 6-1 ruling issued Thursday, the Florida Supreme Court banned Florida lawyers from receiving credit from any programs that require diversity among panelists, including the American Bar Association and the Florida Bar.

In Florida, as in all states, attorneys are required to complete annual continuing legal education (CLE) credits. Many non profit organizations, government entities, and private companies offer CLE programs, and lawyers have a plethora of choices of courses to keep their licenses active.

The origin point of the “problem” related to the Florida’s CLE requirements is the American Bar Association’s (ABA) rule, which had been inspired by “a heightened awareness of diversity.”

The ABA’s requirement provides as follows:

The ABA defines “members of a diverse group” as women, racial and ethnic minorities, persons with disabilities, and persons of differing sexual orientations and gender identities. The Florida Bar amended its own rules earlier this year to fall in line with the ABA rules.

The Florida Supreme Court invited public comment on the topic. These comments, according to an opinion released by the court Thursday, numbered around 40 and were overwhelmingly negative. After receiving those comments, the court issued an opinion striking back against the diversity initiatives. The court acted not in response to any lawsuit, but rather, sue sponte — on the court’s own motion.

As the court said in a footnote:

“CLE credit will be unavailable for any course with a sponsor that uses quotas covered by the rule, whether approval is sought by the sponsor or by an individual bar member,” the court ruled.

In the 10-page per curiam decision, the court also wrote:

We reject the notion that quotas like these cause no harm. Quotas depart from the American ideal of treating people as unique individuals, rather than as members of groups. Quotas are based on and foster stereotypes. And quotas are divisive.

Justice Jorge Labarga, the lone dissenter, wrote that he agrees with the ABA that “the CLE diversity policy in question here is neither a quota nor a preference system that would run afoul of existing equal protection caselaw.”

“Today, on its own motion, a majority of this Court has embarked on a course that will undoubtedly culminate in the erosion of the judicial branch’s needed and well-established policy of promoting and advancing diversity and inclusiveness throughout the branch,” Labarga wrote. “Because I cannot agree with this course of action, I respectfully dissent.”

ABA President Reginald Turner issued a responsive statement to the ruling as follows:

While we are disappointed in today’s opinion, we continue to believe the ABA’s CLE practices do not constitute a quota system. The ABA remains deeply committed to advancing diversity and inclusion in the legal profession.