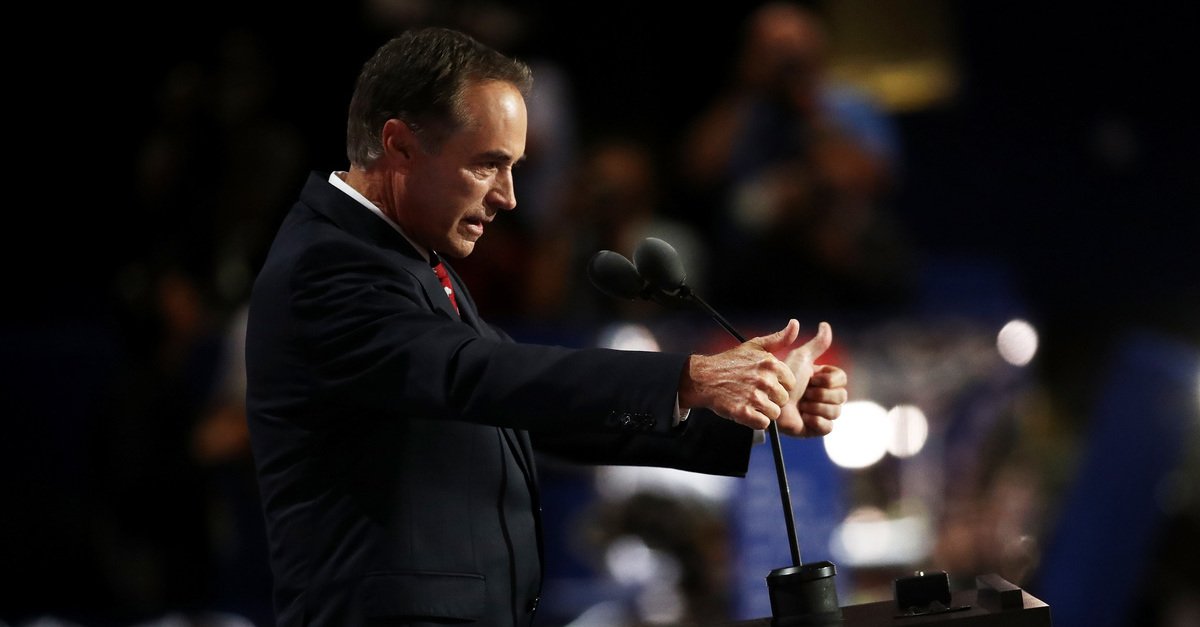 Rep. Chris Collins (R-N.Y.) is expected to plead guilty to insider trading later this week. A change of plea hearing was scheduled for Collins on Tuesday and Collins’s alleged co-conspirators will change their pleas on Wednesday.

Collins was indicted in August 2018 by the U.S. Attorney for the Southern District of New York (SDNY). According to the 30-page indictment, the alleged insider trading scheme involved multiple members of Collins’s family. Also named in the original indictment are the congressman’s son, Cameron Collins, and his in-law through marriage, Stephen Zarsky, the father of Cameron Collins’ spouse.

Those comments subsequently received several rounds of reporting by Politico, the Washington Post and the Buffalo News.

In April 2017, the Daily Beast reported on Collins’ ties to Innate–an Australia-based pharmaceutical company–and noted that “Collins’s children, his chief of staff, and a score of campaign donors” purchased shares in the company apparently based on Collins’ advocacy. Eventually those stock prices tripled.

Collins himself eventually grew weary of all the press his relationship with Innate and the stock market was getting. The SDNY indictment also included an email from the congressman regarding the coverage of his family, their money moves and his position with Innate. Collins wrote, “We want this to go away.”

Instead, the Office of Congressional Ethics (OCE) took a long look at Collins, his family and their finances.

In October 2017, the OCE referred the matter to the official House Ethics Committee. That referral notes:

After that, then-Rep. Louise Slaughter (D-N.Y.) asked the Securities and Exchange Commission (SEC) to investigate her colleague’s trading behavior. The SEC eventually worked in conjunction with the SDNY and the Federal Bureau of Investigation on the charges against Collins and his family.

The three shared 13 distinct counts, including: conspiracy, securities fraud, wire fraud and making false statements to law enforcement. Each of the defendants originally pleaded not guilty. Upon his arrest, Collins said, he would “continue to fight the meritless charges brought against me and I look toward to having my good name cleared of any wrongdoing.”

Collins, who was the first member of Congress to endorse then-nominee Donald Trump for president, narrowly defeated Democratic challenger Nate McMurray in 2018–winning by less than a percentage point. McMurray plans a rematch against Collins in 2020.

Editor’s note: this article has been amended post-publication to include news of Collins’ pending resignation.