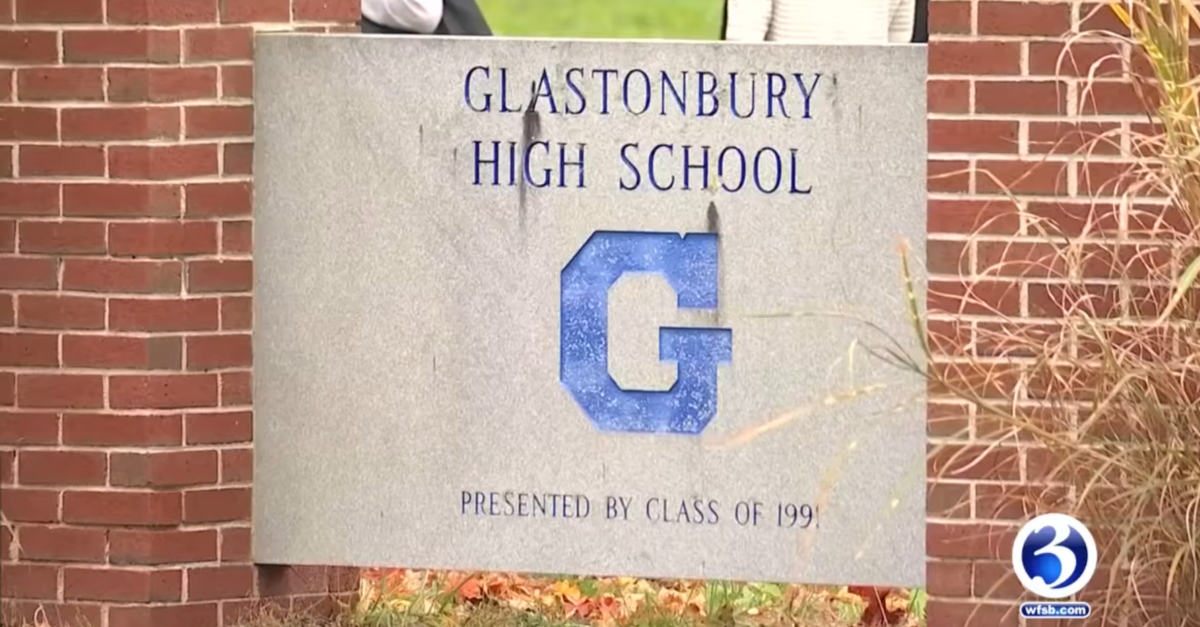 Three female cisgender student athletes in Connecticut are filing a Title IX complaint over a policy that allows transgender girls to compete in athletic events. They argue that the policy is discriminatory, and allows “biological males” to “displace” girls in competitive track events.

From the complaint filed by the conservative Christian group, Alliance Defending Freedom (ADF):

This discriminatory policy is now regularly resulting in boys displacing girls in competitive track events in Connecticut—excluding specific and identifiable girls including Complainants from honors, opportunities to compete at higher levels, and public recognition critical to college recruiting and scholarship opportunities that should go to those girls.

ADF further claimed that the complainants are being “directly and negatively impacted by a new policy that is permitting boys who are male in every biological and physiological respect–including unaltered male hormone levels and musculature—to compete in girls’ athletic competitions if they claim a female gender identity.”

The ADF filed this Monday on behalf of three girls.

One of teens, Selina Soule, appeared on Fox News’s Tucker Carlson Tonight to discuss the case. Soule said that she lost out on a regional meet after placing 8th in a 55 meter dash; the top six runners qualified, but two of them were transgender girls.

Soule claimed to have faced retaliation from school officials and coaches for pushing back on the policy. In the complaint, she said that her track coach at Glastonbury High School made her do workouts that were atypical for short-distance sprinters, and made this a condition to perform in track and field events.

“The coach has never imposed that kind of condition on Selina before,” said the complaint. “Worse, a coach told Selina and her father that if a college recruiter asked him about Selina, ‘he would not be able to give a good report about her.'”

Officials at Glastonbury didn’t immediately respond to a Law&Crime request for comment.

Connecticut Interscholastic Athletic Conference (CIAC) Executive Director Glenn Lungarini said in a statement that the policy is by the book. They reviewed their transgender policy with the Office of Civil Rights earlier this school year to ensure Title IX compliance, and also discussed it with the Connecticut Commission on Human Rights and Opportunities, he said.

“While the CIAC has not yet been contacted by the Office of Civil Rights of the United States Department of Education, we will cooperate fully if OCR decides to investigate this complaint,” he told Law&Crime. “We take such matters seriously, and we believe that the current CIAC policy is appropriate under both Connecticut law and Title IX.”