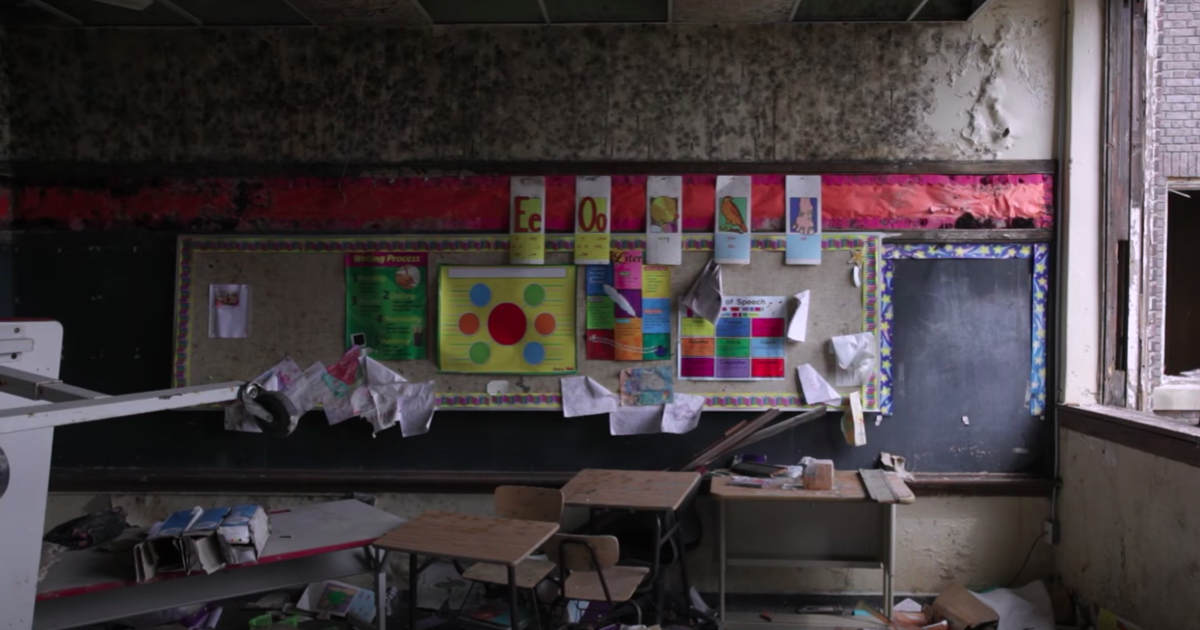 Inside a Detroit public school classroom

A federal appellate court on Thursday declared that “access to literacy” is a fundamental right protected by the U.S. Constitution through the Fourteenth Amendment, ruling that a group of Detroit-area students had proper standing to sue the state of Michigan for failing to provide a basic minimum education.

In a 2-1 ruling reversing a lower court’s dismissal of the case, the United States Court of Appeals for the Sixth Circuit reasoned that access to literacy is integral to participation in the American system of government and, therefore, is guaranteed.

“The Due Process Clause of the Fourteenth Amendment says that no state shall ‘deprive any person of life, liberty, or property, without due process of law.’ The Clause is most commonly seen as guaranteeing procedural protections whenever the state attempts to deprive someone of their life, liberty, or property interests—so-called procedural due process,” the court explained in a 90-page decision penned by Circuit Judge Eric L. Clay. “But the Clause has also been read to recognize that certain interests are so substantial that no process is enough to allow the government to restrict them, at least absent a compelling state interest.”

The court then summarized several Supreme Court cases which considered whether a basic minimum education with access to literacy was a fundamental right, but never fully answered the question.

Stating that the court cannot “shrink from our obligation to recognize a right when it is foundational to our system of self-governance,” Clay declared that “[a]ccess to literacy is such a right.

“It’s ubiquitous presence and evolution through our history has led the American people universally to expect it. And education—at least in the minimum form discussed here—is essential to nearly every interaction between a citizen and her government. Education has long been viewed as a great equalizer, giving all children a chance to meet or outperform society’s expectations, even when faced with substantial disparities in wealth and with past and ongoing racial inequality,” the opinion said.

Senior legal counsel for the City of Detroit Eli Savit, who represented the City in the case and filed briefs in support of the plaintiffs, told Law&Crime that the court’s decision affirmed a basic truth about participation in American democracy.

“The Sixth Circuit’s decision today confirms what we know to be true: access to literacy is fundamental. As the court held, the ability to read and write is a precondition to participation in our democracy. States should not be permitted to maintain a system in which only some children receive the most basic education,” Savit said. “The City of Detroit has been proud to support its children in this case since it was filed. We hope that, instead of further litigation, the parties can come together and work to ensure that every child in Michigan has a fair opportunity to learn how to read and write.”