Victims of Samuel Cassidy Mass Shooting Have Been Identified 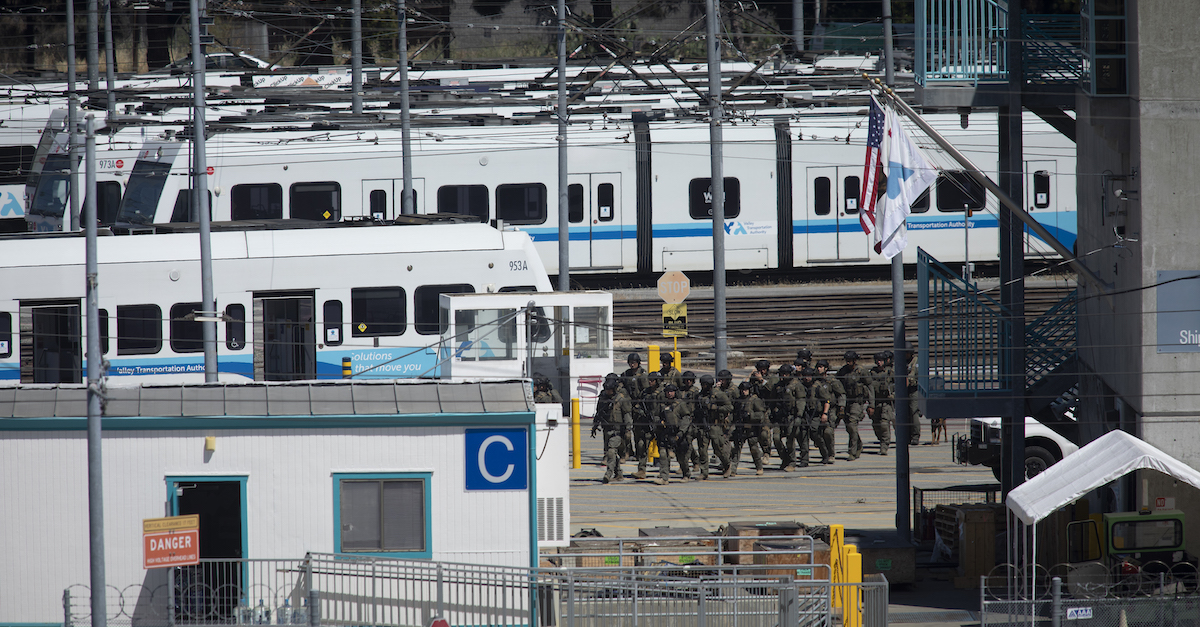 The employee who fatally shot nine people at a California light rail yard before turning the gun on himself Wednesday morning had talked to his ex-wife about killing his co-workers before their divorce 15 years ago, The Associated Press reported on Thursday.

The murder victims have been identified as follows:

According to the report, the gunman, Samuel Cassidy, 57, was married to Cecilia Nelms for ten years prior to filing for divorce in 2005. During their time as a married couple, Nelms said that Cassidy had a tendency to “dwell on things” and even spoke about murdering people at the Valley Transportation Authority (VTA), where the shootings occurred.

“I never believed him, and it never happened. Until now,” a tearful Nelms said in a brief interview with The AP on Wednesday.

Nelms told The San Francisco Chronicle that Cassidy “would constantly complain about co-workers getting easier assignments at the VTA’s maintenance yard” and said that she “was relieved when their marriage ended in 2004, because his temper had become explosive.” She added that she had not spoken to Cassidy at all in about 13 years.

Following his divorce from Nelms, Cassidy went on to date a woman who later accused him of rape and physical abuse that was allegedly brought on by violent mood swings, according to court documents obtained by The Chronicle.

She also alleged that he was bipolar and suffered from volatile “mood swings” that became worse when he drank heavily.

“Several times during the relationship he became intoxicated, enraged and forced himself on me sexually,” she wrote, according to The Chronicle.

The report summarized the “multiple sexual assaults” alleged by Cassidy’s ex-girlfriend in the court filing. Per the report, which quotes the filing:

During those episodes, she said, he would hold her arms to her side and force his weight on her. Cassidy was 6-foot-1, 200 pounds, while the woman said she was 5-foot-4 and 120 pounds.

While the Santa Clara County Sheriff could not confirm whether Cassidy targeted specific individuals, others have said Cassidy appeared to have an agenda. One of the surviving witnesses to the massacre on Wednesday evening told ABC affiliate KGO that Cassidy intentionally selected the co-workers he shot rather than firing indiscriminately at people.

“I do know that he had a specific agenda and was targeting certain people; he walked by people, let other people live as he gunned down other people,” 12-year VTA veteran Kirk Bertolet said in an exclusive interview with the television station.

Bertolet also said he was “shocked” to find out the identity of the shooter, saying he had a “good relationship” with Cassidy. He further speculated that Cassidy “snapped” because he was treated poorly at work.