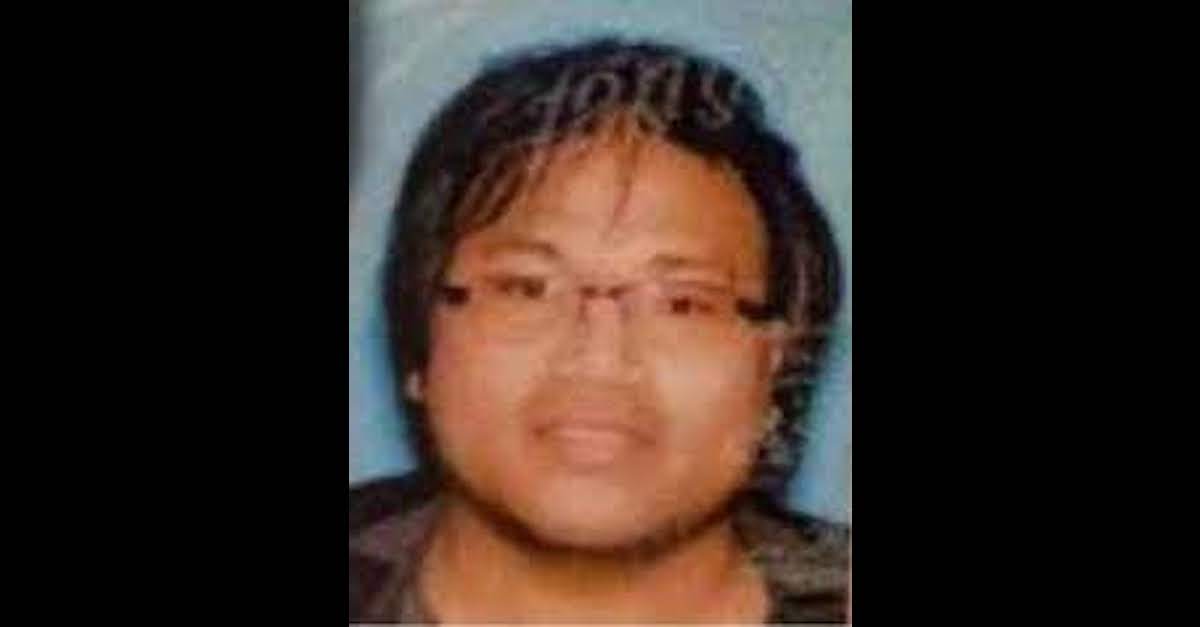 Authorities released what appears to be a grainy driver license photo of suspected Kroger shooter Uk Thang on Friday, Sept. 24.

Authorities have identified the gunman who they believe took his own life at a suburban Memphis, Tenn. grocery store after shooting and killing one person and wounding more than a dozen others. The tally of the number injured was also updated to include 15 individuals — 10 employees and five customers — who were at the Kroger store in Collierville when the gunfire erupted.

Olivia King, a customer at the store, was killed; the rest of the victims were wounded. Some of the surviving victims were described by Collierville Police Chief Dale Lane as being in stable condition as of Friday morning; others were still “battling” for their lives in “very, very serious condition.”

“Our prayers were answered,” Lane said in the update. “We didn’t lose anybody overnight.”

Uk Thang, 29, of Collierville has been identified as the suspected mass shooter. Some reports indicate he was driving a vehicle with Davidson County license plates. Davidson County surrounds Nashville — nearly three hours from the scene of the shooting.

Lane said the shooter had faced “minor charges, misdemeanor arrests, but nothing for violence” in the past.

Lane refused at a Friday morning news conference to name Thang to avoid giving him “notoriety.” The alleged shooter’s name was released later in the day. But Lane did say the suspect was a “third party contractor” who worked in connection with the sprawling Kroger brand.

Kroger said in a statement to Memphis CBS affiliate WREG-TV that it could “confirm the identified suspect was a third-party vendor.”  The company said it would continue to pay its associates but that the store would remain closed as the law enforcement investigation unfolded.

The shooting occurred at about 1:30 p.m. Central Time on Thursday. The suspected mass shooter — since identified as Thang — was dead from an apparent self-inflicted gunshot wound.

Lane said search warrants were executed at 885 Federal Ridge Road #102, the suspect’s Collierville residence, where evidence including electronic materials were recovered. One person there was questioned, but Lane didn’t say who that individual was.

Lane said he would not address the type of weapon Lane used and refused to say whether or not it had been legally purchased. Reporters on the scene noted that agents with the federal bureau of Bureau of Alcohol, Tobacco, Firearms and Explosives were also working the case.

Significant portions of the Friday news conference were spent heralding the actions of the police officers and firefighters who rushed into a scene where gunfire erupted.

“We removed people from freezers, closets, hiding behind pallets of groceries,” Lane said.  He described people as doing whatever they needed to do to try to protect themselves.  He also said firefighters entered the grocery store in ballistic helmets pursuant to a recent joint training training exercise for a mass casualty incident.  He also said the officers who responded would receive counseling services from others who responded to similar incidents.  Lane said his department focused on “neutralizing” the threat but recognized that the gravity of the situation would eventually catch up to those who entered the grocery store and saw the carnage.

“We have broken hearts,” Lane said of the situation as a whole when asked to speak for the first responders who arrived. “There were bloody people running out of that building, and there was not one blue uniform that hesitated.”

“We don’t wait until SWAT gets on the scene . . . you go and engage,” Lane continued. “That’s why you had officers of every rank heading into that building. That’s a decision we all have to make ahead of time. You just have to program yourself to know that if we’re ever put into that spot, you go. That could be my wife, my kids in that building. That’s the way I’m looking at it: I’m going. That’s what every officer out here did.”

The chief added that even off-duty first responders responded to the scene — including a firefighter who helped man ambulances.

“Our guys did not hesitate one minute,” said Collierville Fire Chief Buddy Billings.

“I’ve been in the fire service 44 years . . . I’ve never been so proud of a group of people in my life,” the fire chief said. “Looking in their faces yesterday there was no hesitation to do or go anywhere to help their fellow man.”

But he admitted that “everyone’s in a fog right now” and that critical incident teams were helping his firefighters cope with the tragedy.

Police Chief Lane said he was not surprised that the alleged gunman is believed to have taken his own life as his officers rolled up to the scene. He also said he had not personally seen the grocery store’s surveillance video of the shootings.

He said an officer nearby the store was flagged down by an individual who said a shooting was occurring at Kroger. That officer was in the parking lot of the grocery store when the call went out for assistance over the police radio system.

“It was over in a matter of minutes,” Lane said while noting the officers’ quick actions.

“This is always going to be in the back of everyone’s mind,” Lane said later. “But what I encourage people to do — don’t live in a state of fear. Be alert. Be vigilant . . . it’s a tragedy, but we have to move on. We can’t let them win.”

He encouraged people to “run, hide, fight” — to “have a real quick plan” when entering a location in case mayhem ensues. Making a quick mental note of exits, for instance, can help avoid panic.

He also said possible attackers oftentimes let their plans slip or confide in individuals that an attack is imminent. He said anyone who receives such information should come forward to the authorities to save lives.