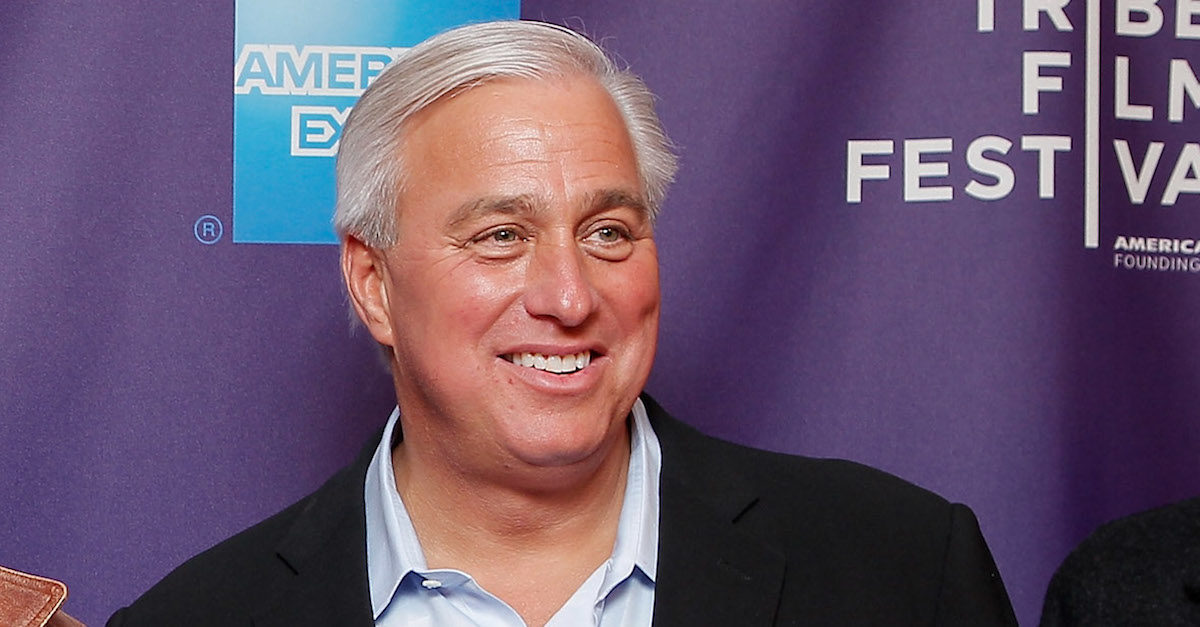 A federal judge has ruled that a $57 million defamation lawsuit filed against National Public Radio (NPR) by a former Fox Business guest commentator will be permitted to move forward.

Ed Butowsky, who is currently employed as an investment adviser in Dallas, Texas, sued NPR and its senior media correspondent, David Folkenflik, for defamation, business disparagement, and civil conspiracy. The lawsuit stems from stories written about Butowsky’s role in publicly spreading the debunked conspiracy theory that murdered DNC staffer Seth Rich may have been killed because of his involvement in leaking hacked emails from the Democratic National Committee (DNC).

Judge Amos Mazzant’s ruling to affirm a lower court’s denial of NPR’s motion to dismiss the lawsuit appeared to hinge on the court finding that NPR’s statements implied Butowsky had engaged in wrongdoing without persuasive sourcing language, and that despite his numerous TV appearances, Butowsky does not legally qualify as a public figure.

“Plaintiff has alleged sufficient facts which plausibly show the Reports were not fair, true, and impartial accounts of the Wheeler complaint,” Mazzant wrote, adding, “Additionally, even if the statements are considered a true report of the Wheeler complaint, as Defendants argue, the organization of the comments combined with the speculative commentary imply wrongdoing.”

Mazzant then provided an analysis of the reporting, saying it was possible to determine that Folkenflik had expressed speculative information as factual.

Manzzant then briefly explained why Butowsky should not be considered a “public figure,” which would have provided NPR with broader protection in reporting on Butowsky’s actions.

“A defamation defendant must show the plaintiff ‘relinquished . . . his interest in the protection of his own name’ by ‘engag[ing] the attention of the public in an attempt to influence the resolution’ of ‘an issue of public concern.’ Accepting the factual allegations in the complaint as true and viewing them in the light most favorable to Plaintiff, this Court finds Plaintiff’s actions did not rise to the level of qualifying him as a limited-purpose public figure.”

The decision means the lawsuit will now proceed to the discovery stage of the litigation, which will include demands for documents and depositions from the parties involved.

In an interview with Politico, which first reported on the ruling, a spokesperson for NPR said the decision an “early ruling” in the case and expressed confidence in Folkenflik’s reporting.

“NPR stands behind its reporting and will continue to defend the lawsuit vigorously. NPR is a public service news organization. We are a trusted source of information for millions of Americans and we take this responsibility very seriously, as we did in this coverage.”