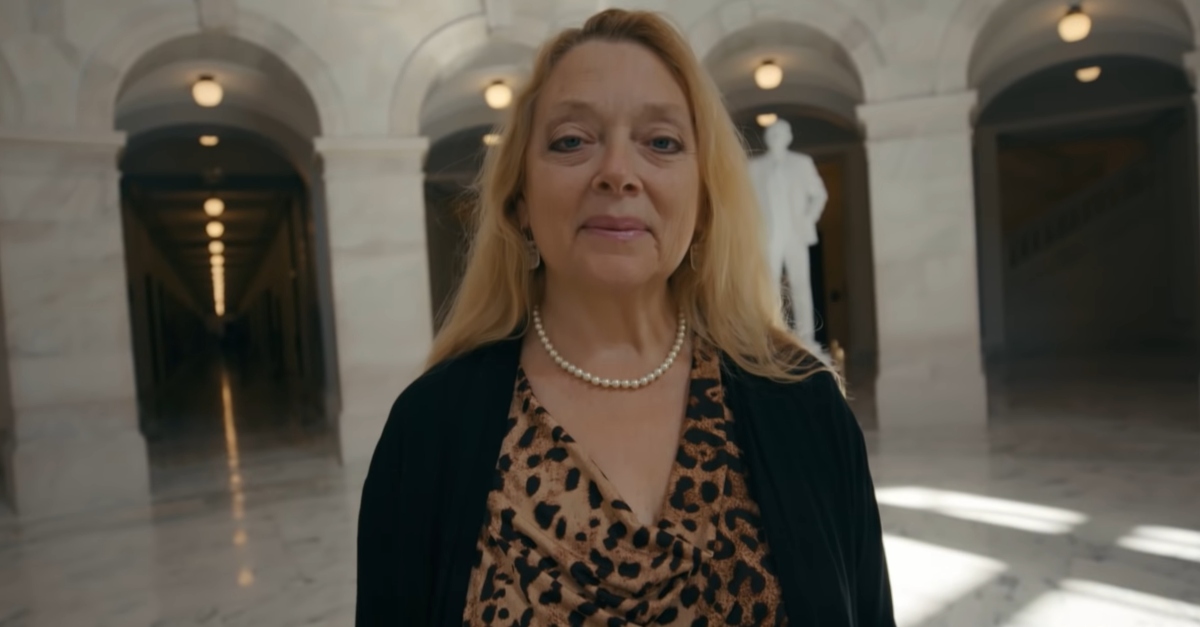 The family of missing man Don Lewis, of Tiger King fame, has filed a complaint called a “pure bill of discovery” in his disappearance. The document asks three people, including Lewis’s widow, Carole Baskin, for information about Lewis’s case.

The plaintiffs — Lewis’s daughters Donna L. Pettis, Lynda L. Sanchez, and Gale L. Rathbone, along with his former assistant Anne McQueen — hired their attorneys to “determine if they are victims in a criminal case, a civil case, both or neither. The only way to determine this is to engage in discovery,” according to the complaint filed Friday in Hillsborough County, Fla.

Lewis is presumed dead. The family suggests that Baskin might have forged his estate records in order to prevent them from getting a sense of his finances after his death.

Plaintiffs seek this Pure Bill of Discovery in regards to Defendants Baskin, Bradshaw, Farr, and other “potential defendants” to determine whether or not the doctrine of “Equitable Estoppel” applies to them, despite the passing of the statute of limitations, because of their own wrongdoing. For example, based upon recently obtained information, Plaintiffs have a good faith basis to believe that documents surrounding Mr. Lewis’ estate may have been forged by Defendant Baskin, which prevented Plaintiffs from obtaining information regarding Mr. Lewis’ estate and finances following his disappearance and death.

Lewis’ former employees Kenneth Farr and Susan Bradshaw are also named as defendants. Plaintiffs cite the defendant’s purported knowledge of the missing man’s finances or will.

Baskin, the CEO of Big Cat Rescue in Tampa, was famously profiled in the Network docuseries Tiger King. The show examined the 1997 disappearance of Baksin’s then-husband, Lewis. No one has been charged, but that didn’t stop Baskin’s rival Joseph Maldonado-Passage—the eponymous “Tiger King”—from freely floating unsubstantiated theories that she fed her husband to her tigers or buried him in a septic tank.

Maldonado-Passage, the self-style “Joe Exotic,” ended up being convicted in federal court on a number of charges, including trying to get a man to murder Baskin. That is another story.

None of the defendants have attorneys in this matter according to online records viewed by Law&Crime. Farr and Bradshaw could not be reached for comment.

Baskin has criticized the show Tiger King and has denied wrongdoing in her then-husband going missing.

The family announced the complaint in a news press conference on Monday, according to WFLA. There is a $100,000 reward for information to solve Lewis’s disappearance. Before the press conference, Baskin attacked the event by the family’s spokesperson.

“I believe it is a publicity stunt orchestrated by Jack Smith to bolster his YouTube views but do hope that all of the attention from Tiger King and the aftermath will result in us finding Don,” she said, per WFLA.

Law&Crime followed up. Baskin said in an email that she did not know at the time that there was pending litigation. She declined to discuss the matter further.

You can read the full complaint below:

Complaint from Don Lewis’ Family by Law&Crime on Scribd