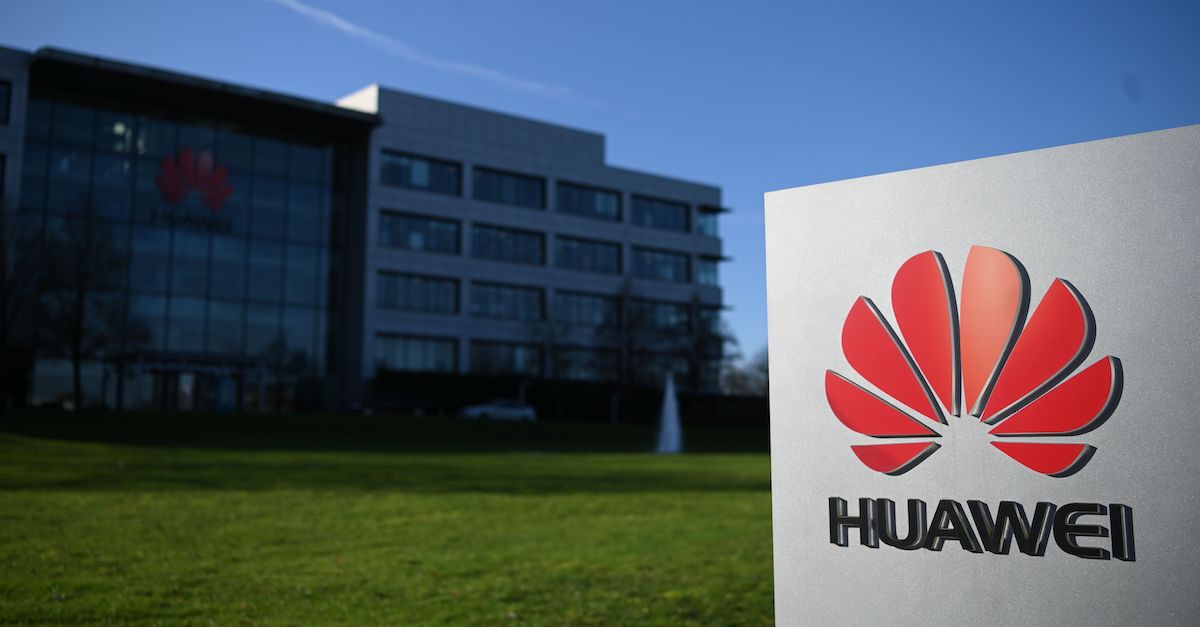 Only a few days after it was revealed that the Department of Justice charged Chinese military hackers with the 2017 Equifax breach, the DOJ has handed down a massive superseding indictment against Chinese telecommunications conglomerate Huawei.

As revealed by the government’s independent investigation and review of court filings, the new charges in this case relate to the alleged decades-long efforts by Huawei, and several of its subsidiaries, both in the U.S. and in the People’s Republic of China, to misappropriate intellectual property, including from six U.S. technology companies, in an effort to grow and operate Huawei’s business. The misappropriated intellectual property included trade secret information and copyrighted works, such as source code and user manuals for internet routers, antenna technology and robot testing technology. Huawei, Huawei USA and Futurewei agreed to reinvest the proceeds of this alleged racketeering activity in Huawei’s worldwide business, including in the United States.

The 56-page superseding indictment in the U.S. District Court for the Eastern District of New York names Huawei and its subsidiaries, Futurewei Technologies, Inc., Skycom Tech Co., LTD., and Wanzhou Meng (a.k.a, Cathy Meng and Sabrina Meng) as defendants.

This indictment is loaded with incredibly detailed allegations of criminal behavior. Here's a big one: Huawei controls an unofficial subsidiary called Skycom that's enabled the Iran to conduct vast domestic surveillance. Then everyone lied about it. https://t.co/Z3ipfhotcy pic.twitter.com/kZWeLjffTt

The U.S. government says that Huawei successfully stole “trade secrets and other sophisticated U.S. technology” and that the defendants, when confronted with their alleged crimes, “made repeated misstatements to U.S. officials, including FBI agents and representatives from the U.S. House Permanent Select Committee on Intelligence, regarding their efforts to misappropriate trade secrets.”

You can read the indictment below.

Huawei indictment by Law&Crime on Scribd