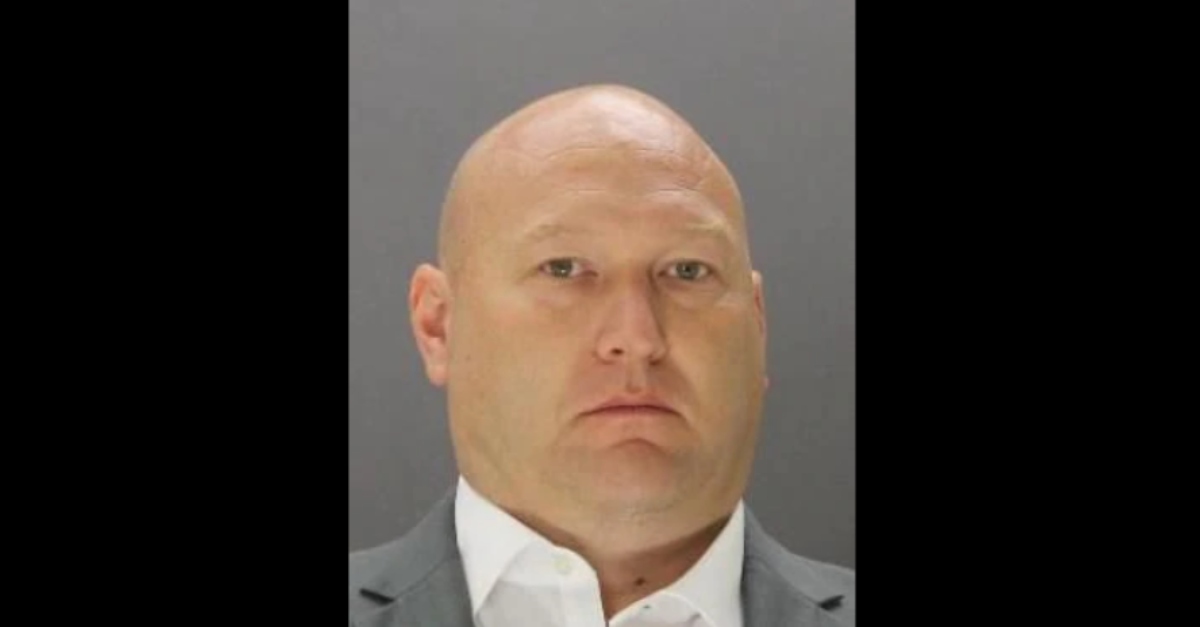 Prosecutors charged the defendant with aggravated assault by a public servant for killing the victim on January 18, 2017. Cops responded to a call regarding a vehicle believed to be stolen. Dawes and her boyfriend Virgilio Rosales were inside at a parking lot when officers confronted them. Dawes, the driver, went in reverse, bumping a patrol car. She went forward into a fence, then finally went in reverse one more time. It was then that Hess opened fire 12 times, prosecutors said in opening statements. Another officer, who was not charged, fired once.

Dawes died. Prosecutors said Hess went over the line in shooting her. There was a gun found in the vehicle, but the state said in closing arguments that this was beside the point, and had no bearing on anything. It only served as an attempt to make it okay to justify killing Dawes, the prosecution asserted.

The state’s argument: Hess’s actions were unreasonable under the law. The prosecution emphasized that the standard was what an ordinary, prudent person would do, not a police officer.

Jurors were allowed to consider self-defense in their deliberations. The defense maintained that it was Dawes’s choice to drive like that, and Hess made the hard decision to open fire for the safety of others at the scene.

#ChristopherHess – Judge Birmingham denies state’s request and he will allow the instruction for self-defense and defense of a third person. pic.twitter.com/Qrs65fpvuP

Other cops on the scene disagreed on whether Dawes was a danger. Officer Erin Evans said she didn’t perceive a threat. Officer Zach Hopkins told prosecutors he believed this was a justified shooting, however.

#ChristopherHess – With the jury gone the defense questions Officer Hopkins about meeting with the D.A. ‘s office in March 2019. He told the prosecutors then that he felt this was a “righteous” shooting and that Officer Hess acted reasonably. pic.twitter.com/cRYOJnRMGu

The defense wanted Rosales to testify, arguing that he lied to the grand jury, but he invoked the Fifth Amendment.