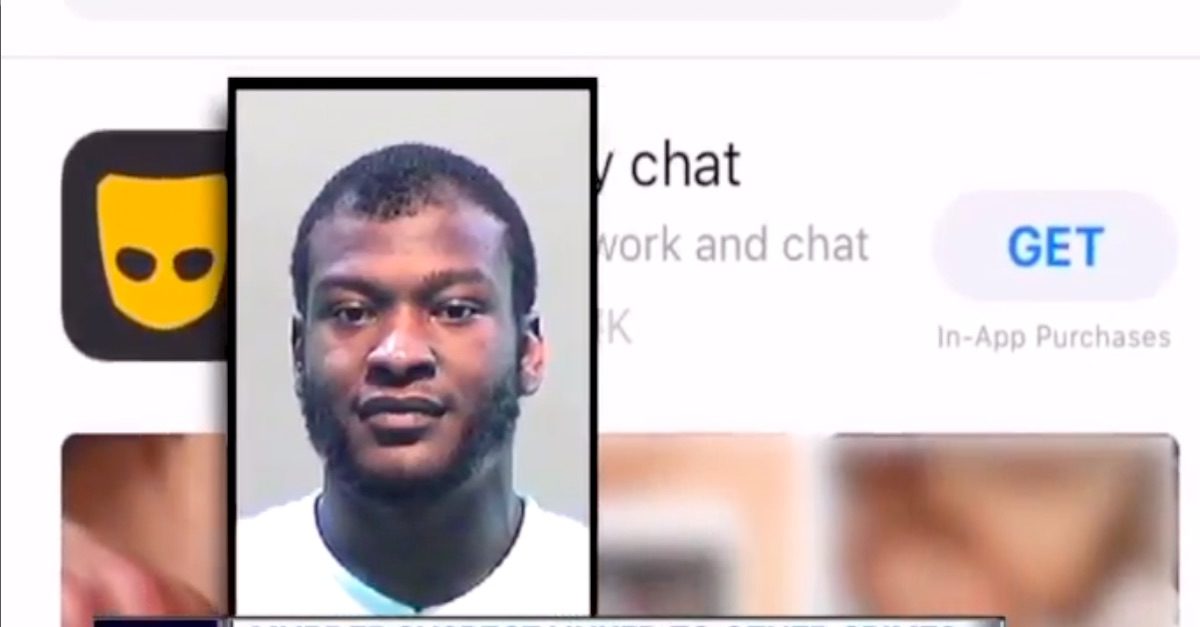 A man in Wayne County, Michigan was charged by prosecutors Friday in connection with the murder of two gay men whom he connected with via a dating app, according to Detroit police.

According to prosecutors’ Friday press release, on July 6, Nelson used the dating app Grindr to locate and make contact with both of the victims, specifically targeting them because of their sexual orientation as homosexual men. He proceeded to shoot and kill Brian Anderson, 31, before shooting and critically wounding Malcolm Drake, 26. Nelson also robbed both men.

“The allegations are that social media contacts were used to target, contact, rob, fatally shoot one gay man, and seriously wound another gay man. To some this will be just another hateful and violent act in America. They will read about this case and continue to go about their day. To me, that is quite tragic,” Wayne County Prosecutor Kym Worthy said in a statement following Nelson’s arraignment.

The case was assigned to Special Prosecutor Jaimie Powell Horowitz of the Fair Michigan Justice Project (FMJP), which is a program that assists Michigan law enforcement officers and prosecutors in solving serious crimes against lesbians, gays, bisexuals, and transgender persons.

In a statement Friday, FMJP President Alanna Maguire said, “We are saddened and outraged by this despicable crime. This case is just the most recent example of how members of Detroit’s LGBTQ community are too often targets of violence. The Fair Michigan Justice Project is proud to partner with the Wayne County Prosecutor’s Office and the Detroit Police Department to aggressively prosecute these ruthless crimes.”

Nelson is expected in court July 26 for a probable cause hearing. Court records did not say whether Nelson has entered a plea.