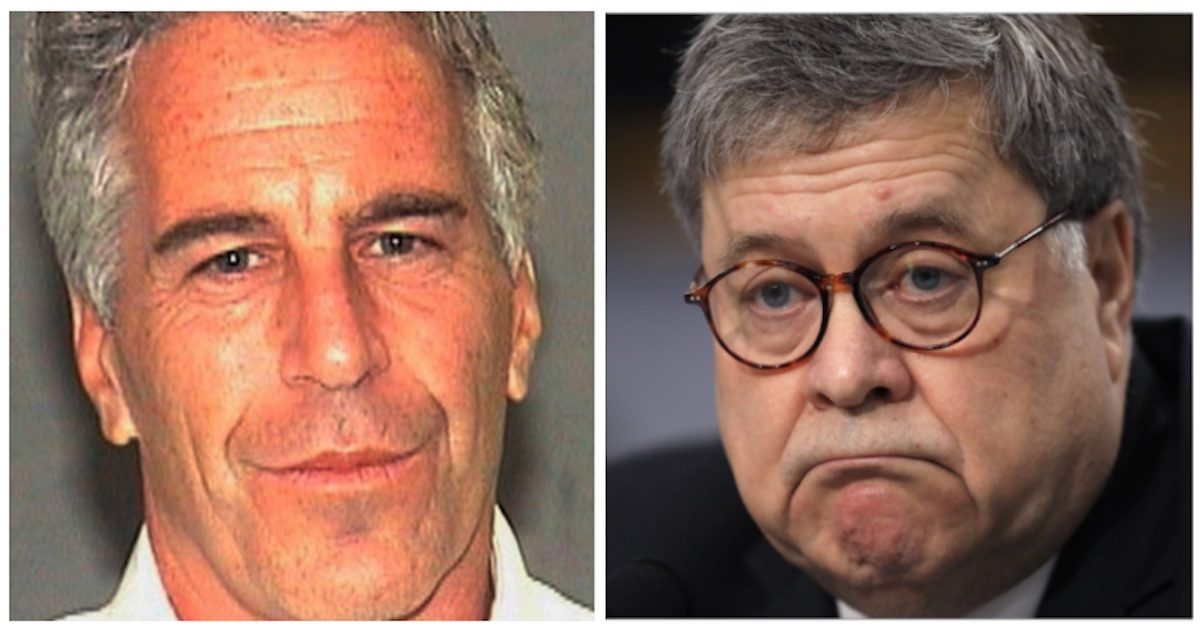 Before he became an enigmatic billionaire with a notorious predilection for underage girls, a 21 year old Jeffrey Epstein taught math and physics at the prestigious Dalton School on New York City’s Upper East Side and developed a reputation for partying with students and focusing a lot of his attention on female pupils.

Reports Friday from the New York Times and the Huffington Post detail Epstein’s brief tenure at the Dalton School, which has produced several famous alumni including Christian Slater, Claire Danes, Chevy Chase, and Anderson Cooper, where his behavior with the school’s teenage girls seared a lasting impression into the memories of former students.

Epstein, who was charged last week by federal authorities in the Southern District of New York with sex trafficking with sex-trafficking and conspiracy to commit sex-trafficking, was a 20 year old college drop-out when he was hired to teach at Dalton—possibly by the school’s headmaster Donald Barr in the mid 1970s. Donald Barr was the father of current United States Attorney General William Barr, who is currently overseeing Epstein’s prosecution.

According to at least one former student, Dalton alums have long joked about a Barr connection to the Epstein hire.

“The joke has been [that] this is the Epstein-Barr problem at Dalton, said Harry Segal, a 1974 graduate who is now a senior lecturer at Cornell University and Weill Cornell Medical College, in an interview with the Huffington Post. Epstein-Barr is a type of herpes virus best known as the cause of infectious mononucleosis.

Scott Spizer, who graduated in 1976, said that Epstein was most remembered for his “persistent attention” on teenage girls in the hallways, recalled a night when the young educator showed up at a party where Dalton students were drinking.

“I can remember thinking at the time, ‘This is wrong,’” Spizer said in an interview with the New York Times.

“It was weird,” said Paul Grossman, a 1978 Dalton graduate who remembered students talking about Epstein’s attendance at the party in school. “Everyone talked about it,” he said to the Times.

Another speaking on the condition of anonymity due to fear of reprisal from Epstein told the Times that Epstein made multiple attempts to spend time with her away from the school. She also specifically recalled reporting Epstein’s advances toward another female student to the school’s headmaster (after Donald Barr had left the position).

Peter Branch, who took over as headmaster after Donald Barr, said that he could not recall anything untoward about Epstein’s conduct with students, telling the Times he was terminated simply because “he was a young teacher who didn’t come up to snuff. So, ultimately, he was asked to leave.”