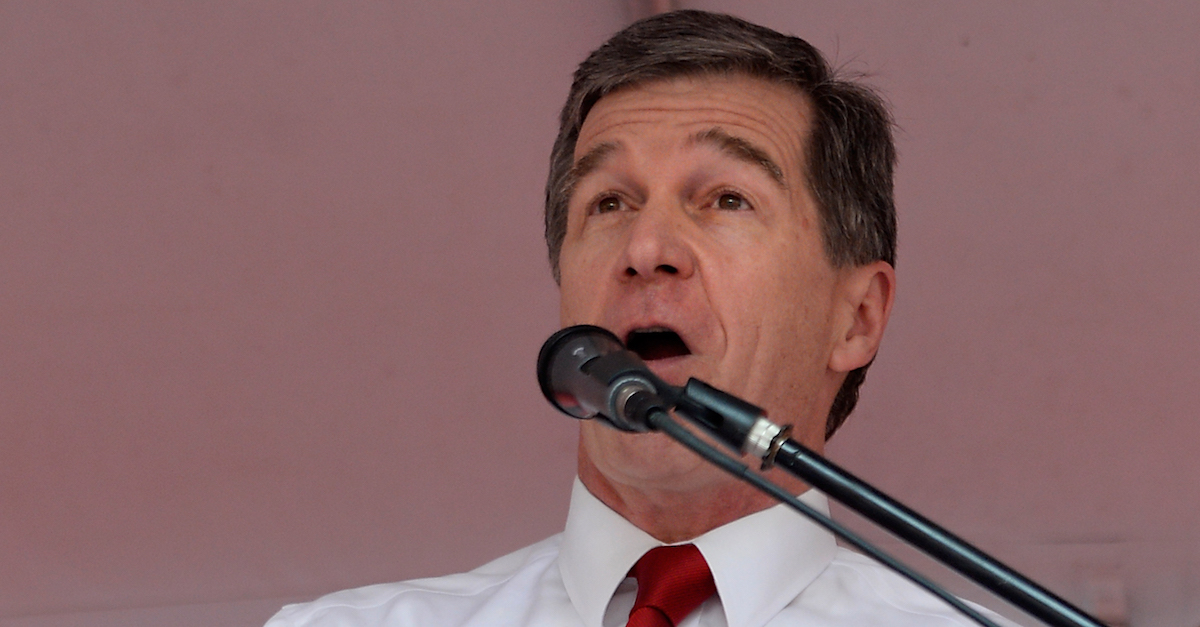 As a result of the order, the North Carolina Department of Health and Human Services (DHHS) can no longer use tax dollars to fund conversion therapy for people under the age of 18.

Conversion therapy is the practice of attempting to change a person’s sexual orientation or gender identity through various medical and spiritual means. Respected mental health organizations consider the practice to be, at best, based in pseudoscience and, generally, dangerous.

“State taxpayer money shouldn’t be used for a practice on children that major medical associations agree is harmful and ineffective,” said Cooper.

“Conversion therapy has been shown to pose serious health risks, and we should be protecting all of our children, including those who identify as LGBTQ, instead of subjecting them to a dangerous practice. I’m proud to sign this order and I will continue working to build an inclusive North Carolina that is welcoming and safe,” he continued.

In the executive order, Cooper said “being LGBTQ is an innate quality and is not a disease, disorder, illness, deficiency or shortcoming.”

He went on to cite a survey conducted by The Trevor Project which said that 42-percent of LGBTQ youth “who underwent conversion therapy reported a suicide attempt in the past year.”

“No child should be told that they must change their sexual orientation or gender identity; we’re grateful that Gov. Cooper agrees,” Executive Director of Equality in North Carolina Kendra R. Johnson said in an official statement. “We are committed to ending this debunked practice and will work for statewide protections.”

In recent days, Cooper also put a permanent end to an ongoing battle over the so-called “bathroom bill.”

“With respect to public facilities that are subject to Executive Branch Defendants’ control or supervision, the Consent Parties agree that nothing in Section 2 of H.B. 142 can be construed by the Executive Branch Defendants to prevent transgender people from lawfully using public facilities in accordance with their gender identity,” the consent judgment and decree said.