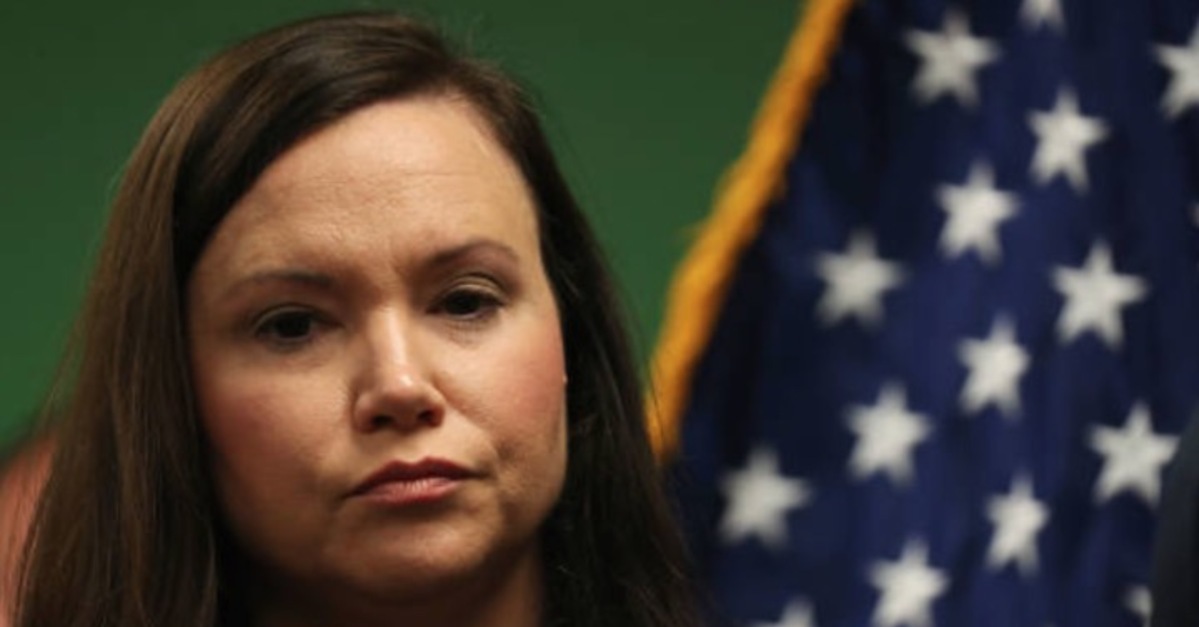 Was a would-be violation of the U.S. Constitution thwarted by the novel Coronavirus?

President Donald Trump’s family business was set to make a windfall by contracting with the Florida Attorney General’s Office for a crime prevention conference scheduled for May. That conference has since been called off indefinitely—due to the Coronavirus pandemic response and prohibitions of large gatherings in Florida.

Had the event gone forward as planned, however, Trump would have likely been in direct violation of the Constitution’s recently popular and so-called “Emoluments Clause.”

The President shall, at stated Times, receive for his Services, a Compensation which shall neither be increased nor diminished during the Period for which he shall have been elected, and he shall not receive within that Period any other Emolument from the United States, or any of them.

The language here is pretty clear and unlike several so-far stalled (though still-in-progress) legal attempts to ping the 45th president on violations of the mostly obscure foreign emoluments prohibition, the facts appear to be  pretty clear cut in this instance.

Florida Attorney General Ashley Moody chose Trump National Doral in Miami as the site for the National Conference on Preventing Crime—an event described as “a collaborative effort sponsored by Attorney General Ashley Moody to foster communication and action among practitioners through the sharing of innovative ideas and prevention strategies that have been successful in all communities.”

The resort is owned by the Trump Organization—which is itself owned by a revocable trust that allows Trump himself to draw from the proceeds. The line of ownership is a bit complicated but not particularly complex.

ProPublica reported on the arrangement in 2017:

The previously unreported changes to a trust document…stipulates that it “shall distribute net income or principal to Donald J. Trump at his request” or whenever his son and longtime attorney “deem appropriate.” That can include everything from profits to the underlying assets, such as the businesses themselves.

Essentially, Moody’s contract would have meant Florida’s public funds—taxpayer money collected by the state—were being directly diverted to Trump’s pockets and wallet. And, under the above-cited language from the Constitution, that’s expressly not allowed.

But is it necessarily surprising? Maybe not so much.

“The president is pretty clear in his utter contempt for any restrictions on him securing personal financial benefit through his time as president, and this is one more example of the shadow game his family plays with the Trump Organization,” national security attorney Bradley P. Moss told Law&Crime in an email. ”Grifters are always going to grift.”

The Moody-Trump Doral arrangement—since abandoned—is a decided source of outrage for government reformers, and would likely be another legal flashpoint if the conference and location plans were picked up again in the future.

“If the state of Florida is paying money to the business that the president continues to own and profit from, then it would appear to be a pretty clear violation of the Constitution’s domestic emoluments clause,” Citizens for Responsibility and Ethics in Washington (CREW) spokesperson Jordan Libowitz told the HuffPost. “This isn’t some obscure local law, this is literally the Constitution. Everyone needs to follow it. A state’s highest law enforcement official should know better.”