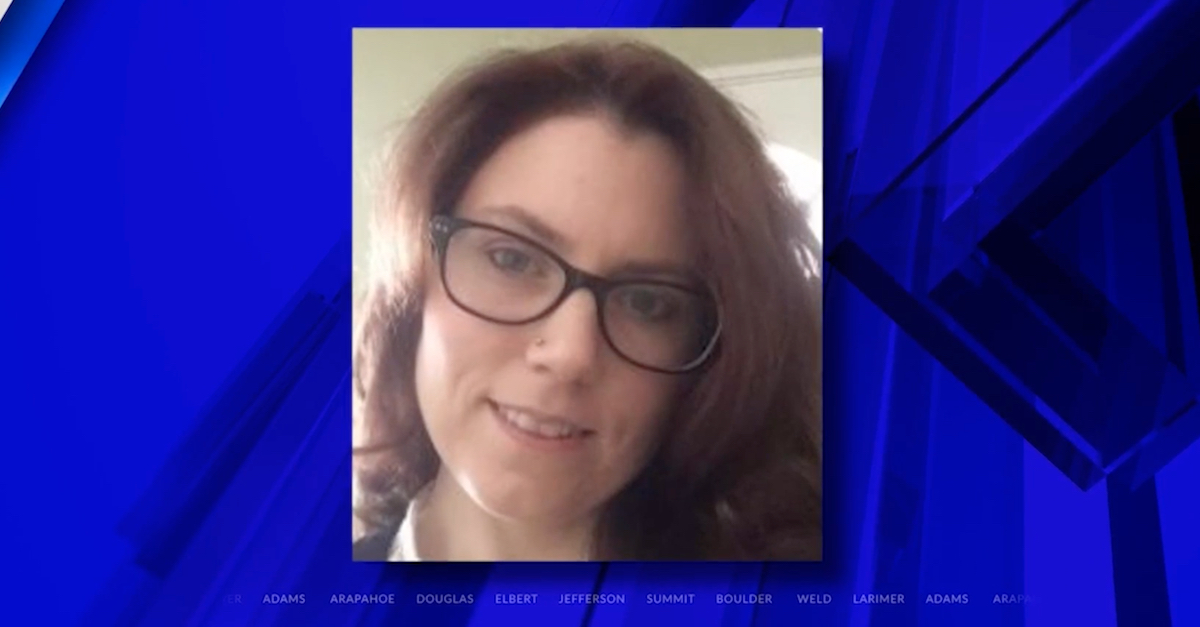 A Denver sheriff’s deputy is dead in what Colorado authorities are describing a murder-suicide.

Adams County authorities received a call around 9:45 a.m. on Monday that someone had found a body on W. 67th Avenue in the vicinity of Mariposa Court and Mariposa Street, the reports indicate.  The area is surrounded by late-model townhome-style developments and is situated north of both Interstate 76 and downtown Denver.

FOX affiliate KDVR said Betterly-Byrd died from “multiple” gunshot wounds.  She had reportedly just graduated from a law enforcement academy in November 2021, and the incident which left her dead was suspected to be a case of domestic violence, KCNC added. NBC affiliate KUSA reported that Betterly-Byrd was found dead during a search of a home and that the man who died suffered a gunshot wound to the head.

Denver Sheriff Elias Diggins said in a statement provided to multiple local newsrooms that his fallen officer was an “outstanding and promising new deputy” who was assigned to work at Denver’s Downtown Detention Center.

“This is a very difficult time for her immediate family and Department family as well. We ask that you keep everyone who cares for her in your thoughts and prayers,” Diggins continued in a statement provided to KDVR.

Citing conversations with neighbors, KDVR further reported Betterly-Byrd was living with her husband and children and that two boys were the ones who called for help. The boys waited “outside for deputies to arrive” after trouble commenced, the television station said.

The deaths reportedly followed two calls for police welfare checks on Sunday, KDVR continued. Both were aimed at assessing the condition of the man who died, the television station indicated.

“In one instance, deputies went to the home but were not able to contact anyone,” the FOX station station said. “The second instance, about an hour later, was canceled after a relative was able to speak to the couple and found them to be OK.”

KUSA said the identity of the man who died would not be released until next-of-kin were fully notified. Law enforcement officers are continuing to interview witnesses to understand more about what happened, ABC affiliate KMGH noted.