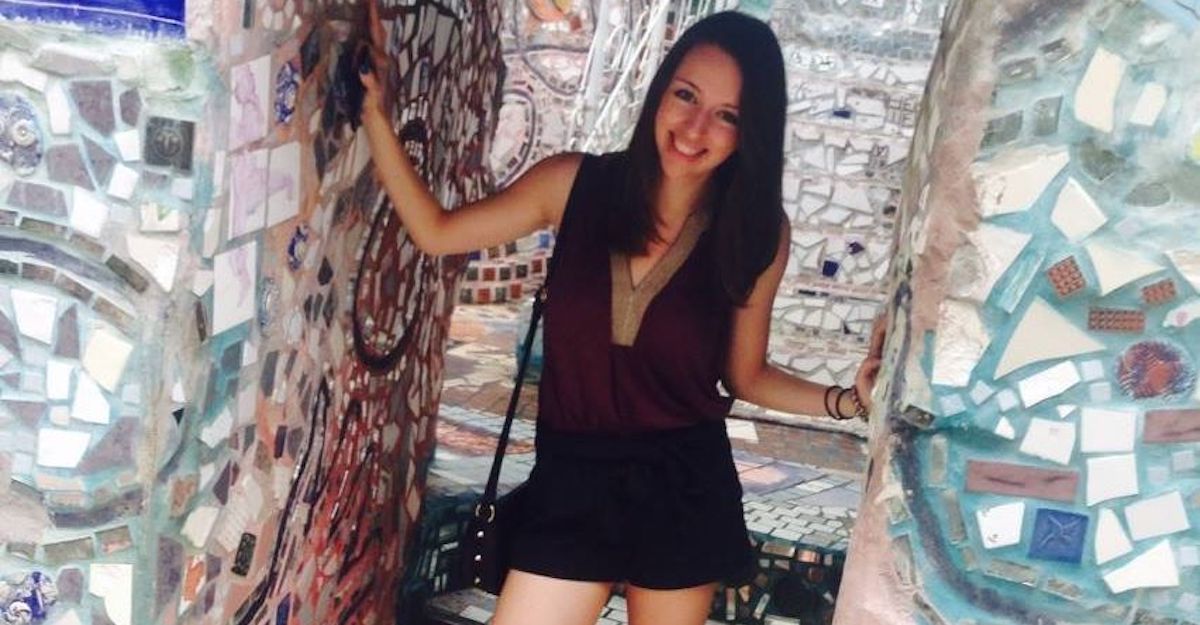 A man has been charged with the murder of Carolyn Byington, 26, a New Jersey woman who was found dead in her apartment back in June. Byington reportedly went home on her lunch break and was killed by a co-worker who was allegedly waiting for her there.

The suspect, 30-year-old Kenneth C. Saal was arrested on Wednesday in his Lindenwold, N.J. home, faces a first-degree murder charge and and a third-degree weapon charge.

According to police, both Saal and Byington worked at a marketing company called Engine, in Princeton, for the past three years. Saal was an accountant and Byington was involved in market research.

Co-workers called the police around 6 p.m. on June 10 when Byington left for lunch and never came back to work.

When officers arrived at her home, they found her dead body; an autopsy confirmed that her death was a homicide. Neighbors reportedly told police that they heard “faint screams” coming from her apartment at around 1 p.m. on the day she was killed, but said they didn’t call the cops. They told police that Byington was very quiet and was rarely seen around her apartment complex except when going to work.

“The investigation has been a top priority since the crime occurred,” Middlesex County Prosecutor Andrew Carey told the New York Post. “I hope that the arrest brings at least some sense of peace to the friends and family of Carolyn, as well as the greater community.”

Engine, Byington’s former employer, is cooperating with the police investigation.

“Our primary interest is in helping them get justice for Carolyn’s tragic death,” the company said in a statement. “Our thoughts are with her family during this difficult time.”

So far, the police have kept quiet regarding the cause of Byington’s death outside of calling it a homicide. Anyone with information regarding Byington’s death has been urged to call either Detective Tim McMahon of the Plainsboro Police at 609-799-2333 ext. 1627 or Detective David Abromaitis of the Middlesex County Prosecutor’s Office at 732-745-4436.