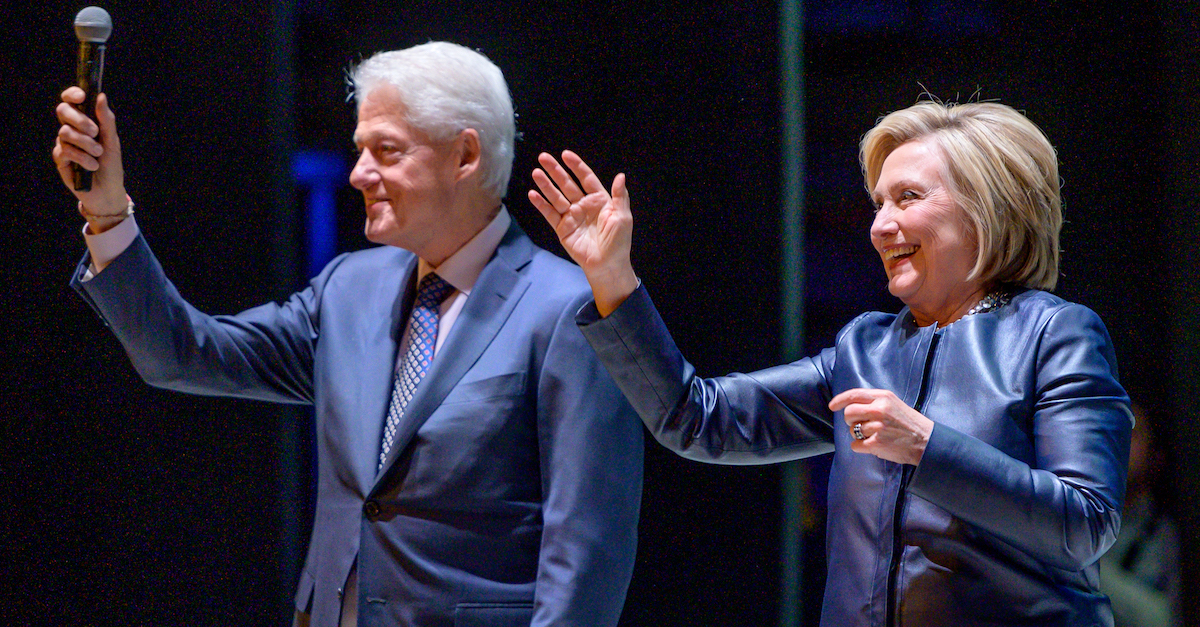 The term “Clinton Body Count” has been around for 25 years and refers to a 1993 essay called Coincidence or Kiss of Death written by Linda Thompson, the founder of the American Justice Federation. The group was  “dedicated to stopping the New World Order and getting the truth out to the American public.” The group’s most prominent conspiracy theory was that dozens of people close to Bill Clinton and Hillary Clinton had died under “mysterious circumstances.”

Most prominent among the claims were that Vince Foster didn’t actually commit suicide, but was killed by the Clintons and that the Clintons killed several ATF agents during the Waco Siege. These theories later gained traction with Former Republican Rep. William Dannemeyer who circulated the theories among congressional leaders claiming the death count had “reached a total that can only be described as frightening.”

That said, this isn’t the first time the conspiracy has been brought up on Twitter. During the 2016 election, President Donald Trump‘s longtime confidant Roger Stone pushed the conspiracy theory that the Clintons had murdered dozens of people, including Supreme Court Justice Antonin Scalia, Commerce Secretary Ron Brown, John F. Kennedy Jr., and reporter Michael Hastings.

Stone, who is currently awaiting trial in November for allegedly obstructing an official proceeding,making false statements and witness tampering, even claimed in his 2015 book The Clintons’ War on Women that the Clintons are “plausibly responsible” for the deaths of roughly 40 people.

Some have raised the possibility #ClintonBodyCount might have been yet another effort by Russia to interfere in American politics through the internet.

Russia didn’t wait long to prove Mueller 100% correct about Putin interfering in our politics today with the #ClintonBodyCount trending hashtag.