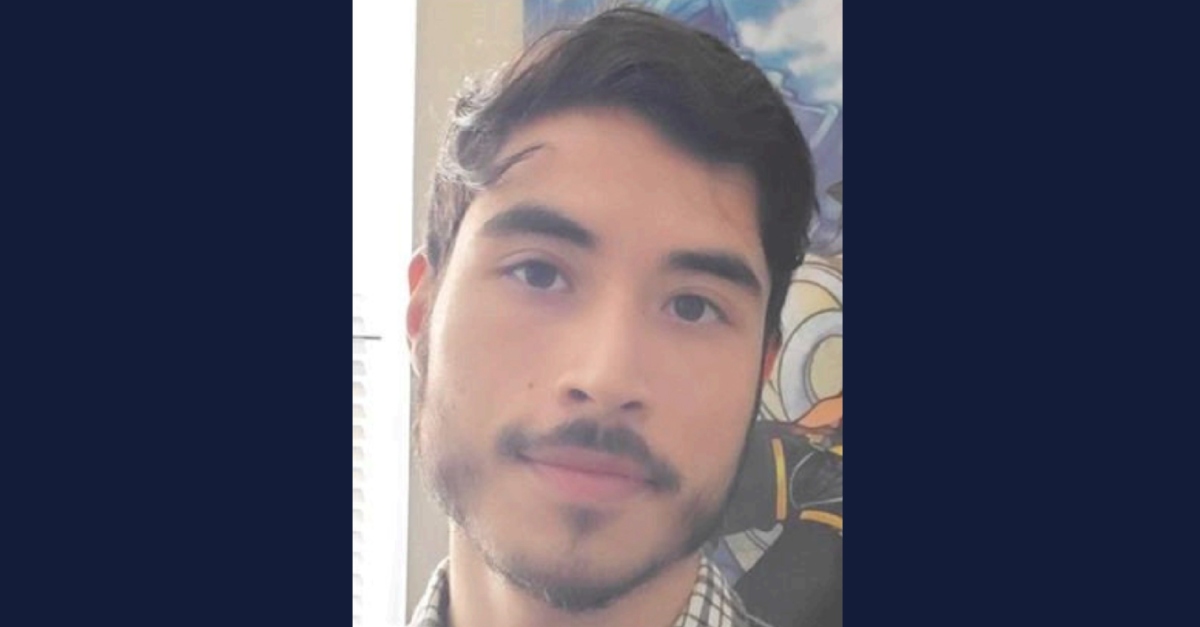 The search for a missing couple has taken a tragic turn. Natally Brookson, a 22-year-old who attended the University of Illinois at Chicago, has been identified as a body recovered from Lake Michigan near the 5500 block of North Sheridan Road, according to The Chicago Sun-Times. Her boyfriend Daniel Sotelo, 26, remains missing.

“Natally is one of the sweetest and kindest people I’ve ever met,” a friend wrote in a GoFundMe campaign to cover the funeral, wake, and other expenses. “I wish she didn’t have to go through this, she doesn’t deserve it, even a tiny bit. Natally was a private person, it takes a bit to earn her trust, but once you become her friend, if you need anything, she’s only one call away.”

The body was reported found back on May 2. Brookson’s cause and manner of death are pending.

Sotelo, the boyfriend, was reported missing before Brookson, the girlfriend.

Daniel’s sister Jennifer Sotelo said the missing man was planning his graduation before his disappearance, according to Chicago FOX affiliate WFLD. Like Brookson, he went to the University of Illinois at Chicago. He was days away from graduating with a masters degree in organic chemistry, his sister said.

Loved ones reportedly said his roommate dropped him off at the Roosevelt stop on the Chicago Transit Authority’s Red Line. Sotelo only said he was going north from there.

“We don’t exactly know where he was going,” Jennifer said. “We are assuming it was to see his girlfriend, but that has not been confirmed.”

Chicago police describe Daniel as a Hispanic man standing 5 feet, 8 inches, and weighing 155 pounds. He has brown eyes, brown hair, and a medium complexion, they said.

Daniel Sotelo is known to visit the area of the 6100 block of N. Winthrop Avenue.

“I would just tell him, ‘Please come home,'” Jennifer said. “‘You’ve got a lot of family members, friends, cousins, who are worried about you, and we just want to hear from you.'”