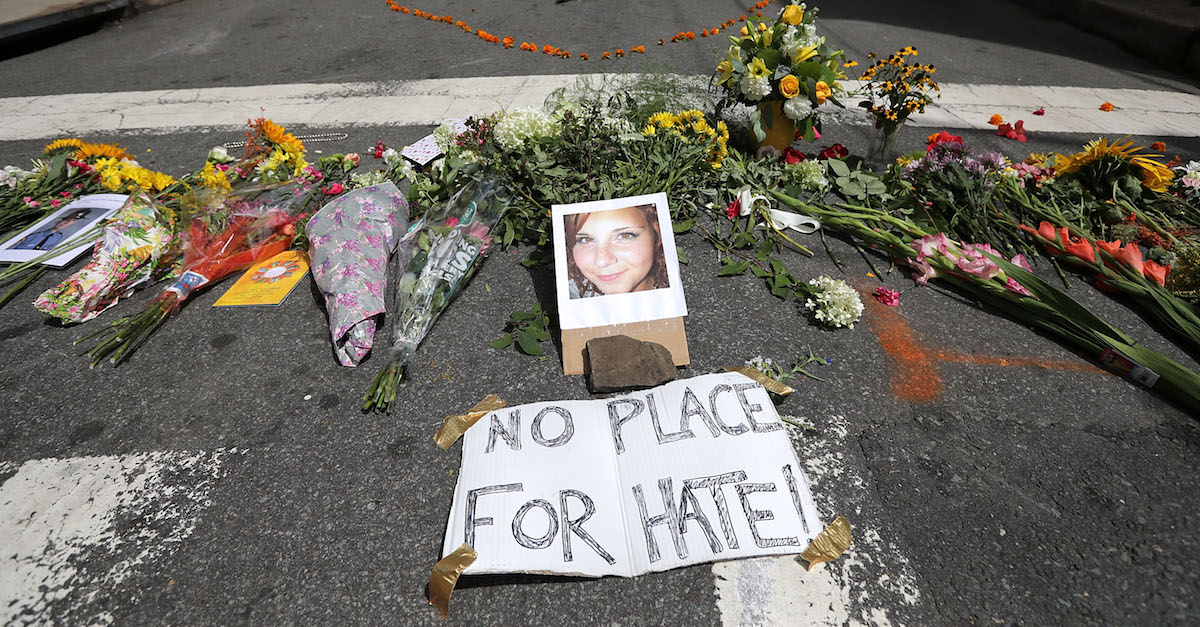 On August 12, 2017, neo-Nazi James Fields, 22 drove his car through a group of protestors in Charlottesville, Virginia, killing one and injuring more than two dozen. Strangely, however, despite the fact that Fields was convicted on 29 federal hate crime charges, Heather Heyer, 32, the woman he killed, was not included in the FBI’s registry of hate crime victims for 2017.

According to a CNN report, the reason for Heyer’s absence on the FBI’s list is the organization’s “deeply flawed” hate crime reporting. The FBI’s hate crime statistics are compiled from voluntary reporting by various state and local agencies, where parochial opinions and local politics can come into play regarding what precisely constitutes a hate crime.  Mississippi only reported one hate crime in all of 2017 despite a drumbeat of headlines involving incidents of racial animus, cross burning, more cross burning, transgender murder, failures to expand hate crime legislation to match that of other states, and calls for reform).

Susan Bro, Heyer’s mother, questioned why her daughter’s murder wasn’t categorized as a hate crime immediately. After all, the attack occurred at an anti-racism counterprotest and was perpetrated by a man who kept a picture of Adolf Hitler on his nightstand.

“If that’s not a hate crime, what is?” Bro said. “It makes you wonder what else has been missed, how many other people have been missed?”

According to Heidi Beirich, Director of Intelligence at Southern Poverty Law Center, the statistics used by the FBI to compile this list are “grossly misleading.”

“We don’t know what the patterns are,” she continued. “Would it be anti-Semitism that was at the top of the pile? Historically it’s been anti-black hate crimes that take the lion’s share. Would it be that? I don’t know. I just don’t know. There’s no way to know.”

According to the FBI’s own statistics, when it comes to racial and ethnic hate crimes, anti-black hate crimes are in fact at the top of the list, but directly following them are anti-white hate crimes. In fact, according to the list, nearly twice as many anti-white hate crimes occurred in 2017 than anti-Hispanic crimes. While there’s no way to tell exactly how accurate these figures are, to the naked eye, especially when one considers recent mass shootings, it would appear that racial animus towards the Latinos is much higher than represented in the FBI’s findings.

Heather Heyer’s exclusion from the FBI’s hate crime registry is an extreme oversight, one that was easily recognized by several major media outlets, but as it is, the list seems entirely dependent on borderline unreliable sources. Heather Heyer’s death, possibly the most famous hate crime-related killing in recent memory, not being included on the list certainly seems absurd, but the question on several people’s mind now is: how many other lesser-publicized crimes were not included?