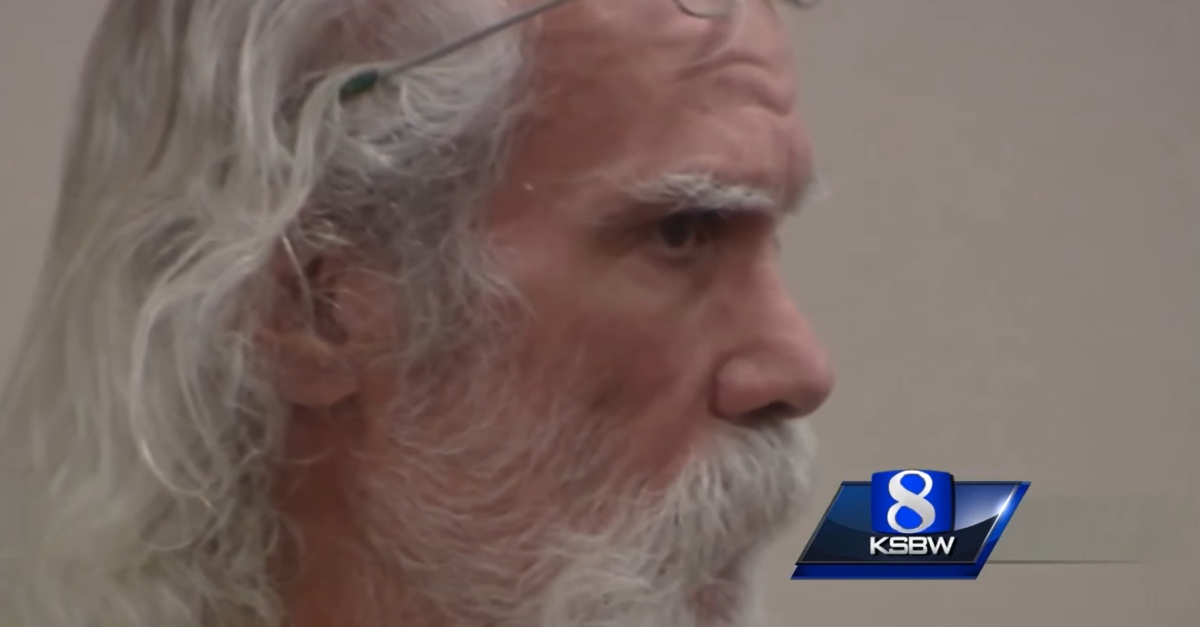 The COVID-19 outbreak may have complicated and postponed court proceedings across the nation, but it didn’t stop the murder trial of Charles Allen Holifield, 59. Judge Pamela L. Butler found him guilty on Friday in the 1998 kidnapping, sexual assault, and murder of Christina Williams, 13, according to CBS San Francisco.

This happened after a 10-day bench trial. Holifield waived his right to a jury trial in exchange for taking the death penalty off the table. Prosecutors agreed after checking with Williams’s family. Relatives reportedly approved this, and said they wanted closure. And besides, a death sentence would’ve functionally moot because California has had a moratorium on capital punishment in place since March 2019, though authorities in the Holifield case initially continued to seek death. The state wasn’t even prolific in executing inmates in recent decades, and hasn’t executed anyone since 2006, even though there are hundreds of inmates on death row.

Now the question was: Did Holifield kill Williams? Well, the judge said yes. Christina went missing after going out to walk her dog in June 1998 in Seaside, California. The dog was found in the neighborhood. She wasn’t. She would never be seen alive again. Her remains were found months later in Fort Ord.

Holifield landed on law enforcement’s radar because he trespassed twice in Fort Ord in 1997, and he had a history of sexual assaulting girls. He’d been convicted of attacking one teenager in 1979, and another in 1983.

But investigators said they couldn’t pin the Williams murder on him until April 2017, after California authorities retested the victim’s underwear and found DNA that they linked to the defendant.

The teenagers in his 1979 and 1983 cases–now grown women–testified against Holifield at the Williams trial. Butler sentenced the defendant to the maximum possible punishment: life in prison without the possibility of parole. She called the DNA evidence, “overwhelmingly convincing and persuasive,” according to The Monterey Herald.

“It’s not a final closure because we’ll never get our daughter back,” said Christina’s father, Michael Williams, according to KSBW. “That’s always going to be stuck with us forever, but at least now we don’t have to worry about who did it and what those people are doing.”