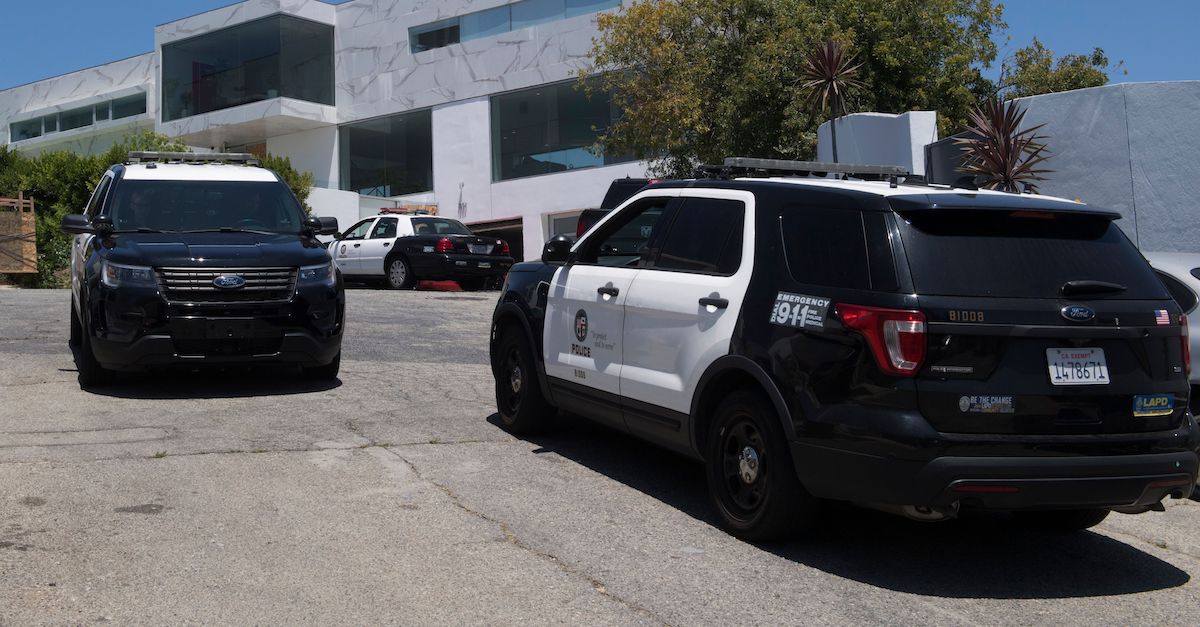 The California Supreme Court unanimously ruled that, in the name of ensuring a fair trial, police departments can disclose the names of cops with a history misconduct to prosecutors. Based on this ruling, police officers can have their credibility challenged during a criminal trial, as prosecutors would have to hand this information to the defense, the Los Angeles Daily News reported.

This ruling comes after the Los Angeles County Sheriff’s Office was barred by a lower court from giving the names of deputies accused of various misconduct to prosecutors. At the time, the Los Angeles County Sheriff’s Department reportedly had a list of 300 deputies it planned on sending to prosecutors. The department, however, was sued by the sheriff’s union. The union claimed that the disclosure of accusations and violations strip deputies of their right to due process.

The 1963 U.S. Supreme Court ruling, Brady vs. Maryland, held that prosecutors must disclose any evidence in their possession that can help the defendant (i.e. “exculpatory evidence”). What that means, in detail:

The Brady Rule, named after Brady v. Maryland, 373 U.S. 83 (1963), requires prosecutors to disclose materially exculpatory evidence in the government’s possession to the defense. A “Brady material” or evidence the prosecutor is required to disclose under this rule includes any evidence favorable to the accused–evidence that goes towards negating a defendant’s guilt, that would reduce a defendant’s potential sentence, or evidence going to the credibility of a witness.

If the prosecution does not disclose material exculpatory evidence under this rule, and prejudice has ensued, the evidence will be suppressed. The evidence will be suppressed regardless of whether the prosecutor knew the evidence was in his or her possession, or whether or not the prosecutor intentionally or inadvertently withheld the evidence from the defense. Further, in cases subsequent to Brady, the Supreme Court has eliminated the requirement for a defendant to have requested a favorable information, stating that the Prosecution has a constitutional duty to disclose, that is triggered by the potential impact of favorable but undisclosed evidence See Kyles v. Whitley 514 U.S. 419, 434 (1955); United States. v. Bagley, 473 U.S. 667 (1985).

The defendant bears the burden to prove that the undisclosed evidence was both material and favorable. In other words, the defendant must prove that there is a “reasonable probability” that the outcome of the trial would have been different, had the evidence been disclosed by the prosecutor.

Officers who are accused of misconduct are supposed to be put on registries called “Brady Lists.” Officers who have been accused of lying, using excessive force, taking bribes, tampering with evidence and witnesses would be put on said list.

The California Supreme Court ruled that “evidence” can include a police officer’s history of misconduct if defendants can prove the information will be helpful to their case.

“In this context, construing the Pitchess statutes to cut off the flow of information from law enforcement personnel to prosecutors would be anathema to Brady compliance,” California Supreme Court Chief Justice Tani Cantil-Sakauye wrote in the court’s opinion.

“[Senate Bill 1421], by making certain records nonconfidential, reduces the amount of information that agencies are forbidden from disclosing voluntarily,” Cantil-Sakauye continued in the court’s opinion. “Indeed, to interpret ‘confidential’ as forbidding the sharing of information with prosecutors would do more than forbid the formal Brady-list-and-alert practice at issue here.”

“The importance of a fair trial to a criminal defendant is paramount to our justice system, and this reinforces that,” attorney Geoffrey Sheldon, who represented the sheriff’s department, told the Associated Press.