Ava DuVernay, Netflix Sued by Creator of Interrogation Method Depicted in When They See Us 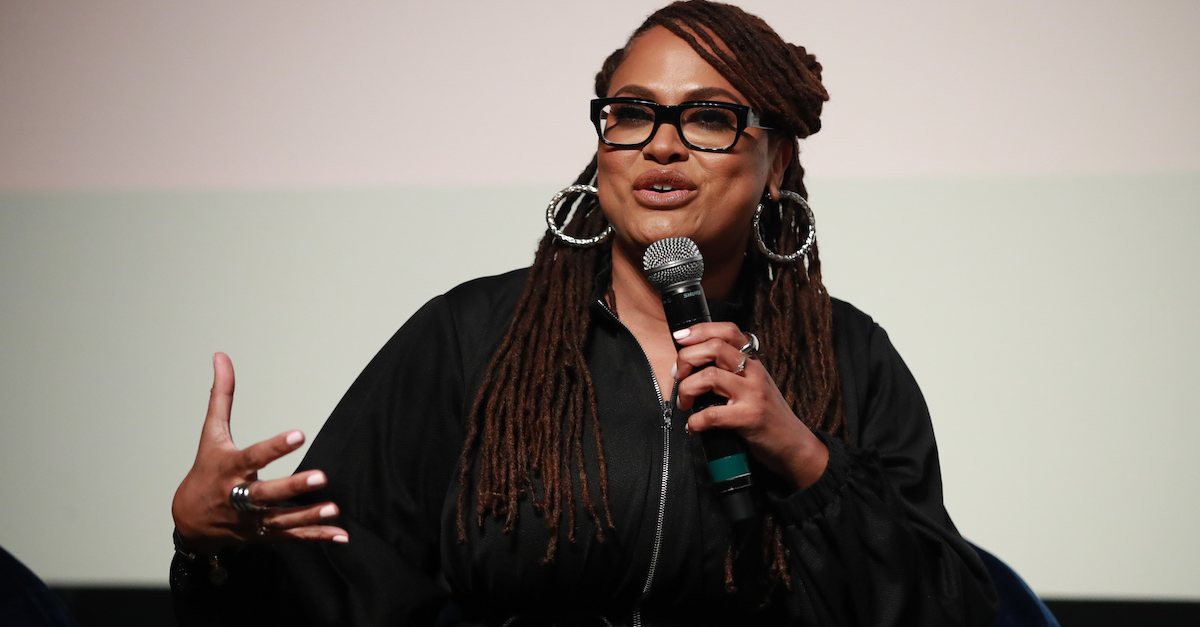 The company credited with creating the controversial interrogation technique depicted in the Emmy award-winning Netflix miniseries When They See Us filed a defamation lawsuit Monday against the streaming service and the show’s creator Ava DuVernay.

The four episode limited-series centers on the true story of five male minority youths who were falsely prosecuted on charges related to the sexual assault of a female jogger in New York City’s Central Park in 1989. After spending years in prison, their wrongful convictions were eventually overturned, and the group became known as the Central Park Five.

The lawsuit, filed by the Chicago based John E. Reid & Associates, centers on a scene in the show’s final episode, which the plaintiff claims “falsely disparaged and defamed” the company “in an effort to cause a condemnation of the Reid Technique.”

According to the lawsuit, the scene depicts the partner of Manhattan Assistant District Attorney Nancy Ryan (who oversaw the 2002 re-investigation that led to the dismissal of the charges against the Central Park Five) telling one of the police officers involved in the interrogation that the trademarked Reid Technique is no longer a viable method for interviewing suspects.

“You squeezed statements out of them after 42 hours of questioning and coercing, without food, bathroom breaks, withholding parental supervision. The Reid Technique has been universally rejected. That’s truth to you,” the actor says.

The suit alleges that the scene, which was written and directed by DuVernay, was fabricated and “designed to broadcast to the audience a conversation they made up that included false statements as to the Reid Technique.”

Plaintiffs are not only seeking unspecified damages and a percentage of the show’s profits, they also requested that the series be taken off of Netflix until the allegedly defamatory dialogue is omitted or changed.

Ava DuvernayNetflixWhen They See Us