Attorney for Phil Spector Remembers Him As A 'Musical Genius' 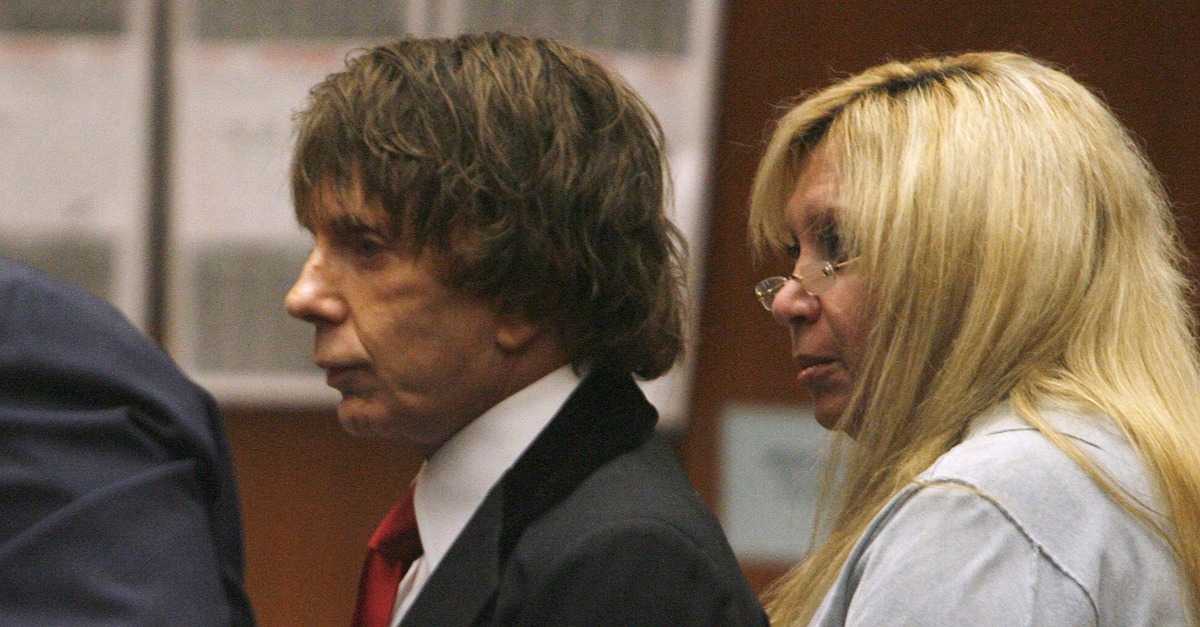 Phil Spector, the Rock and Roll Hall of Fame inductee who in April 2009 was convicted of murdering actress Lana Clarkson, died Saturday night in prison custody, the California Department of Corrections and Rehabilitation said in a Sunday morning news release.  He was 81, sources indicate, though the official press release said he was 80.

The Department of Corrections said Spector died “of natural causes” at 6:35 p.m. Saturday “at an outside hospital” near Stockton, Calif.  A medical examiner will determine the official cause of death.

TMZ reported that Spector was diagnosed with COVID-19 four weeks ago.  He was hospitalized, but he was subsequently declared medically fit to return to prison.  He then suffered a “relapse,” TMZ said, and died after returning to the hospital.

Officials did not confirm Spector’s COVID-19 status or his reported hospitalization prior to death. 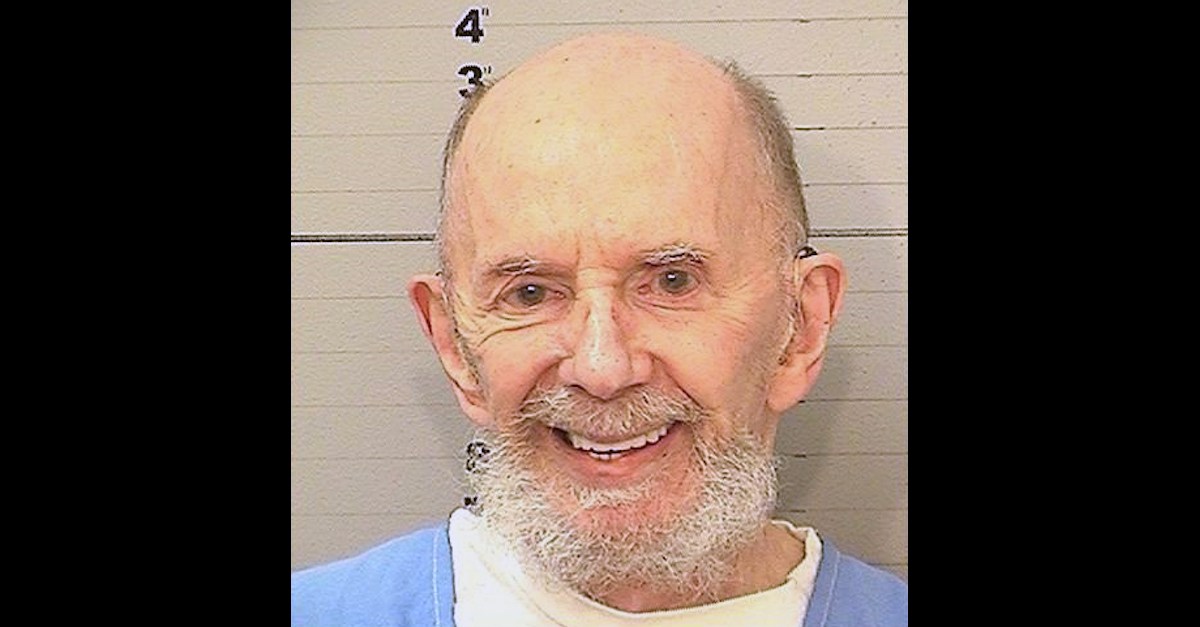 Phil Spector is seen in a booking photo dated Nov. 19, 2019.  [Image via the California Department of Corrections and Rehabilitation.]

Spector’s trial attorney, Linda Kenney Baden, is a host and legal analyst on the Law&Crime Network.  She released the following statement upon learning of her former client’s death:

This morning I learned of the passing of Phillip Spector. As most of you may know, Phillip was a musical genius, who was a songwriter, musician and record producer who developed the Wall of Sound. He was also my client. During the time I represented Phillip, I was able to get to know both he and some members of his family. He was a loving father to his daughter Nicole and my heart goes out to her. My sincere hope is that he has reunited with his son, Phillip, in peace.

Baden and Spector’s trial team argued that Clarkson, a struggling actress who was shot in the mouth, had killed herself in Spector’s Los Angeles-area mansion and that Spector came across the scene.

Prosecutors told the jury that Spector attempted to clean up the scene.  Prosecutors also presented testimony from “at least five women” that Spector “had a frightening penchant for firearms and drunken discourses” and of “often mixing them” together, the New York Times said when Spector was convicted.

Spector was tried twice.  Baden was a member of Spector’s defense team during his first trial.  That proceeding ended in 2007 with a jury deadlocked 10 to 2 in favor of conviction, the Times reported.

Prosecutors said Clarkson and Spector met while she was working as a hostess.  Spector “took her out drinking”and shot her in the mouth when she “spurned his advances,” prosecutors argued, per the Times report.

The testimony of the corroborating witnesses as to Spector’s alleged pattern of conduct helped prosecutors score an ultimate conviction after Spector’s second trial in 2009.

Spector’s limousine driver, Adriano De Souza, testified that Spector left his mansion after Clarkson’s death and said, “I think I killed somebody.”  The defense countered that De Souza was an immigrant from Brazil who may have misquoted Spector due to language barriers and noise from a nearby fountain.  The defense argued that Spector was really asking De Souza to place a phone call to summon aid.

Editor’s note:  this report has been updated after publication to contain additional details from Spector’s trial.