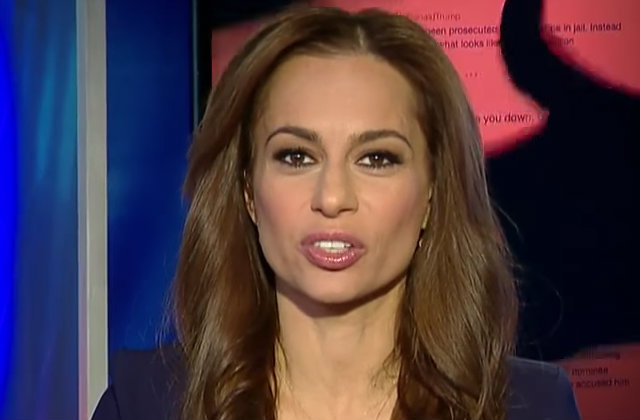 Julie Roginsky’s description of meetings that she supposedly had with Roger Ailes are total hogwash. Mr. Ailes vociferously denies her allegations.

Her interactions with Mr. Ailes were not even close to the fictional version she wants people to believe now.

The idea that Mr. Ailes would pressure Ms. Roginsky or any other women to have sexual relations with him is total nonsense.

In short, this copycat complaint is not about discrimination or retaliation. This is about someone who wants to pile-on in a massive character assassination in order to achieve what she did not accomplish on the merits.

Roginsky is suing Fox News, Ailes, and Fox co-president Bill Shine over sexual harassment claims. She says Ailes and the network made her promotion to a regular spot on a show “contingent upon having a sexual relationship with Ailes.” She claims Shine failed to take “reasonable measures” to protect her. Roginsky also says she was retaliated against for refusing to “publicly disparage” former host Gretchen Carlson in 2016.

Ailes resigned as Fox’s CEO in July, 2016, after Carlson filed a lawsuit accusing him of sabotaging her career because she rebuffed his sexual advances and complained about harassment. She settled with 21st Century Fox in September for $20 million. Ailes has faced other, similar allegations.

On Saturday, it was also reported by The New York Times that Fox News and O’Reilly paid $13 million to five women over sexual harassment allegations.

Roginsky, a Democratic Party strategist, has appeared on Fox since 2011.

We’ve also reached out for comment from the network, and Shine.