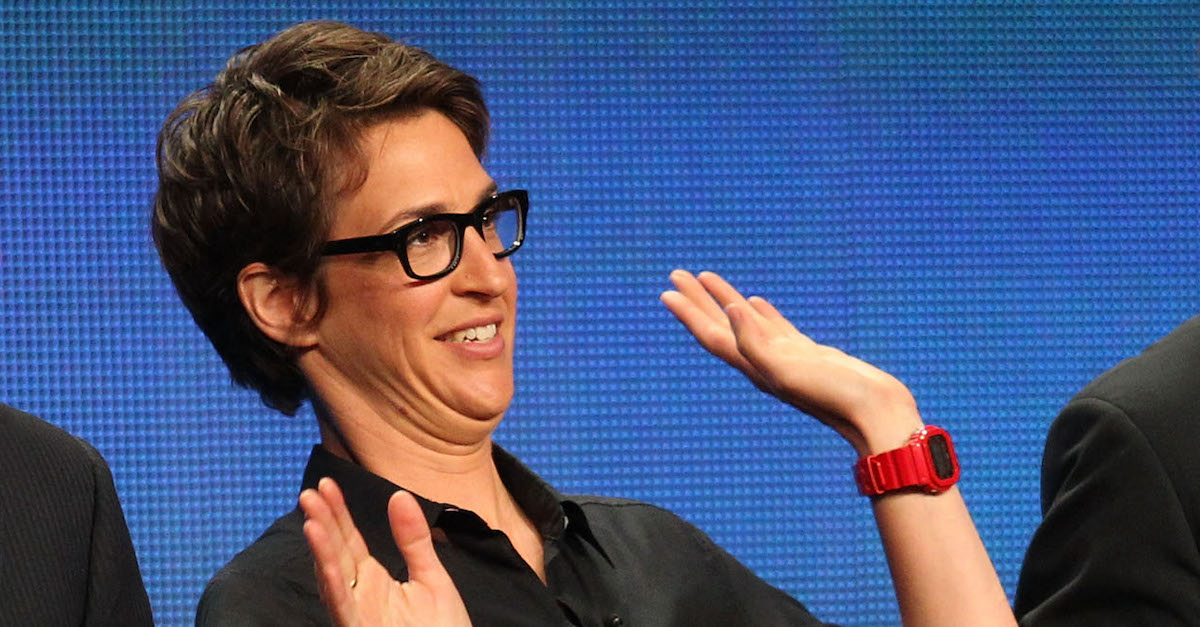 MSNBC host Rachel Maddow‘s remark that the “most obsequiously pro-Trump right wing news outlet in America really literally is paid Russian propaganda” did not defame One America Network, and the right-wing network’s lawsuit violated a statute meant to deter abuse of the court system, a federal appellate court unanimously ruled on Tuesday.

“Maddow’s statement is well within the bounds of what qualifies as protected speech under the First Amendment,” U.S. Circuit Judge Milan Smith, Jr., a George W. Bush appointee, wrote for the unanimous three-judge panel. “No reasonable viewer could conclude that Maddow implied an assertion of objective fact.”

The appellate court’s ruling affirms all aspects of another by U.S. District Judge Cynthia Bashant from May 2020.

“Maddow does not keep her political views a secret, and therefore, audiences could expect her to use subjective language that comports with her political opinions,” Bashant wrote last year while dismissing a complaint filed by OAN’s parent company Herring Networks a year earlier.

“Thus, Maddow’s show is different than a typical news segment where anchors inform viewers about the daily news,” the judge continued. “The point of Maddow’s show is for her to provide the news but also to offer her opinions as to that news.”

Some commentators have analogized that reasoning to a different federal court ruling dismissing a lawsuit against Fox News’s Tucker Carlson on the grounds that no reasonable viewer would believe he made statements of fact.

But Bashant’s ruling also stated flatly: “There is no dispute that Maddow discussed this article on her segment and accurately presented the article’s information.”

Maddow had been referring to the fact that OAN’s Kristian Rouz also wrote articles as a freelancer for Sputnik News, a Russian state-financed news organization. OAN played down that association, claiming that Rouz made $40 per article and his writing there “had no relation to his work for OAN.” Rouz worked for the organizations at the same time, the court noted.

Maddow highlighted the connection on her show later that day in a segment that featured the article. OAN never sued the Beast, as the Ninth Circuit duly noted.

“Maddow’s astonishment and the segment’s tone of ‘surprise and glee’ were derived from the news presented in The Daily Beast article—a story that Herring does not allege is defamatory,” the opinion states.