Subway Gets $5 Million ‘Fake Tuna’ Lawsuit Thrown Out of Court 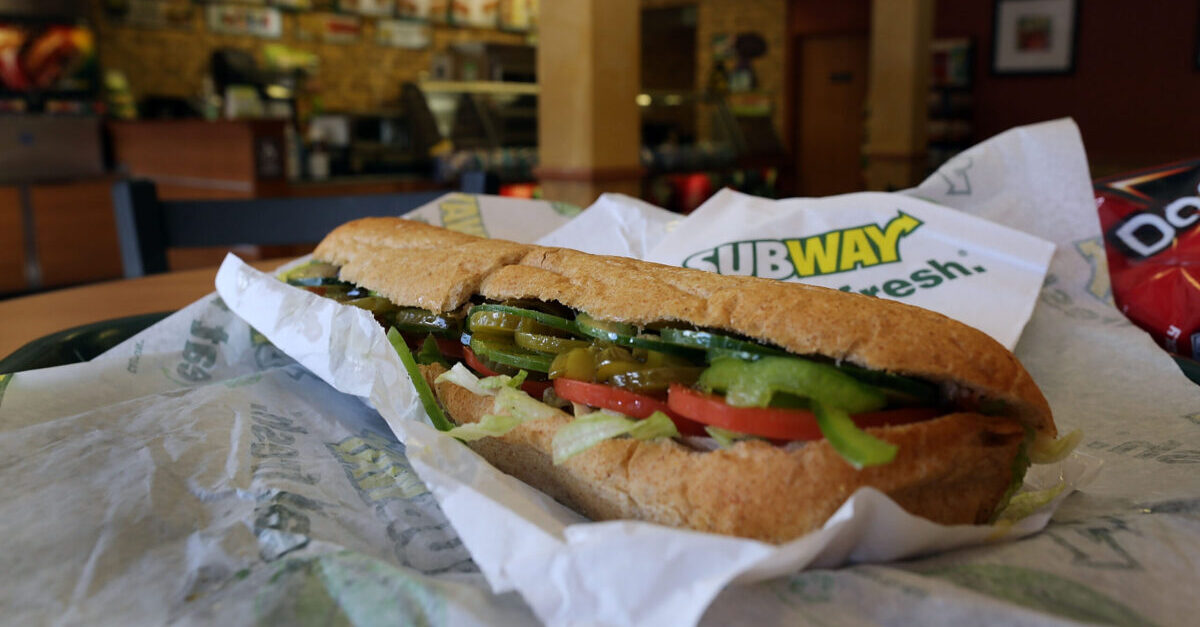 Subway Restaurants Inc. scored a big win Thursday against two plaintiffs who sued claiming that the restaurant’s tuna sandwiches weren’t really tuna. The lawsuit alleged that although customers pay a premium for sandwiches containing tuna, Subway’s tuna subs “lack tuna and are completely bereft of tuna as an ingredient.” It sought $5 million in damages.

U.S. District Judge Jon S. Tigar, a Barack Obama appointee in the Northern District of California, granted Subway’s motion to dismiss the lawsuit, finding that plaintiffs had not adequately made out all the necessary components of a fraud claim.

Plaintiffs Karen Dhanowa and Nilima Amin attempted to plead on behalf of an entire class of consumers who were allegedly defrauded by Subway’s false and misleading representations about the contents of its tuna. According to Judge Tigar, however, the plaintiffs fell short in that they “still need to describe the specific statements they saw and relied upon, when they saw the statements, and where the statements appeared.”

In an eight-page order, Tigar explained that “this is not a situation where Subway possesses the missing information.” Rather, he wrote, “Plaintiffs are the only ones who can identify which statements they saw and relied upon and where they saw them.” In the lawsuit’s current form, he reasoned, “Subway cannot properly defend itself against a complaint that does not identify the misstatements it allegedly made.”

Significant portions of the judge’s order were spent walking the parties through the requisite legal standards for dismissal under Rule 16(b)(6) of the Federal Rules of Civil Procedure.  But the judge also spent considerable time determining whether or not the court could take “judicial notice” of certain alleged facts.  That means the court would simply accept them as true without litigating them in traditional fashion.  Subway attempted to introduce a number of facts via this method — but the judge warned the food chain that “defendants cannot use a request for judicial notice as a backdoor avenue for introducing evidence” about themselves (quote cleaned up).  Eventually, though, the court did take judicial notice of some matters, such as those involving labeling, packaging, advertising, the chain’s menu, and the Subway website, for instance — as those “materials existed in the public realm.”  The court also took notice of a few items which contained “disputed facts” but did not go into much detail about the significance of those items given the overall ruling to jettison the case at this early stage.

In a final line before summarily tossing the case out of court, the judge said that the plaintiffs did a poor job of explaining precisely what Subway did wrong.

“Subway cannot properly defend itself against a complaint that does not identify the misstatements it allegedly made,” the judge said.

The dismissal, however, likely will not be the final word on the subject. Tigar’s order specifically gave plaintiffs “leave to amend” their complaint, opening the door for aggrieved consumers to plead more specific details about their allegedly tuna-less transactions.

Attorneys for the parties did not immediately respond to a request for comment.