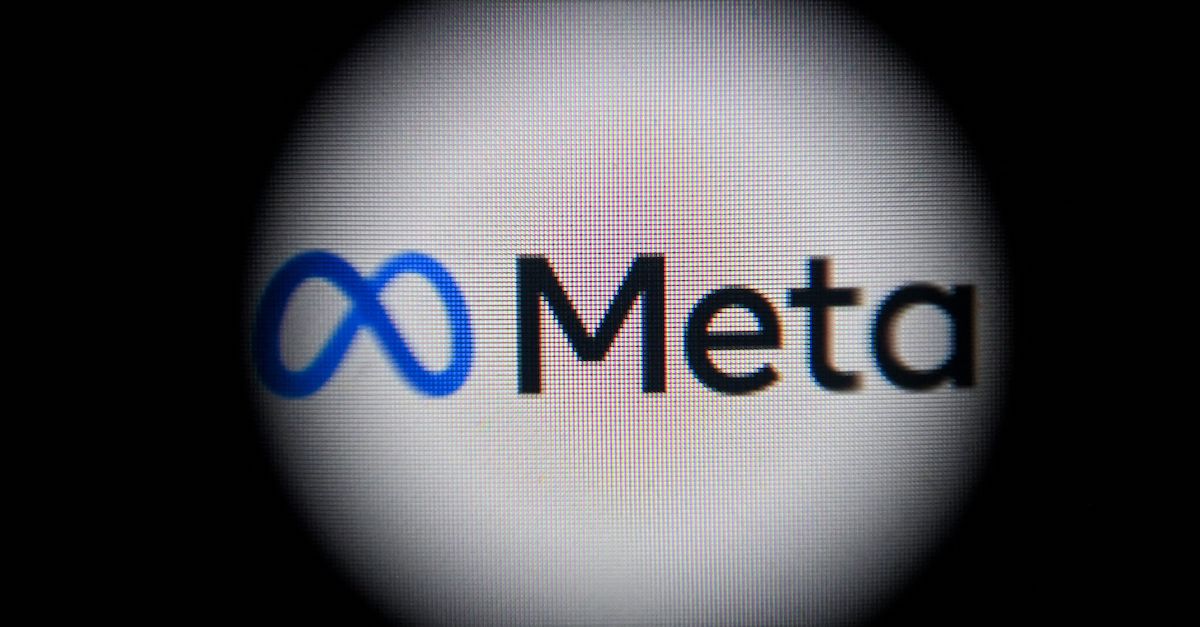 A federal judge on Friday gave a proverbial thumbs-down to a legal filing by Meta, the company formerly known as Facebook.

U.S. District Judge James E. Boasberg, who was appointed to judgeships by both George W. Bush (regarding his former role) and Barack Obama (regarding his current role), ordered a motion stricken from the record “for violating the Court’s Local Rule on excessive footnotes, which also appear in this case as an effort to circumvent page limits.”

“Defendant may refile today with no more than five footnotes containing no more than 20 aggregate lines of text,” Boasberg ordered on Friday morning.

The court’s Local Rule on footnotes is actually quite brief:

The rules leave open to interpretation what constitutes an “excessive” number of footnotes.

The original document which drew the judge’s ire is a motion by Meta to force the Federal Trade Commission to answer a set of interrogatories — or official questions — in an FTC action which accused Meta (then Facebook) of “anticompetitive conduct and unfair methods of competition” back on Dec. 9, 2020.  The FTC has summed up the gravamen of the action, in part, as follows:

The Federal Trade Commission has sued Facebook, alleging that the company is illegally maintaining its personal social networking monopoly through a years-long course of anticompetitive conduct. The complaint alleges that Facebook has engaged in a systematic strategy—including its 2012 acquisition of up-and-coming rival Instagram, its 2014 acquisition of the mobile messaging app WhatsApp, and the imposition of anticompetitive conditions on software developers—to eliminate threats to its monopoly. The Commission vote to authorize staff to file for a permanent injunction and other equitable relief in the U.S. District Court for the District of Columbia.

Attached to the brief, original motion was a 20-page memorandum of law which contained 19 footnotes — some of them filling about two-thirds or three-quarters of a page.  That ballooning number was apparently too voluminous for Boasberg, though many law review articles are notoriously known for employing way more footnotes than the number projected by the complained-about memorandum.

The threshold issue in this unprecedented monopolization lawsuit is whether Meta Platforms, Inc. (“Meta”) had in 2012 and 2014 and continues to have a monopoly in a relevant antitrust market. The Court has observed that the FTC’s alleged market begged the question of which features of Meta’s services are within the market and which are not. Meta asked that question in its interrogatories and the FTC essentially refused to answer, taking refuge in generalities and evasions. The alleged “personal social networking services” (“PSNS”) market does not include all of what people do when using Meta’s services (the Facebook, Instagram, Messenger, and WhatsApp applications) and competing services. Rather, only some subset of the scores of available activities are included – but the FTC refuses to tell Meta which things count and which things do not count as PSNS.

PSNS is an FTC creation, which neither Meta nor others in the industry recognize. Because PSNS is the FTC’s creation, and only the FTC knows what it means, Meta served a straightforward interrogatory almost three months ago asking the FTC to identify which features or activities available to users on Facebook, Instagram, Messenger, or WhatsApp are – and which are not – within the FTC’s definition of PSNS. But the FTC refuses to tell Meta which activities count and which activities do not. Stated simply, the FTC won’t tell Meta what it considers the relevant antitrust market to include. That critical information is essential for Meta to prepare its defense and alone may be dispositive of the FTC’s claims.

“Meta cannot fairly defend itself unless it can conduct fact discovery based on the alleged market it is accused of monopolizing,” the document later asserts. “The FTC has constructed an artificial ‘market,’ and only it knows how it has defined that market. This fundamental issue requires development of facts and cannot simply be left to experts to sort out, as the FTC has suggested.”

That original document — with its multiplicitous footnotes — ceded by the mid-afternoon hours on Friday to a new, 19-page version of roughly the same — but with nary a footnote afoot.

No ruling on the matter has yet been entered on the docket; Meta requested oral arguments on whether the FTC should be jawboned into a response.

Some of the relevant court papers are below: