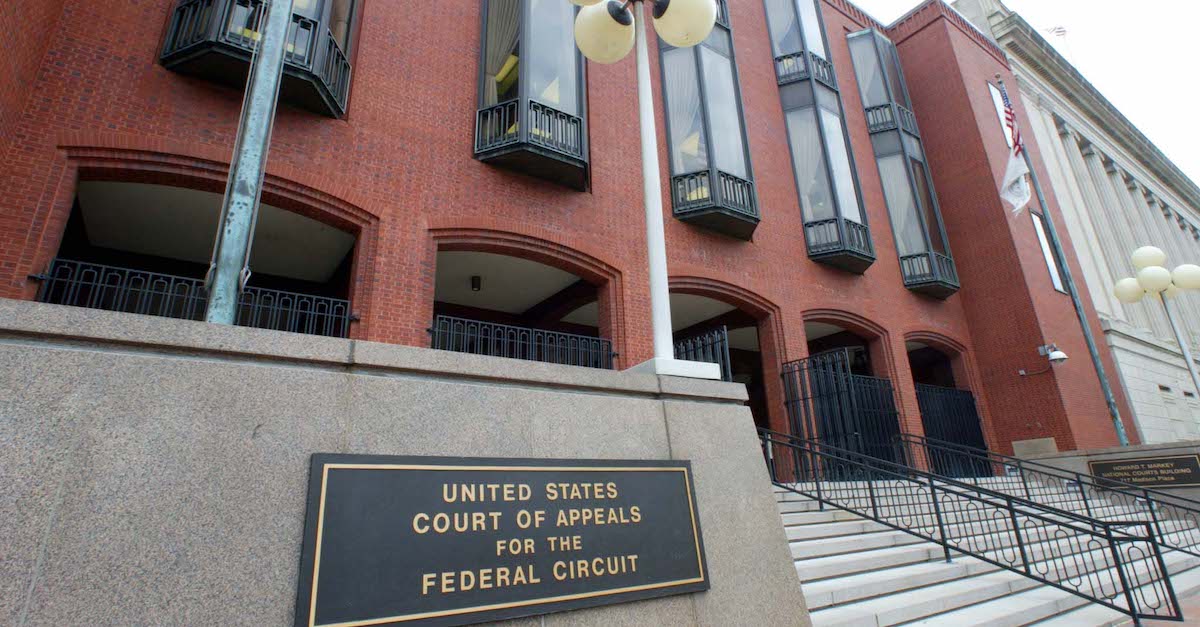 The U.S. Court of Appeals for the Federal Circuit has affirmed a lower court opinion which will have a striking effect on the amount of money Americans must pay to access federal court records.

Federal court documents can be downloaded at a cost of ten cents per page for most users. (The full fee schedule is here.) However, those dimes quickly add up: as one advocacy group reported, “some federal court cases comprise so many filings that it’d cost a researcher less to buy a new car than to download them all.”

By way of a more recent example, the 638 pages of court documents recently unsealed involving Jeffrey Epstein and Ghislaine Maxwell were entered into the PACER system as 47 separate documents.  Generally, fees are capped so as “not to exceed the fee for thirty pages” per document, or $3.00 in total, but the use of 47 separate documents to catalog the unsealed material meant everyone interested in downloading the data had to pay 47 separate fees.

The legal issue surrounded a statute which allows courts to assess fees for documents retrieved on PACER, the electronic court docketing system (and its predecessors) used by federal courts since the early 1990s.  A federal statute, 28 U.S.C. § 1913, allows the collection of “reasonable fees” for “access to information available through automatic data processing equipment,” the federal circuit’s opinion recounts.

Plaintiffs claimed the courts were charging “unlawfully excessive fees . . . for accessing federal court records,” the opinion states while recapping the arguments.  The plaintiffs who challenged the fee structure argued that the only reasonable fees were those “necessary to recoup the total marginal cost of operating PACER.”  The government “argued that the statute allows the judiciary to use PACER fees to fund the dissemination of information through electronic means.”  The government therefore argued a broad reading of the statute which would have resulted in PACER fees being used to offset the costs of other types of electronic information systems.

The three-judge appellate court panel “conclude[d] that the district court got it just right” when it held that fees could be charged, but not to the “extremes” suggested by the plaintiffs or by the government.

“We do not accept either party’s reading,” the appeals court panel said in summary.  “Instead, we agree with the district court’s interpretation that § 1913 Note limits PACER fees to the amount needed to cover expenses incurred in services providing public access to federal court electronic docketing information.”

“Plaintiffs overread the statutory text while the government underreads it,” the panel further explained.

In other words, the government cannot use PACER fees to cover a study which would have extended federal technology to state courts (the pilot study was based on Mississippi), notifications related to the Violent Crime Control Act, “E-Juror Services, and most Courtroom Technology expenses.”

The judicial transparency group Fix the Court, which is unaffiliated with the case, was only marginally pleased with the ruling.

“The Federal Circuit’s decision is a step in the right direction, but it doesn’t change the facts: it’s a disgrace the judiciary charges people anything, let alone 10 cents per page, to view public documents that cost the third branch a fraction of a penny to upload and store,” said Fix the Court Gabe Roth.  “If the transparency-allergic Supreme Court can maintain an online filing system that costs users nothing to access, the rest of the judiciary should be able to, as well.”

Fix the Court noted that several bipartisan bills are in the works to make PACER taxpayer supported (in other words, free for individual users):

Right now, three bills that would make PACER free await action: H.R. 1164, led by Reps. Collins and H. Johnson; S. 2064, led by Sens. Cruz, Hirono, Portman and Wyden; and H.R. 6017, led by Reps. Nadler, H. Johnson and Quigley. The first two are bipartisan; the latter two lay out in extensive detail how the U.S. Courts would generate the modest revenue needed to build a free PACER system, i.e., via small increases to filing and other fees. All three bills would require the judiciary to build a new case management and electronic case filing system that would permit searches across all courts and would require documents filed therein to be text-searchable and machine-readable.

Read the full appellate opinion below:

Legal Services v US (PACER Opinion) by Law&Crime on Scribd