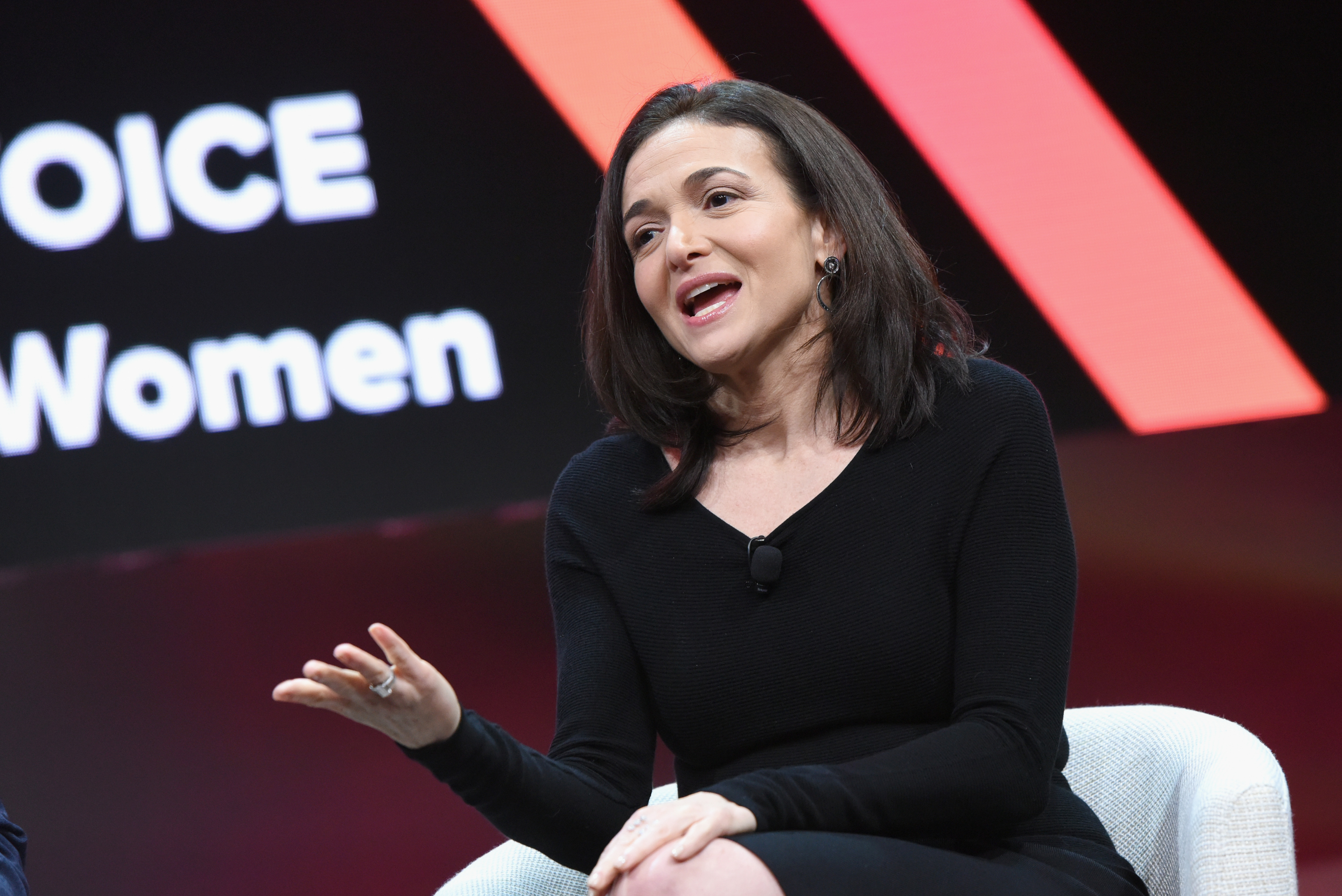 The New York Times apparently offers powerful third parties the ability to edit away–that is, to delete from the internet–unfavorable coverage appearing in the paper of record’s online edition.

One such entity seemingly afforded the privilege is Facebook. And this has legal experts raising potential antitrust concerns.

Last night, the New York Times broke a very big story regarding the pending departure of Alex Stamos from Facebook. Stamos is currently the company’s chief information security officer and the official largely responsible for tracking down the Russian troll farm influence and illicit campaign-related advertising facilitated through the Facebook platform. His duties have since been reassigned.

The Times‘ original story made reference to Facebook COO Sheryl Sandberg–and mentioned her “consternation” at Stamos’ efforts to shepherd the tech giant towards being more transparent about Russian trolls’ electoral interference. Here’s the original paragraph in question:

Mr. Stamos had been a strong advocate inside the company for investigation and disclosing Russian activity on Facebook, often to the consternation of other top executives, including Sheryl Sandberg, the social network’s chief operating officer, according to the current and former employees, who asked not to be identified discussing internal matters.

This morning, however, readers noticed the sole reference to Sandberg’s displeasure with Stamos’ transparency efforts–viz. Russia in particular–was wiped clean off the ether. Now, Sandberg’s name and the story’s only reference to her alleged role in frustrating Stamos’ attempts to highlight and root out Russian troll influence on the platform are gone because someone at the New York Times replaced the entire sentence.

Instead of an obvious reference to Facebook COO Sandberg, the New York Times‘ readership will note a vague reference to the fact that Stamos’ anti-Russian transparency efforts were “met with resistance by colleagues.” There’s also no longer any explicit mention that Sandberg was one of those colleagues in the story. In other words, readers will now see nothing to suggest Sandberg had a problem with Stamos’ work related to Russia.

Justin Hendrix with the NYC Media Lab noted the believed-to-be import of the since-altered sentence-graf in a tweet sent Monday at 3:27 p.m. He wrote:

Sheryl led the cover-up? “Mr. Stamos had been a strong advocate inside the company for investigating and disclosing Russian activity on Facebook, often to the consternation of other top executives, including Sheryl Sandberg…”

A discussion regarding the decision soon began on Twitter after Kurt Walters, the campaign director for Demand Progress, noted the deletion had occurred without a correction or clarification being issued by the New York Times.

Three reporters worked on the New York Times story regarding Stamos’ eventual ouster: Nicole Perlroth, Sheera Frenkel and Scott Shane. Walters and Law&Crime subsequently reached out to each reporter who worked on the story. Neither Frenkel nor Shane responded to repeat requests for comment.

Perlroth, however, confirmed that a change occurred after Facebook’s public relations team reached out to the New York Times with a statement some time after the story was published.

In later comments, Perlroth downplayed the change, stating that the New York Times “regularly” engages in such practices. Perloth also defended the newer version of the article as substantially similar.

After this story was first published on Law&Crime, The New York Times reached out to challenge the premise of the piece claiming that Facebook never directly made the request for a change but with regard to the changes they did make, without noting them, asserted:

“We only make note of changes if they involve an error. In this case, the story grew and evolved over the course of the day and those points were moved elsewhere.”

Law&Crime reached out to Facebook’s public relations firm for further comment and confirmation but no response was forthcoming at the time of publication.

To be clear, the New York Times‘ original reporting does not appear to be incorrect nor is there any indication this is the case. Indeed, Perlroth vehemently disagreed when asked if any of the Times’ reporting was incorrect.

Additionally, other reputable outlets–like tech publication Recode—reported on the specificity of the Sandberg-Stamos disagreement. Same goes for Quartz. And Reuters.

Media watch dogs and corporate concentration experts immediately seized upon the shift in the tone of the coverage.

Matt Stoller, a fellow at the Open Markets Institute who focuses on anti-trust and monopoly issues tweeted:

Jeff Hauser, Executive Director of the Revolving Door Project, at the Center for Economic and Policy Research, is a noted anti-trust expert. In comments provided to Law&Crime, Hauser explained the anti-trust and monopoly-like implications if Facebook is muscling the New York Times. He said:

[A]t the same time as Facebook and the New York Times compete, Facebook is also an essential platform for the New York Times to reach readers, especially on phones. The New York Times— in fact, all advertising funded media — faces risks every time they report on Facebook in a way that reflects badly on Facebook. No company should be allowed to be as influential as Facebook while holding so much power over the media that a free society relies on to scrutinize powerful institutions. Facebook’s ability to flex its muscles over even the legendary New York Times should scare us about what they can do to smaller outlets contemplating negative coverage of Facebook practices.

When asked as to whether current law could foreseeably deal with the potential trust-busting of a social media platform like Facebook, Hauser noted, “The likelihood that Facebook can intimidate the New York Times underscores the need to break up Facebook even if it is not charging advertisers or consumers provably ‘excessive’ prices.”

Hauser cited to both the Sherman Antitrust Act and the Clayton Act as legal sources of authority that government and regulators could rely upon to hold tech giants more accountable–or even to break them up.

As for what that would take aside from statutory authority? Hauser said, “An executive branch dedicated to setting forth new interpretations of those statutes consistent with their explicit and historical meanings could initiate a new wave of ‘trust busting.’ It’s a matter of newly restored will, not newly passed law.

Editor’s note: The web archived version of the original New York Times story, “Facebook Security Chief Said to Leave After Clashes Over Disinformation” is available here. Links to images of the changes are available here. Additionally, after a conversation with The New York Times’ communications office, this piece was edited and their statement added (and we have noted it both here and prominently in the piece).