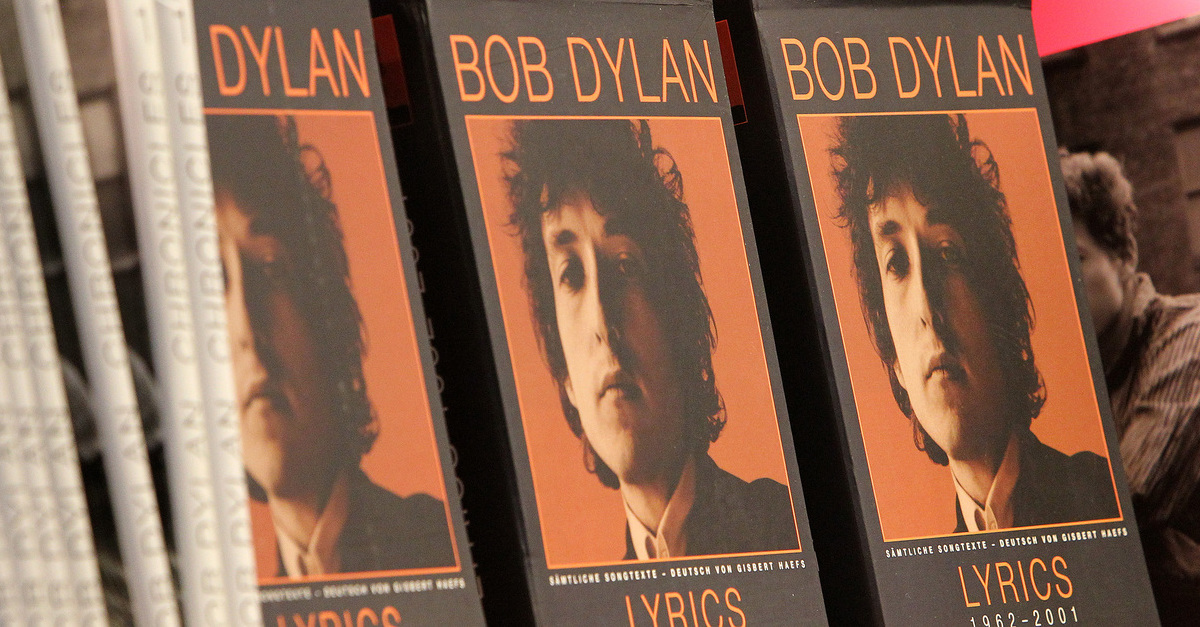 The estate of Jacques Levy sued Bob Dylan in New York State court Wednesday, claiming to have been denied millions rightfully owed as part of the recent nine-figure sale of Dylan’s works.

In December 2020, Bob Dylan sold his entire song catalog to Universal Music Publishing for an unprecedented $300 million.  The epic deal paralleled Dylan’s storied career. Over nearly six decades, Dylan wrote over 600 songs, won a Nobel Prize, and left an indelible mark on American music and culture. The New York Times reported that the sale, which included iconic compositions such as “Blowin’ in the Wind,” “The Times They Are A-Changin,’” and “Like a Rolling Stone,” could well have constituted the largest-ever acquisition of publishing rights of a single songwriter.

As prolific as Dylan had been, he didn’t always work alone.

One individual with whom Dylan collaborated was a psychologist, musician, and theater director named Jacques Levy. Levy and Dylan worked together on Dylan’s 1976 album Desire.  According to Levy’s estate, Levy and Dylan entered into a written agreement in 1975 reflecting their collaboration on ten songs. The songs were: “Romance in Durango,” “Hurricane,” “Catfish,” “Joey,” “Money Blues,” “Rita Mae,” “Mozambique,” “Oh Sister,” “Black Diamond Bay, a bedtime story,” and “Isis,” seven of which landed on Desire. Levy died in 2004.

Levy’s work with Dylan had not been anomalous; rather, Levy co-wrote with many artists, including Carl Perkins, Elvis Costello, Michael Bolton, George Harrison, Roy Orbison, and Carly Simon.

According to the complaint, the agreement between the songwriters provided that Levy would be entitled to 35% of any and all income earned by the songs. Now, Levy’s estate argues, Dylan must turn over income statements and make good on the decades-old promise to pay what now amounts to millions in royalties.

The complaint characterizes Levy’s role in writing the Desire tracks as central to the musical process, even providing an account of Rob Stoner, the bassist on Desire:

“When I arrived for the Desire recording sessions…[Levy] was scribbling away on a long yellow legal pad, as lyricists do. After every take, they would kind of have a conference, and Jacques would replace the yellow pad on Bob’s music stand with new words. Bob could’ve said ‘Good enough’ any time and sent Jacques away, but he considered every little revision to be an improvement. Those dudes trusted each other on a very high creative level.”

As such, Levy claims his work with Dylan went beyond the usual employer/employee “work for hire” arrangement, which vests copyright — and the right to royalties — with the employer and not with the employee.  Per the lawsuit’s description of the deal between Levy and Dylan:

The Agreement’s terms make clear that the Agreement is highly atypical of a work-for-hire agreement, bestowing on Plaintiffs considerable significant material rights and material benefits that are not customarily granted to employees-for-hire.”

Yet the lawsuit also admits that the agreement between the men contains “work-for-hire” language.  Levy’s estate creatively argues that it’s “a misnomer.”

Dylan, it claims, never properly acknowledged the writers’ collaboration. Rather, it alleges, “[Levy’s] legacy continually has been diminished and hidden,” even leaving Levy off the program and marketing materials during Dylan’s tour for Desire.  Although the exact amount Levy was entitled to receive under Dylan’s recent deal is not yet known, the complaint alleges that Levy’s prorated share from the sale amounts to a minimum of $1,750,000.00.