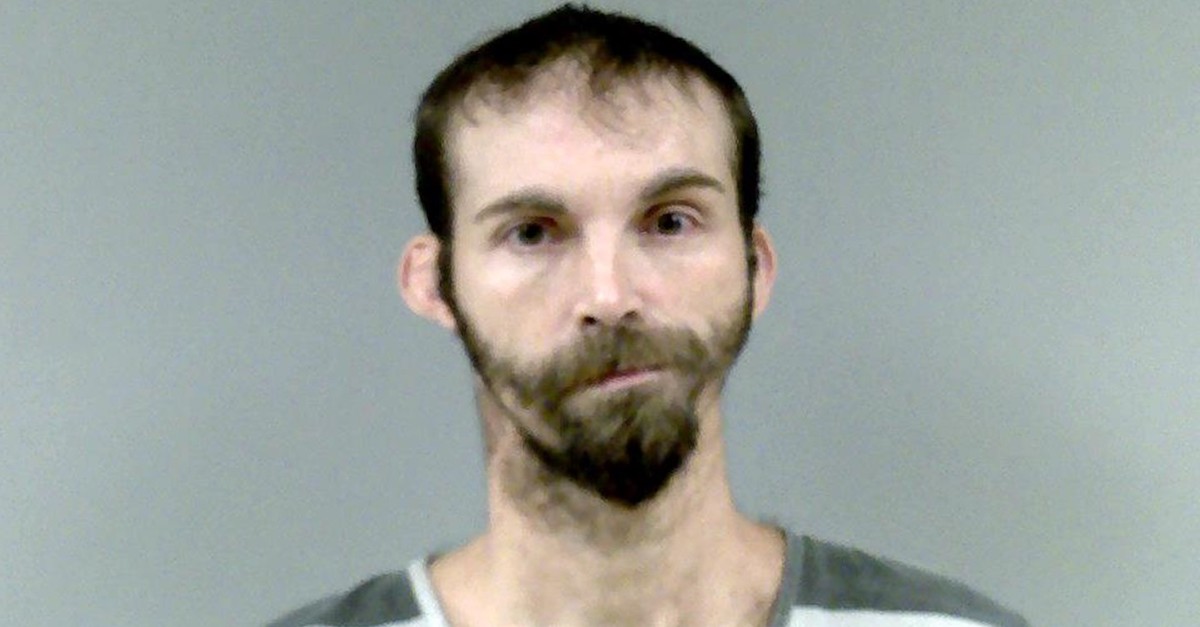 A 42-year-old Ohio man on Monday learned his fate after admitting that he killed his girlfriend’s 13-month-old daughter five years ago.

Prior to Cosgrove handing down the sentence, Gurto formally pleaded guilty to one count of involuntary manslaughter after reaching a controversial plea agreement with the Ashtabula County Prosecutor’s Office. Prosecutors initially charged Gurto with two counts of aggravated murder, three counts of unclassified murder, one count of felony first-degree of rape, one count of second-degree felonious assault, and one count of misdemeanor domestic violence.

Much to the dismay of Sereniti’s family members, Ashtabula County Prosecutor Colleen O’Toole dismissed all of those charges in favor of the lesser manslaughter charge earlier this year.

O’Toole has repeatedly defended her decision to dismiss the more serious charges Gurto was facing, emphasizing a number of obstacles in the case as well as the fact that Gurto was recently ordered to serve a 28-year prison sentence after pleading guilty in an unrelated rape case.

“The facts that surround this case, many of which are under seal and which ultimately lead to my decision to amend and dismiss some charges in favor of others are supported by the evidence, yet to be proven in court; however, the facts and specifics are prohibited from being disclosed based on a judge’s prior order until the case is concluded,” she wrote in a letter responding to the backlash about a possible plea deal.

“These facts and the tragic death, which will be public record, occurred almost five years ago. I came upon this case after it had been pending for over four years,” the letter continued. “Therefore, I urge citizens to reserve judgment on the wisdom of my decision until all the facts are known.”

Sereniti was killed on Oct. 7, 2017 in an apartment building located in the 500 block of Clark Street in Conneaut. Authorities confirmed that the cause of death was blunt force trauma.

O’Toole during Monday’s proceedings provided some additional details, explaining that the rape charges initially filed against Gurto were based on faulty evidence, according to a report from the Star Beacon. According to O’Toole, doctors reportedly misdiagnosed a severe bacterial infection contracted by Sereniti to be medical evidence that Gurto had raped her. She reportedly added that the baby had been treated for the same condition on at least one other occasion prior to her death.

“As of June of 2018, it became very clear that this child had not been raped,” O’Toole reportedly told the court.

That explanation, however, was not sufficient for the multiple members of Sereniti’s family who attended the proceedings and read victim impact statements, particularly Melissa Sutley, Sereniti’s grandmother.

“I would like this gentleman to turn around and look and watch. He did this. This is why we’re here,” she said from the lectern positioned several behind where Gurto and his defense attorneys sat. “He should see the emotions of what he’s done to the families — that he destroyed their lives. He should be forced to see us in the emotions instead of standing forward and his back toward us like it meant nothing. What is that — where is the justice in you standing there with your back against us?”

When Judge Cosgrove told Gurto to turn around and face Sutley, he refused and she continued with her statement.

“You did this! You put us all here!” Sutley continued. “Turn around and look at us! Face what you did to our family!”

Sereniti’s mother, Kelsi Blankenship, also pleaded guilty to involuntary manslaughter in her daughter’s death last year. She was sentenced to six years in prison, but Judge Cosgrove noted there were aggravating factors in Gurto’s case, such as the fact that he fled and attempted to evade law enforcement following Sereniti’s death. 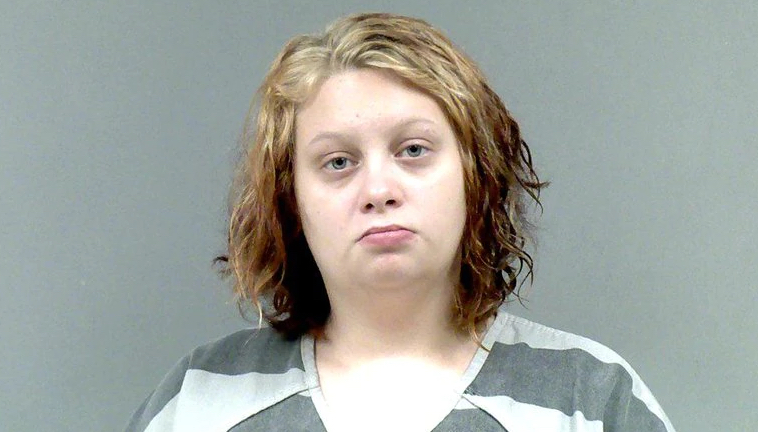 Gurto’s existing 28-year sentence stems from pleading guilty in a separate case to two counts of aggravated burglary and one count each of rape and felonious assault. That was in 2020.

Judge Cosgrove ordered Gurto to serve the two sentences consecutively, noting that there would be no chance of him getting out of prison until he was more than 70 years old.

“With this additional sentence, that I’m adding on consecutively, and even giving you credit for the time spent in the Ashtabula County Jail, which I must as a matter of law, your new parole date possibility is somewhere around Dec. 10, 2052,” she said. “You’re 42 years old. Another 30 years, you’re going to be in your 70s, if you live that long. All I can say is your parole officer hasn’t even been born yet.”