Woman’s Boyfriend Is on the Run As Investigators Make Tragic Discovery in Search for Missing Girl, Police Say 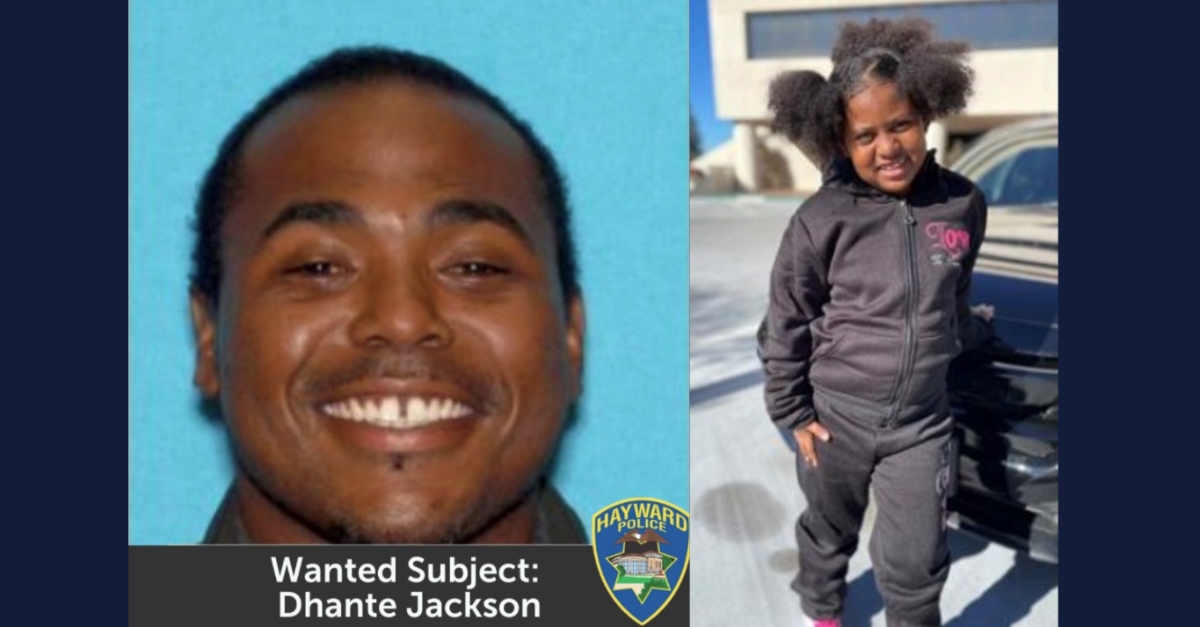 Police in California are looking for a man after they found a child dead in his home. Dhante Jackson, 34, is wanted for murder, and officers claim he is on the run. Cops said they found the body in his residence, and though they have yet to make a positive identification, the discovery happened during the search for missing Sophia Mason, 8. The girl’s mother Samantha Johnson, 31, is already locked up for murder, corporal injury, and obstruction.

The Hayward Police Department said a family member reported the girl missing on March 8 and wanted to see if she was fine. Officers ran a record check. They looked for daughter and mother at all known prior addresses as well as places relatives said they could be staying. It was initially to no avail.

Detectives, however, determined Johnson, who last had custody of Mason, committed injury to a child. They finally found and arrested her in the city of Newark, California.

Officers eventually found a child dead at Jackson’s home in the city of Merced in the 500 block of Barclay Way. The coroner’s office is working on making a positive identification. Johnson now faces a murder charge.

“We also want to thank the community for their support and concern for Sophia’s welfare,” said Hayward police, who are handling the corporal injury and obstruction investigation. “This is a difficult and emotional time for Sophia’s family, and we cannot begin to fathom their grief.” 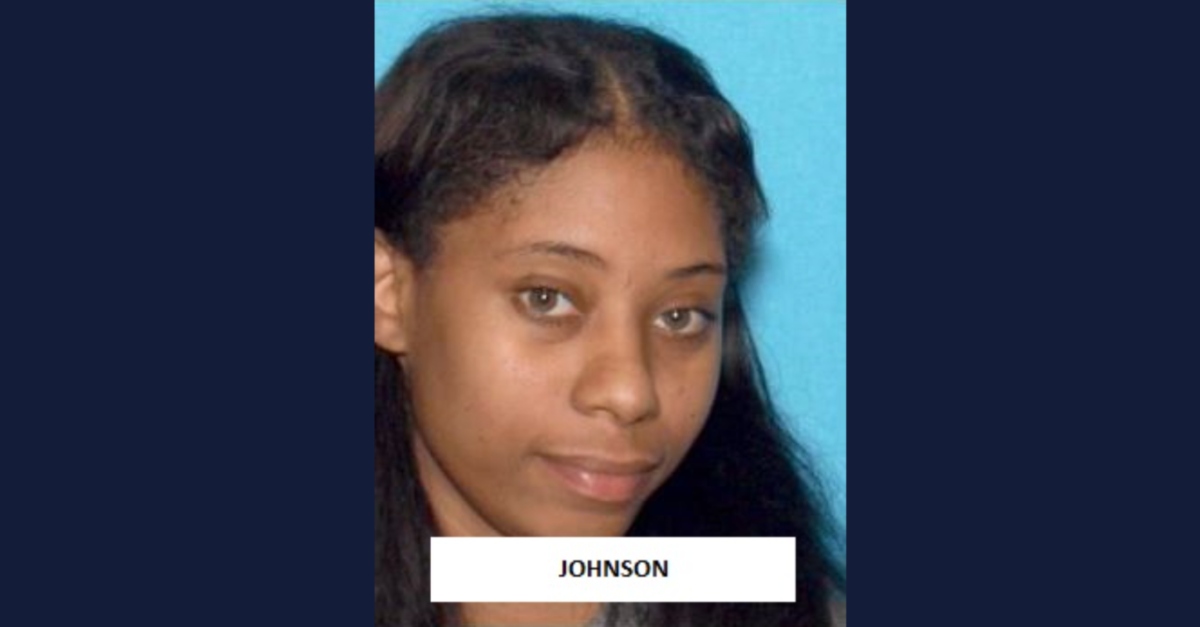 Merced cops are handling the homicide case, and they say Jackson fled after learning police were searching his home.

“Soon after news spread about Jackson’s home being searched, he went on the run,” they wrote. “A warrant has been issued for Jackson’s arrest for the charge of murder. He is known to frequent the Bay Area of California.”

Merced PD has assumed the homicide investigation and has asked anyone with information related to this incident to contact Detective John Pinnegar at (209)388-7712. Their report number for the incident is 22-14506.