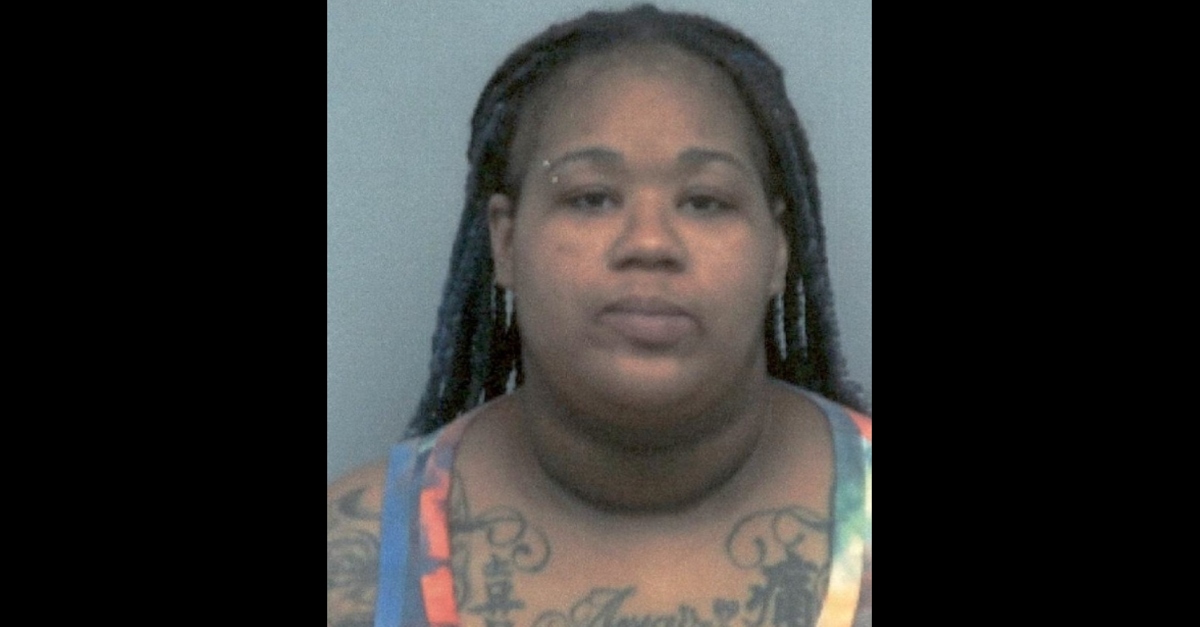 Earlier this week, a Georgia woman tearfully pleaded in front of a TV camera for the return of her missing daughter, but police now allege that she killed the child.

On Nov. 22, Brittany Hall showed emotion and distress when she talked to Fox affiliate WAGA. She claimed that she woke up Sunday morning to find out that her daughter, who lived with autism and went by Amari, was missing from their apartment in Gwinnett County, Georgia.

“The door was cracked,” she said. “I went outside the whole place. I did not see her. I called 911.” The elder Hall suggested the worst may have happened to the child. It was a rough neighborhood. “There’s a lot of trafficking going on.”

But investigators ended up saying that Hall and Owens subjected other children to physical abuse.

“You’re stupid as fuck,” Hall allegedly said in one incident, as she walked up to a boy as he was sleeping on the floor. She allegedly hit him 11 times on his back.

Owens allegedly walked over to a boy as he was sleeping on the floor, “tightened a cloth” around his eyes, then slapped him on the face and kicked him on the ground, authorities said. This was allegedly caught on video.

She also allegedly slapped a girl in the face so hard the child’s head whipped back. This too was caught on video, authorities said. 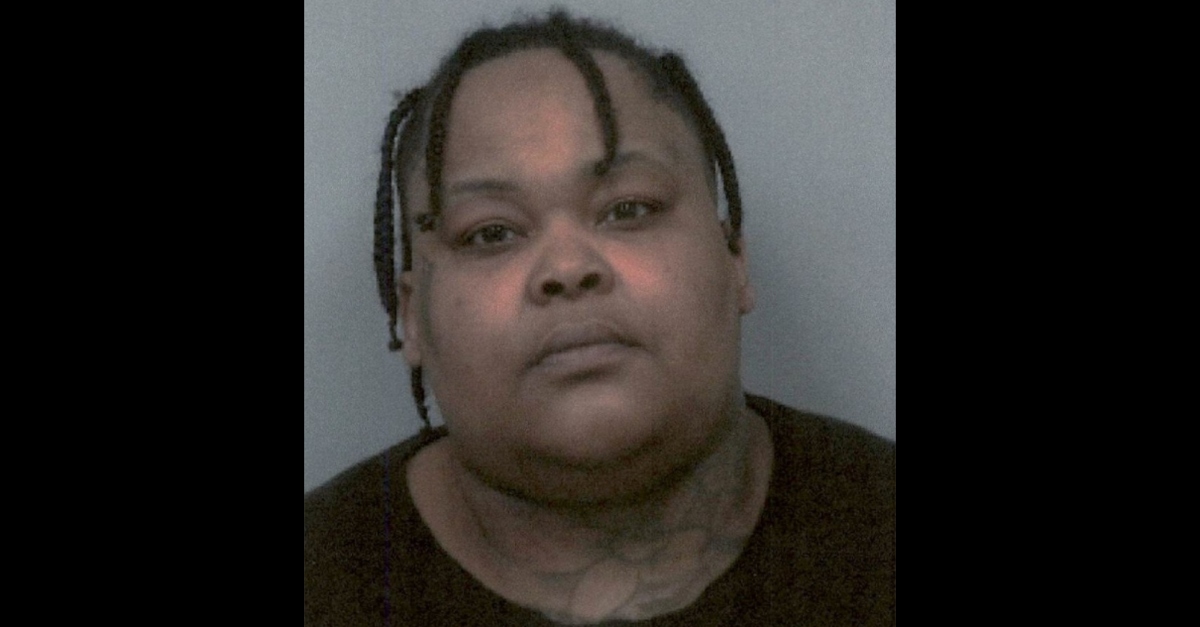 Hall was found dead in the woods of Dekalb County, police said. The Division of Family and Children Services took a 6-year-old girl and 5-year-old boy from the home.