Woman Who Claimed 8-Year-Old Autistic Daughter Was Missing Has Been Arrested. Her Partner Has Been Charged with Murder. 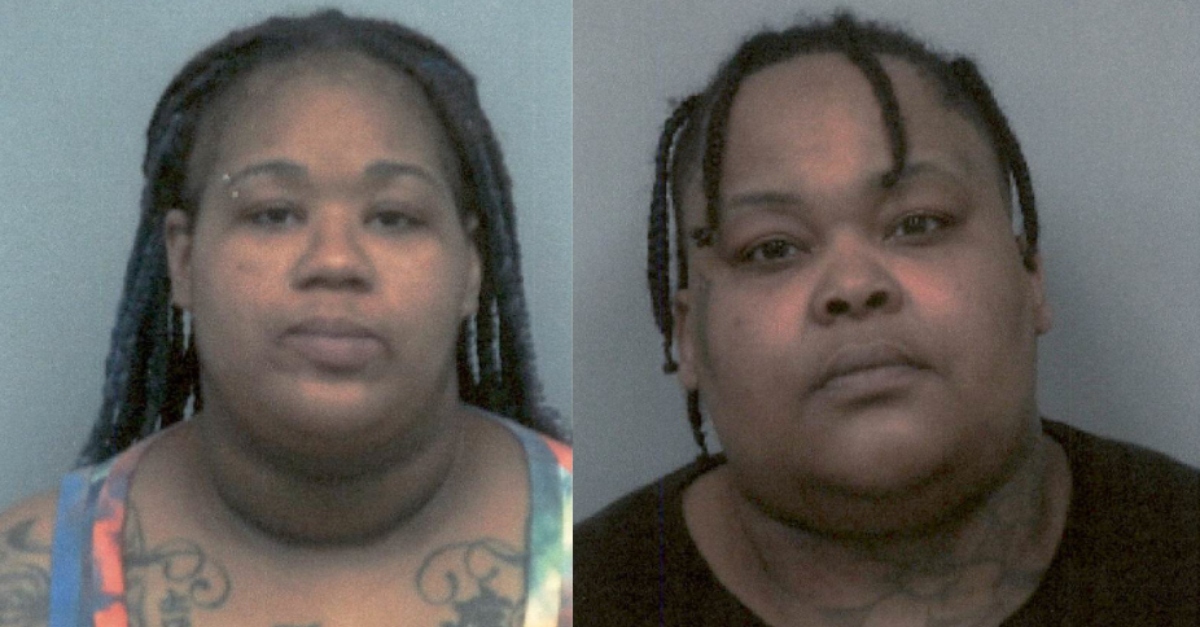 Local authorities in Georgia arrested a woman and her domestic partner after finding the former’s 8-year-old daughter dead. Mother Brittany Hall, 27, has been charged with alleged child abuse and lying to investigators, and the woman authorities describe as her partner, 29-year-old Celeste Owens, faces felony murder and other counts.

In a tearful address to the local TV camera, Hall told Fox affiliate WAGA earlier this week—before the filing of criminal charges—that she woke up Sunday morning to realize that her 8-year-old daughter Nicole Amari Hall was missing from their apartment in Gwinnett County, Georgia.

“The door was cracked,” she said, seeming visibly and audibly emotional. “I went outside the whole place. I did not see her. I called 911.”

The young girl, who her mother said went by “Amari,” lived with autism.

“This is not a good area,” the elder Hall said, suggesting the worst may have happened to her daughter. “There’s a lot of trafficking going on.”

“You’re stupid as fuck,” Hall allegedly said in one incident, as she walked up to a boy as he was sleeping on the floor. She allegedly hit him 11 times on his back.

Owens allegedly walked over to a boy as he was sleeping on the floor, “tightened a cloth” around his eyes, then slapped him on the face and kicked him on the ground, authorities said. This was allegedly caught on video.

In another incident, she slapped a girl in the face, causing the child’s head to whip back quickly, cops said. Again, this was caught on video, officials said.

“At the outset of this investigation, there were inconsistencies in the statements given by Hall and Owens regarding Amari’s disappearance,” police said in a press statement. “Special Victims Detectives responded to the scene on Sunday to investigate alongside the search operations. When statements and evidence began to indicate that it was unlikely Amari would be found safe, the Homicide Unit joined the investigation.”

Gwinnett police Chief J.D. McClure declined to suggest a motive, according to The Atlanta-Journal Constitution. Amari’s autopsy is pending, he said.

“I can’t speculate on why they reported her as missing, but our investigation revealed Amari was not, in fact, missing,” he said. “Very early in the investigation, we began to suspect foul play.”

Hall faces five counts of cruelty to children, a count each of false statements or writing, and false report of a crime. She is also expected to face a count of concealing a death, McClure reportedly said. Owens faces a count of felony murder, seven counts of cruelty to children, and a count each of concealing the death of another, and false statements or writings.

Both women remain at the Gwinnett County Jail without bond.