Woman Who Poured Gas on Sleeping Husband, Lit Him on Fire and Chased After Him While Naked Is Going to Prison 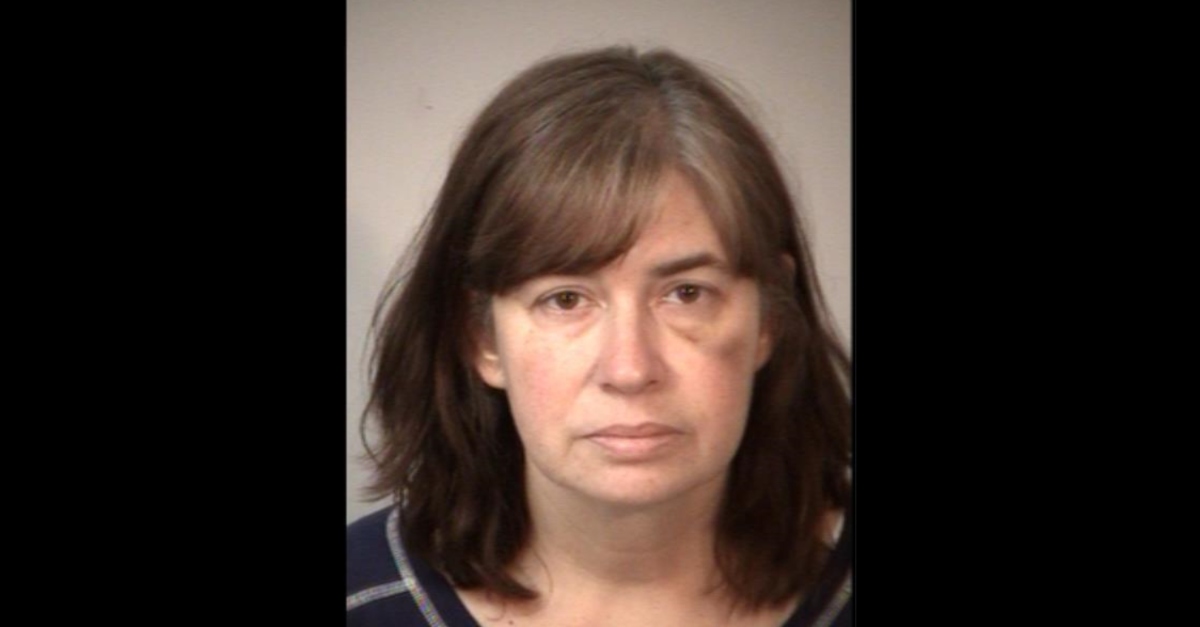 Last Thursday marked the end of a horrifying case out of Stafford County, Virginia. At age 55, Lisa Bartosch, will likely spend the rest of her life in prison. She was sentenced to 51 years behind bars (with 13 years and 9 months of that suspended) for the 2017 murder of her husband Scott Bartosch Jr., 51.

Local deputies said that the defendant poured gasoline on the victim and set him on fire.

Reports last year said Bartosch entered an Alford plea for first-degree murder, meaning she did not admit guilt but conceded that there was enough evidence to convict. In return, prosecutors dropped charges of aggravated malicious wounds and arson.

By and large, prosecutors said that even the children reported no major problems in the relationship since the couple married in 1986, according to The Free Lance-Star. But problems were just under the surface. Authorities said the defendant, who handled the couple’s money, stopped being consistent in mortgage payments around 2013.

Their home went into foreclosure in March 2017; then the residence was sold. The thing was, not even Bartosch’s husband knew that this had happened. The couple received a summons the following month regarding their eviction. Even then, according to the official account, Scott Bartosch remained in the dark.

The hearing was set for May 1, 2017. The couple would never arrive. Authorities said the defendant poured gasoline on her husband when he was sleeping, and set him on fire. Prosecutor Lori DiGiosia said the defendant was naked and holding two knives when chasing the victim.

Scott Bartosch requested that medical first responders tell his children and grandchildren that he loved him. His wife was eventually declared sane.