Woman Said She Killed Her Mother Because She Believed Mom Was Another Relative in Disguise: Deputies 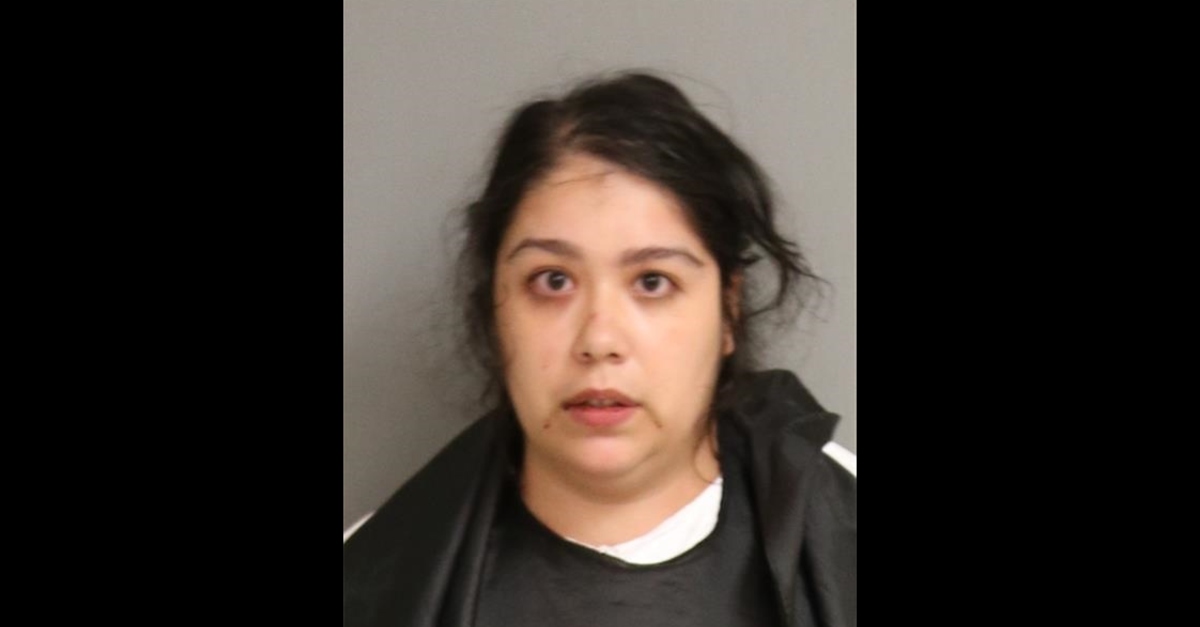 A woman killed her mother and told investigators she did so because she believed the victim was another relative in disguise, according to deputies in Osceola County, Florida. Natalie Marie Gonzalez, 31, faces a count of murder after authorities found Jacqueline Negron dead on Saturday.

Officials said they got a call from a Kissimmee home, in which the caller said “she won’t die,” and “someone is gonna die.” In this account, deputies showed up and found Gonzalez holding a hammer and pair of scissors.

“Natalie did not comply with deputies demands to drop the weapons and had to be detained,” they said.

Deputies said they checked the home and found Negron dead, lying face down in a shower in a pool of blood.

“The body appeared to have signs of blunt force trauma and puncture wounds,” deputies said. “Jacqueline’s hair appeared to have been recently cut with scissors, as there were obvious cuts made in her hair and clusters of hair on the body and the floor of the bathroom.”

The Orange County Medical Examiner’s Office found that she had sustained a large skull fracture to the back of her head from blunt force trauma.

Gonzalez made “spontaneous statements” to deputies incriminating herself, authorities said. Authorities redacted those initial statements quoted in the affidavit, but they did detail her alleged statements from an interview later.

After signing a Miranda warnings affidavit, Gonzalez said she “did what she did” because she believed her mother was another relative in disguise, the mother of her niece.

She asserted she sometimes thought that Negron was really this relative and was trying to hurt her. When an investigator tried to ask her to be more specific about what Gonzalez did, Gonzalez became upset and said she could not say because that would make what she did to her mother true, and she could not live with that, deputies said.

Gonzalez admitted cutting her mother’s hair during the incident, saying the relative once cut the niece’s hair uneven, authorities said.