‘Wish I Was Sorry, But I’m Not’: Woman Allegedly Kills Husband, Suggests She Did It to Protect Her Children 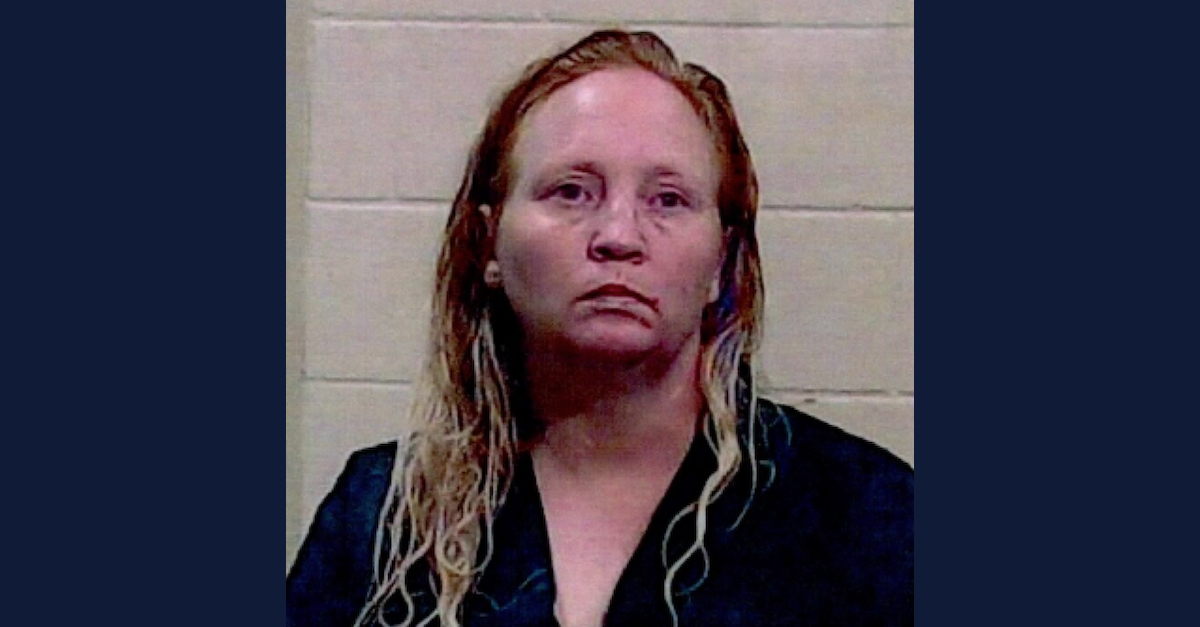 A Texas woman accused of killing her husband invoked her right to remain silent but allegedly made at least one utterance when questioned by police: “No one messes with my kids.”

Stephanie Diane Tuell, 37, has been charged with one count of intentional and knowing murder in the first degree over the June 18, 2022 shooting death of 58-year-old Joe Abril.

According to the Odessa Police Department, officers arrived at the house north of downtown at around 6:20 p.m. on the day in question to find “a male inside the residence with multiple gunshots wounds.” Fire and Rescue personnel were also in two, police said.

Abril was transported to a nearby hospital where he later succumbed to his injuries, the OPD said in a press release about the incident. Tuell was charged in connection with the shooting that same day.

Local media outlets have since obtained arrest affidavits that shed additional light on the circumstances of the grim discovery and that hint to a possible motive for the defendant’s alleged actions.

According to Odessa NBC affiliate KWES, the court document says Tuell was outside and waiting in the front yard when police arrived at the house. Officers then reportedly went inside to find Abril suffering from multiple bullet wounds to his chest and one shot to the back of his head.

The type and caliber of the weapon used in the killing is unclear.

“I wish I was sorry but I’m not,” Tuell was allegedly heard saying as police investigated the scene, the TV station reported.

According to Midland, Texas-based NBC affiliate KMID and Odessa-based Fox affiliate KPEJ, which operate collectively as YourBasin.com, the defendant was the one who called authorities in the first place. Midland was originally founded as–and draws its name from being–the halfway point between Fort Worth and El Paso on the old Texas and Pacific Railroad line in 1881 and is part of the same metropolitan area of West Texas as Odessa.

“Tuell called 911 to report she’d shot her husband after she found him doing something inside the home,” the news site reported. “It is not clear what Tuell found him doing, as that part has been redacted from the report.”

Abril was found on the bathroom floor of the house, KMID and KPEJ reported, citing the court document, covered in blood.

The defendant eventually invoked her right to an attorney after being Mirandized – around the same time she allegedly made the comment about being protective of her children, the website reported

According to Odessa American, Tuell “confessed” to the killing and “was unapologetic and gave her children as the motive.”

Law&Crime reached out to the Odessa Police Department for additional information and filed a public records request to obtain additional documentation.

The criminal court case against the defendant is not currently docketed in Ector County, however, a woman with Tuell’s exact name was once sued in the county.

Tuell is currently being detained in the Ector County Law Enforcement Center on a $100,000 surety bond, according to jail records.

The investigation is said to be ongoing.