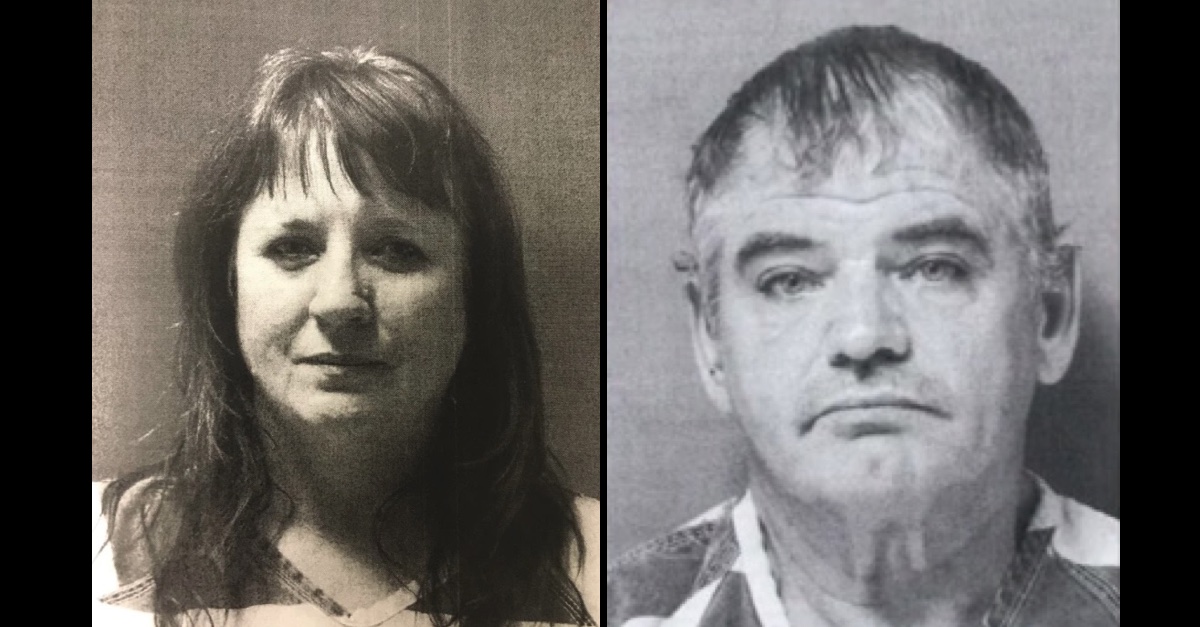 A husband-and-wife couple in Louisiana has been charged in connection with the death of the husband’s first wife after a local true-crime podcast brought attention to the case.

Mary Pourciau, 57, was found dead in her home in Baton Rouge in March of 2021. Family members suspected her husband of nearly 42 years, Gerald Pourciau, 60, saying that he had a history of domestic violence, according to local news website BRProud.

Now, Gerald has been arrested and charged with murder and obstruction of justice, BRProud reported.

Gerald’s second wife, Christina Pourciau, 52, has also been arrested and charged with obstruction of justice, according to the report.

“The detective told the family there was no way they were ever able to make an arrest unless he came in and confessed, but I knew that wasn’t true,” Overton said.

“It was a lot of things, he was the last one with her, his stories never matched up, he secretly got married within six months while he’s still telling the family that he’s doing this grieving and everything else,” Overton said.

Overton said on his podcast that Mary was murdered, describing her has having been “beat to hell,” according a report by local ABC affiliate WBRZ.

“This is a murder that I could not turn my back on,” he said in his most recent podcast, according to WBRZ.

Overton is a former Livingston Parish detective and served with the Louisiana State Police before retiring in 2013, the BRProud story said.

Mary’s sister, Lori Cash, said on Overton’s podcast that the death certificate classified Mary’s death as a homicide, and that she had been strangled, WBRZ reported.

“Our sister was murdered on March 29 …and we haven’t been getting a lot of answers,” Cash said in the first podcast about Mary’s death in late 2021, the report went on.

Overton believes that Mary’s death should have been solved months ago, telling BRProud: “They had way more than enough probable cause. They screwed up the investigation from the beginning.”

Overton reportedly added that he’s glad the sheriff’s office arrested Gerald, but that it should never have taken a podcast to get law enforcement to take action.

“Kudos to them for stepping up now,” Overton said. “It’s sad that it has to come after the pressure but they did the right thing.”

Mary’s family had also appealed directly to the public for help, and offered at $10,000 reward for information leading to her killer’s arrest, WBRZ reported.

Gerald also has ties to law enforcement, according to BRProud, and was booked into the West Baton Rouge Detention Center, where he had reportedly worked as a warden years ago.