While Shooting at Suspect, Officer Killed 14-Year-Old Girl Trying on Dresses in Store for Quinceañera: Report 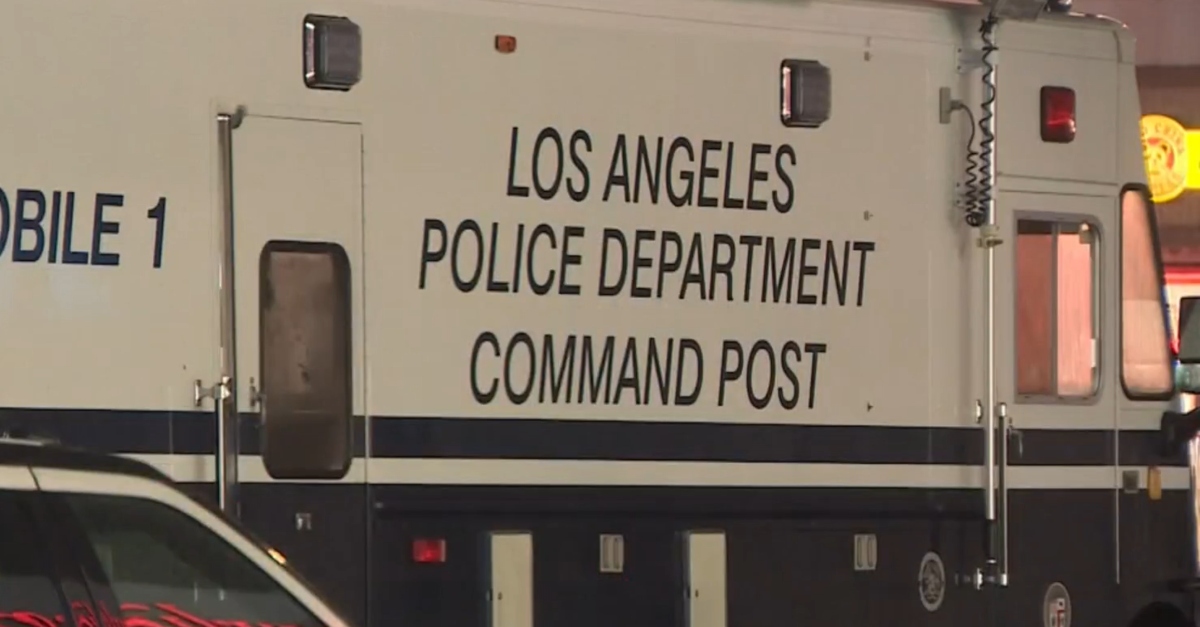 A police officer shot and killed a 14-year-old girl on Thursday while opening fire in an attempt to take down an assault suspect, according to cops in Los Angeles, California.

The local county coroner’s office identified the child as Valentina Orellana-Peralta, according to KCBS. Police say she was with her mother in a nearby dressing room when a round went through a nearby wall at a Burlington store, according to The Los Angeles Times. She was there trying on dresses for a quinceañera, a police source told the newspaper.

Cops said they got a 911 call to a Burlington store at Laurel Canyon and Victory boulevards at about 11:45 a.m. on Thursday from someone who said they heard an argument and gunshots inside. Police responded, getting reports of a possible active shooter, LAPD Capt. Stacy Spell said, according to KCBS. In this account, officers found a suspect attacking a woman.

Officers fatally shot the man, but police said they soon found a hole in nearby drywall, which was in front of the officer or officers who opened fire, according to this version of events

“We went behind it, and it turned out to be a dressing room up there,” LAPD Assistant Chief Dominic Choi said. “We were able to locate a 14-year-old female who was found deceased in that dressing room.”

As part of the preliminary investigation, police believe an officer shot her, Choi said.

A woman who the suspect was attacking was reportedly taken to the hospital bloodied but awake.

Officers have not found a gun in connection to the possible active shooter reports.

“However, until the coroner gets here and we do a full search of the suspect, that won’t be definitive,” Choi said. “But right now we haven’t located a firearm.”

An employee told the outlet that she saw the suspected attacker using a bike chain. Officers said they discovered a “steel or metal cable lock, a very heavy lock” near the man.

“I was with other customers trying to take them to the exit, and the suspect was waiting downstairs,” the employee said. “The customer in front of me, he attacked her and hit her with a bike chain.”

The investigation is ongoing, with California Attorney General Rob Bonta saying the state’s Department of Justice would step in.