West Virginia Woman Set Living Room Curtains on Fire, Attempted to Murder Two People the Morning After They Told Her to Move Out: Investigators 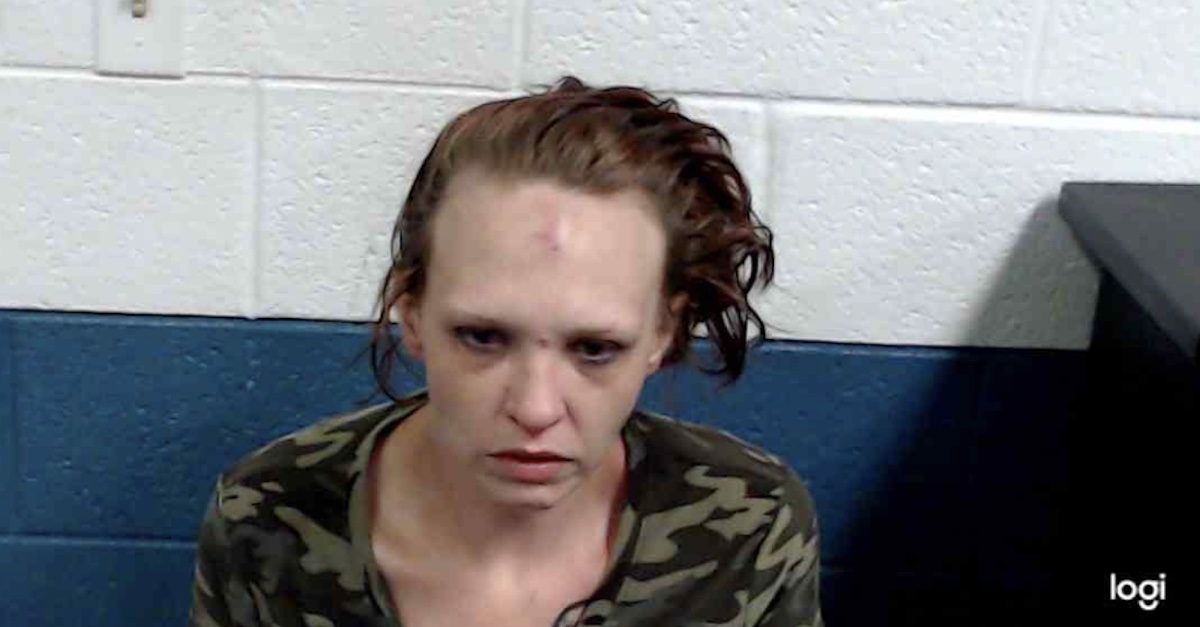 A 30-year-old West Virginia woman set a residence on fire the morning after two women she was staying with there told her to move out, state fire authorities announced on Monday. Bridget Avonelle Cozort now faces charges for arson and attempted murder.

The West Virginia State Fire Marshal’s Office posted a news release on Facebook saying that Cozort set living room curtains on fire while two people were inside the residence on May 22, then left the scene. Authorities linked the alleged arson and attempted murder to a dispute from the previous day.

“Investigators allege Cozort had been staying at an area residence with two other women when she was told on May 21 to move out. The following morning, Cozort set fire to living room curtains before leaving the home with the other two women still inside,” authorities said.

No further information was provided about how the two women and Cozort knew one another, but the outcome of the incident certainly could have been worse than it was—for both the residents and the residence. Both of the women who were inside the home when the fire started were able to escape to safety. What’s more, the fire reportedly did not spread beyond the living room.

“One of the residents found the fire and called 911, and after alerting the other resident both women escaped the home safely,” the West Virginia State Fire Marshal’s Office said. “Responding firefighters were able to contain the fire to that room.”

West Virginia Southern Regional Jail records viewed my Law&Crime show that Cozort was taken into custody on May 28 and was booked at 9:40 p.m., roughly one week after the fire. Those charges were reportedly related to a revoked driver’s license and drug possession. The West Virginia State Fire Marshal’s Offices said Cozort has been jailed since she was booked and was charged for allegedly committing arson and attempted murder on June 9.