‘Well-Known’ Youth Sports Umpire Who Traveled All Over Michigan the Past 50 Years Caught ‘Preying on Young Athletes’: Sheriff 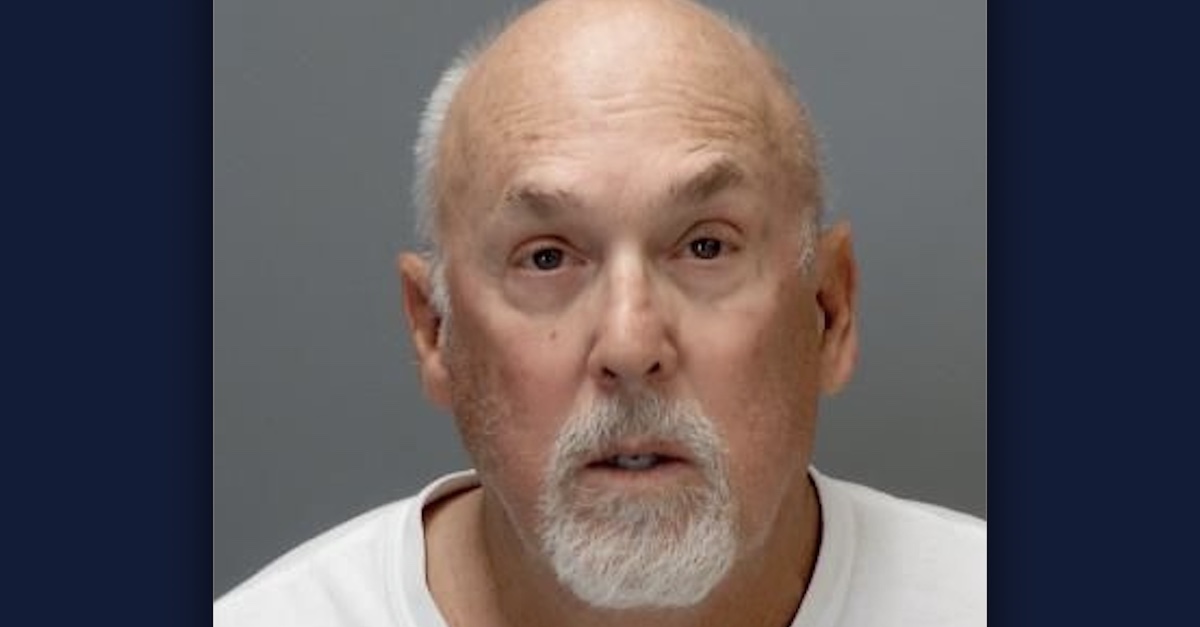 A 70-year-old youth sports referee in Michigan was arrested this week after authorities say that he preyed on and sexually abused minor athletes, possibly for decades. Gerald Allen Sutter was taken into custody on Tuesday and charged with three counts of first-degree criminal sexual conduct involving penetration with a minor male victim, authorities announced.

The Ingham County Sheriff’s Office and the Lansing Township Police Department say that the alleged assaults took place beginning in 2019 until the end of 2021 inside of Sutter’s home located in the 700 block of Fitting Avenue. The Lansing native, who is also known by the nicknames “Jerry” and “Dewey,” was subsequently arraigned in the 55th District Court and is currently being held in the Ingham County Jail without bond.

According to a press release from the agencies, the sheriff’s office received a tip regarding a “well-known athletic official for youth sports” who mostly umpired baseball and softball games. The information provided allegedly said that the official was “preying on young athletes” and detectives immediately opened an investigation into the allegations.

“Sutter has been a multi sport official, both male and female, spanning early childhood sports all the way through college athletics,” authorities said in the release. “Over the past 50 years, Sutter has travelled all over this state officiating athletics but primarily worked in the mid-Michigan area. Anyone that has played or had children who have played sports in this area likely had games officiated by Sutter.”

While the charges against Sutter currently only involve a single victim, authorities say Sutter may have used his position of authority to groom others young athletes.

“It appeared he was trying to befriend, primarily, young male victims, and kind of shower them with gifts and attention and other things like that to start building that relationship, all with the intent of potentially grooming them for these nefarious acts,” Ingham County Sheriff Scott Wriggelsworth said during a press briefing on the case. “Some of the information we’ve gleaned from the start of this investigation leads us to believe that he’s been preying on young male victims for quite some time. And don’t know if there’s any female victims out there.”

Wriggelsworth said that the the alleged conduct in Sutter’s case “could span several decades,” and described the alleged behavior as “absolutely horrible conduct on his part.”

“We want to assure that any person willing to come forward and provide information will be treated with dignity and respect. This investigation will be thorough and objective in our pursuit of justice. Our professionals understand that the trauma sensitivity and reluctance associated with cases like this,” Wriggelsworth said. “We have specifically trained detectives that have worked sexual assault cases in the past that know how to handle these delicate situations, know the right questions to ask, understand the trauma associated with these type incidences.”

Watch the press conference below via Lansing CBS affiliate WLNS-TV: