Two Women On the Run After Shooting and Killing 13-Year-Old Girl While Targeting Adults in Stopped Car: Authorities 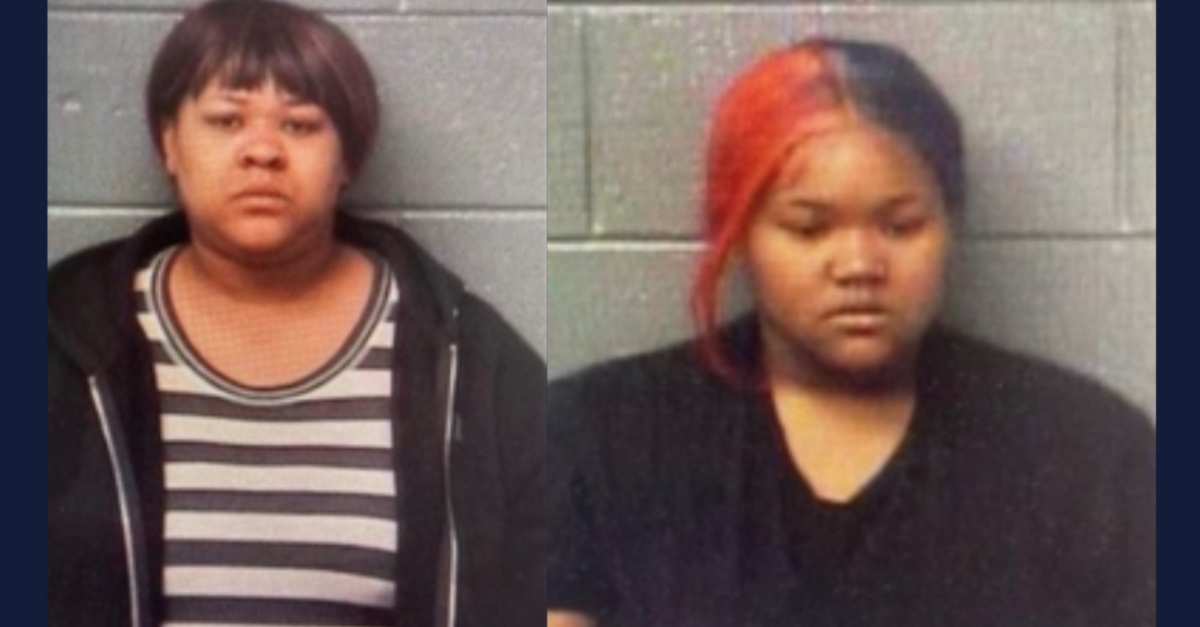 UPDATE: The suspects were arrested on Wedneday night.

State and federal authorities are looking for two women who allegedly murdered a 13-year-old girl. Nichole Brooks, 43, and Isis Wallace, 22, were targeting adults in a stopped vehicle, but they instead struck the teenager, police have said. Officers added that the pair should be considered armed and dangerous.

“The Marshals Service is committed to making communities safer,” said Michael Baylous, U.S. Marshal for the Southern District of West Virginia, in a statement on Wednesday. “That is why we have elevated this investigation to major case status and are offering a $5,000 reward each for the capture of Nichole Brooks and Isis Wallace. We believe these two women present a significant threat to public safety. The sooner we have them in custody, the better.”

Officers in the city of Bluepoint, West Virginia, have said that Brooks and Wallace opened fire last Wednesday around 11:00 p.m. at the intersection of U.S. 460 and Cumberland Road.

Three people, including the 13-year-old girl, were in the targeted vehicle, authorities said.

“The victim was discovered in the back seat with a gunshot wound to her head,” the Marshals Service said. “She was transported to CAMC General in Charleston and later died from her injuries.”

The shooting stemmed from an earlier domestic-related incident on Memorial Avenue, Bluefield police Lt. Kenny Adams said, according to The Register-Herald. The women were allegedly targeting the adults, not the girl.

Adams reportedly emphasized that members of the public should not approach Brooks and Wallace if found.

Anyone with information on their whereabouts can call the U.S. Marshals Service Communication Center 1-800-336-0102.  Tips are also accepted via the U.S. Marhals Tips App or by email at [email protected].

“All tips are kept strictly confidential,” they said.