‘This Is Not My Dad’: Stranger Followed Two Girls to a Church, Claiming To Be Their Father, Deputies Say 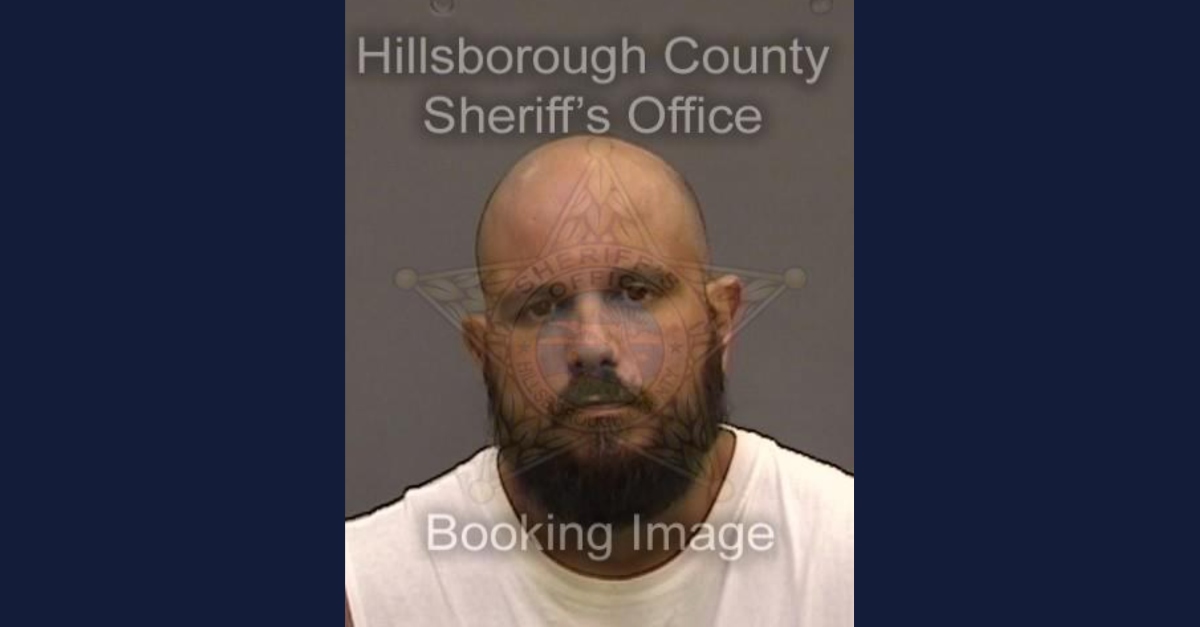 A Florida man is charged with child abuse and false imprisonment after allegedly following two girls on their walk home and allegedly trying to kidnap them.

David Matthew Daniels, 37, is believed to have started following the two girls, both under 12, after they left Cherry’s Bar and Grill in FishHawk, a Tampa-area suburb.

Daniels reportedly said that he would “supervise” the girls’ walk home.

According to authorities, Daniels allegedly struck the girls multiple times in the head, and put one of them in a headlock.

“At this point, he’s following them out of the restaurant and starts to hit one of the children over the head and continues to follow them,” Lang said.

The girls, thinking they were being kidnapped, rode their bikes to a nearby church, authorities said. Daniels allegedly continued to follow them there and went inside.

Deputies credit local churchgoers with contacting authorities. One woman, who did not want to be identified, said she intervened and started talking to the suspect after noticing what she described as disturbing signs.

The woman said she picked up on a signal from one of the children.

“One of the little girls was mouthing to me, ‘Please help me, this is not my dad,'” she said.

Daniels had allegedly said the girls were his daughters.

“He was kind of talking over her, right behind her, putting his arm around her neck and saying something in her ear, saying, ‘We just moved here, we just want to see how we can help do whatever you’re doing,'” the woman told local Fox affiliate WTVT.

She said she played along by welcoming all three of them inside the church, stalling until she could call 911.

The woman said she was simply doing what she hopes others in a similar situation would do.

“I don’t want any recognition for this,” she told WTVT . “I don’t want to be a hero. I just did what I hope anybody would do for my own kids.”

Officials said they ultimately found Daniels near the church, and they credited the quick-thinking churchgoers with possibly saving the girls’ lives.

“Members of this church really stepped up to protect children that were not theirs,” Lang said. “They saw that something was wrong and they saved these children.”

The girls’ mother said that she wants other parents to be alert to the possible dangers their young children face.

According to county records, Daniels remains locked up at the Hillsborough County Jail in lieu of a $104,000 bond.